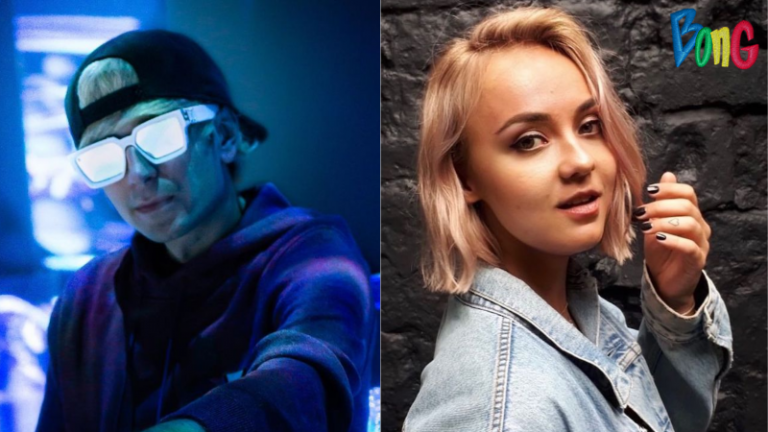 GT_Ofice (Caine) is a music producer based in Manhattan, New York. Jantine is a UK-based multi-platinum and award-winning singer-songwriter and producer from The Netherlands. Not too long ago, they released a lovely dance tune, entitled, “Pieces.”

GT_Ofice considers “Pieces” a tad bit slower than what he usually puts out (e.g. “Ooh La La” with Britt Lari). The love-sick dance tune contains a relatable narrative, ear-pleasing vocals, and tuneful melodies. Also, “Pieces” possesses vibey instrumentation flavored with electro-dance and EDM-pop elements. Moreover, “Pieces” serves as a tasty appetizer to what listeners can expect to hear from GT_Ofice and Jantine in the near future.

“When I break, will you pick up the pieces?” 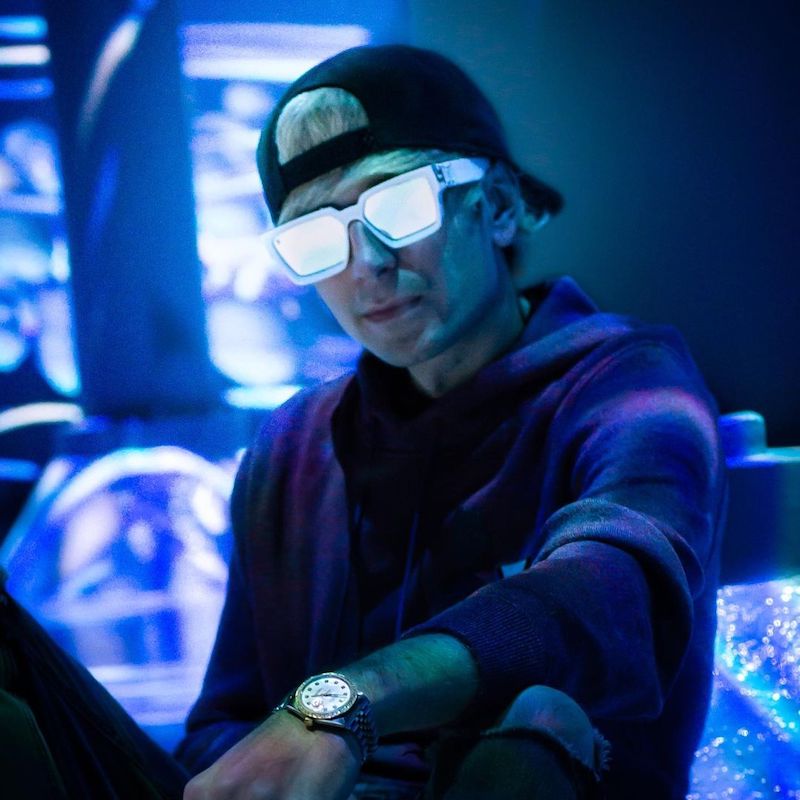 GT_Ofice has performed in major NYC, Las Vegas, and Miami nightclubs. He is a former child actor who fell in love with music and creating beats. Now, he enjoys partnering with emerging singers to showcase undiscovered talent to create something beautiful. 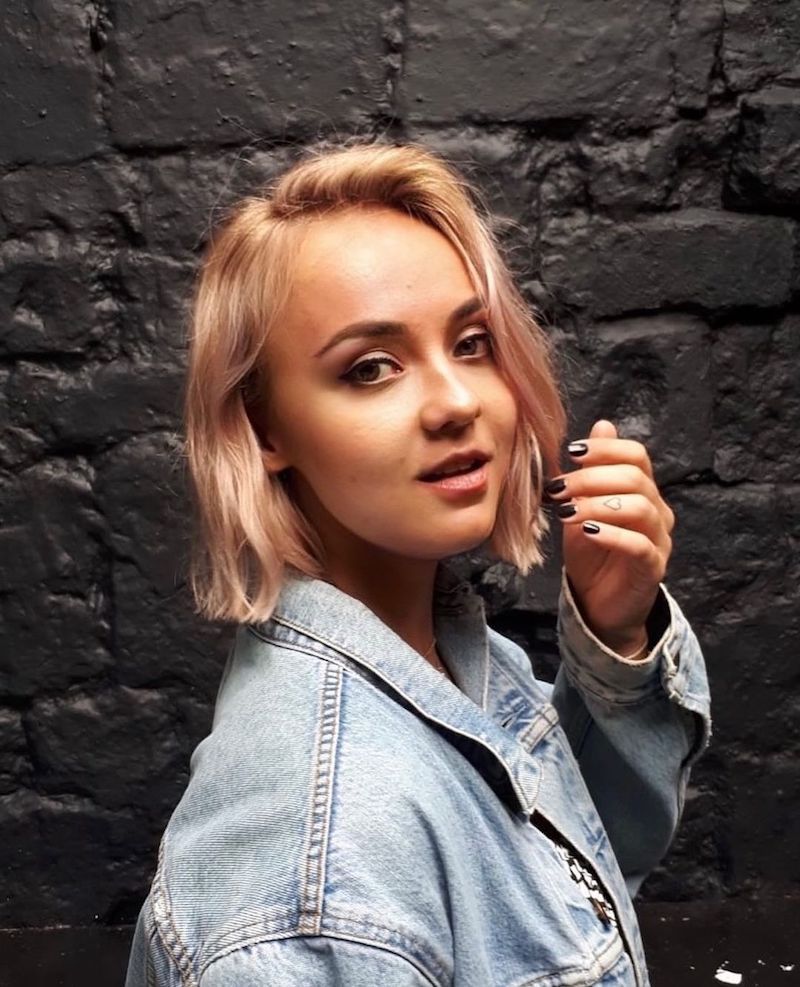 Jantine signed to Sony Music Publishing in 2019. So far, she has worked with Skrillex, Ryan Lewis, Alison Wonderland, and Hardwell. Also, she has worked in the K-pop world with cuts for Monsta X, SHINee, and NCT127. With the latter release, she reached #1 in the Billboard Charts, with over 200,000 physical sales worldwide. 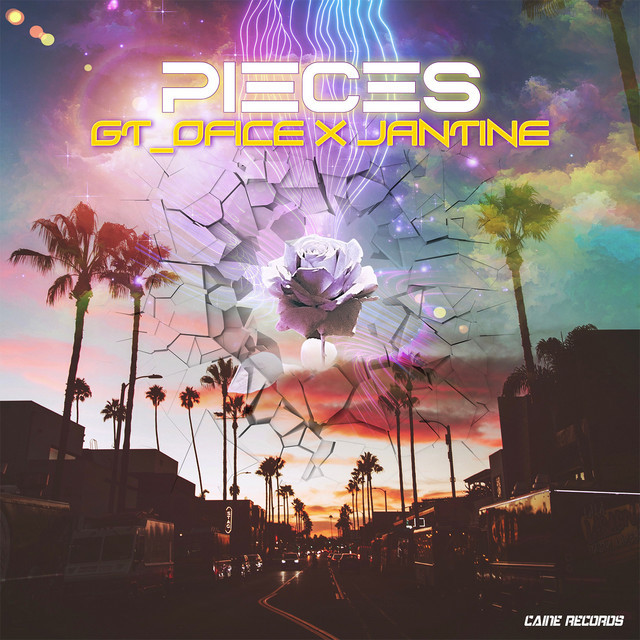 We recommend adding GT_Ofice’s and Jantine’s “Pieces” single to your favorite dance playlist. Also, let us know how you feel in the comment section below. Mel Blanc’s famous catchphrase, “That’s All Folks!” Thanks for reading another great article on Bong Mines Entertainment – the hot spot for new music and song reviews. Furthermore, always remember that (P) Positive, (E) Energy, (A) Always, (C) Creates, (E) Elevation (P.E.A.C.E).