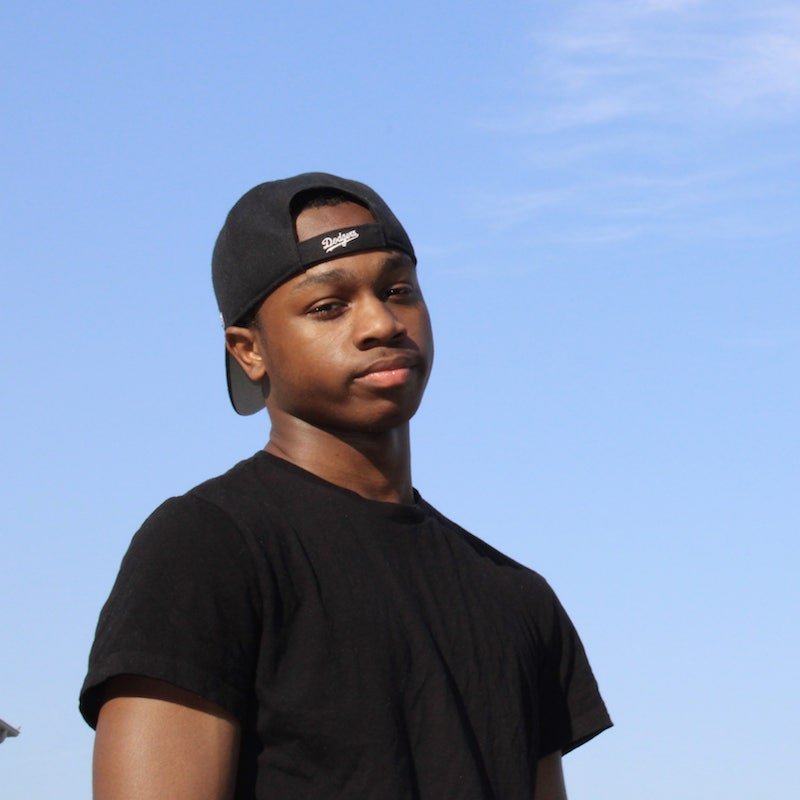 Atlanta-based YouTube rapper JamalTheCreator reveals “This Is the Life” single

Atlanta-born YouTube rapper JamalTheCreator has been a buzzing talent in the music scene lately. The nineteen-year-old artist went from uploading viral prank videos to creating a wave in rap. Recently, he uploaded his song, “This Is the Life”, which has since gained massive attention on SoundCloud as well as Twitter.

JamalTheCreator – “This Is the Life” single

‘This Is the life’ uses a captivating pop sound mixed with flawless lyricism to describe living a “high-lifestyle”. JamalTheCreator’s artistry truly speaks for itself, especially on his newer tracks. He always aimed to stand out from the crowd in every piece of content he has created.

At the start of 2018, JamalTheCreator was beginning to work with a collaboration channel on YouTube. The group was uploading videos that were topping out in the millions, with the highest being at 2.2 million views. Jamal was gaining a large fanbase from the YouTube platform and eventually turned his subscribers into fans of his music. As a child, Jamal had a dire interest in hip-hop music and would listen to NWA, BBD, and SWV after school for hours at a time. In high school, he purchased a set of music equipment but never knew how to mix, therefore selling his equipment and never putting any releases out.

After building a series of connections from his ongoing YouTube run, JamalTheCreator was able to discover a few talented engineers that would go on to help him with his music. It wasn’t long before he got back to his recording sessions, and cultivating ideas to build a new wave. After a while, he was releasing snippets of his music on Instagram and SoundCloud and getting amazing feedback from his followers. He decided to sign to his independent label Renascent Artistry before officially releasing his debut single, “This Is the Life”. This artist definitely has been aiming to make a real impact on his fans. Also, he wants to inspire other young creators through his own works. With everything that’s going on in 2020, JamalTheCreator still manages to make a statement! Be tuned in with this up-and-coming artist.