Jade Monet is a singer-songwriter from Vancouver, BC. Not too long ago, she released a music video for her “Pineapple” single.

“‘Pineapple’ was inspired by a pineapple tree that lives in the studio. The video recreates SpongeBob using aquarium pieces, stop-motion, and a green screen.” – Jade Monet

The audiovisual features all the main characters from SpongeBob. Also, the video contains aquarium pieces, stop-motion, and a green screen.

Monet and her producer took some shrooms one night in February and created “Pineapple” from scratch in 20 minutes. 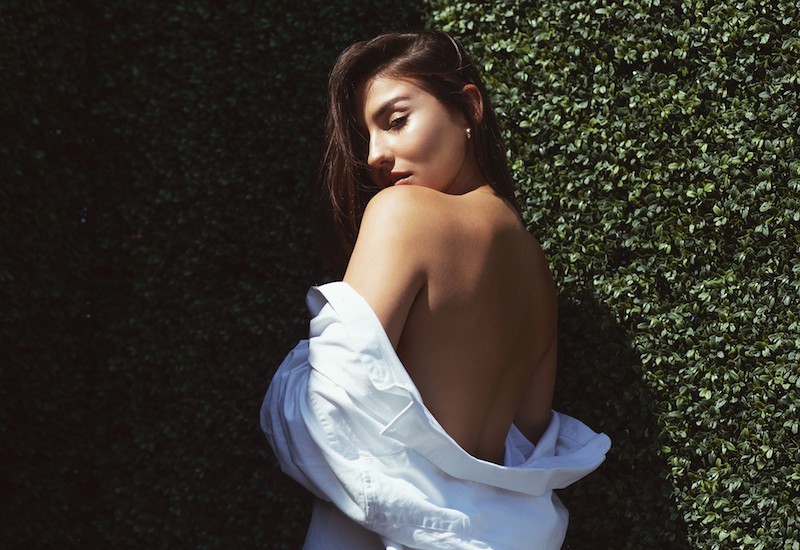 Also, she built a dedicated following after doing cover videos of artists such as Daniel Caesar, Jorja Smith, Ella Mai, and Jessie Reyez.

Recently, she performed two showcases as part of Canadian Music Week. Also, she will be performing in Atlanta this October for A3C Festival.

We recommend adding Jade Monet’s “Pineapple” single to your personal playlist. Also, let us know how you feel about it in the comment section below.