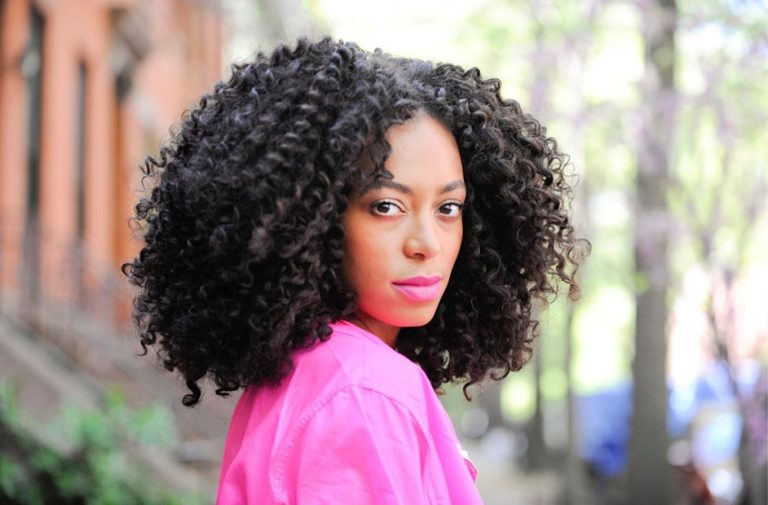 Solange is a singer-songwriter, producer, and actress from Houston Texas. Not too long ago, she released her “Sol-Angel & the Hadley St. Dreams” album.

“Tony don’t call no more. Don’t have it on more. Maybe there is something wrong with his phone. Maybe it’s mornin’ and the thrill is gone. And I’m not sure that I’m still respected and I’m not in a rush to feel rejected, not by Tony. Tony don’t care no more. He doesn’t want me there no more. I just want to know what I did wrong.” – lyrics

The 17-track project featured two Billboard’s Top Ten singles, “Sandcastle Disco” and “T.O.N.Y.“. Also, it received commercial success, and fans and critics praised it for its eccentricity and fearlessness. Get acquainted with Solange’s music by streaming her “Sol-Angel & the Hadley St. Dreams” album via Spotify. 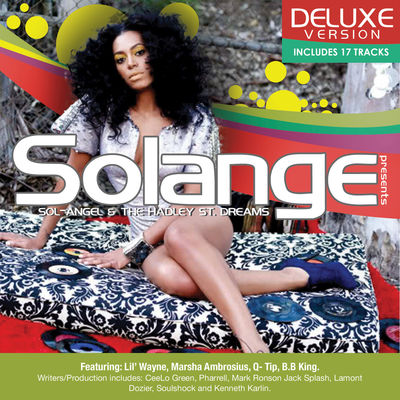