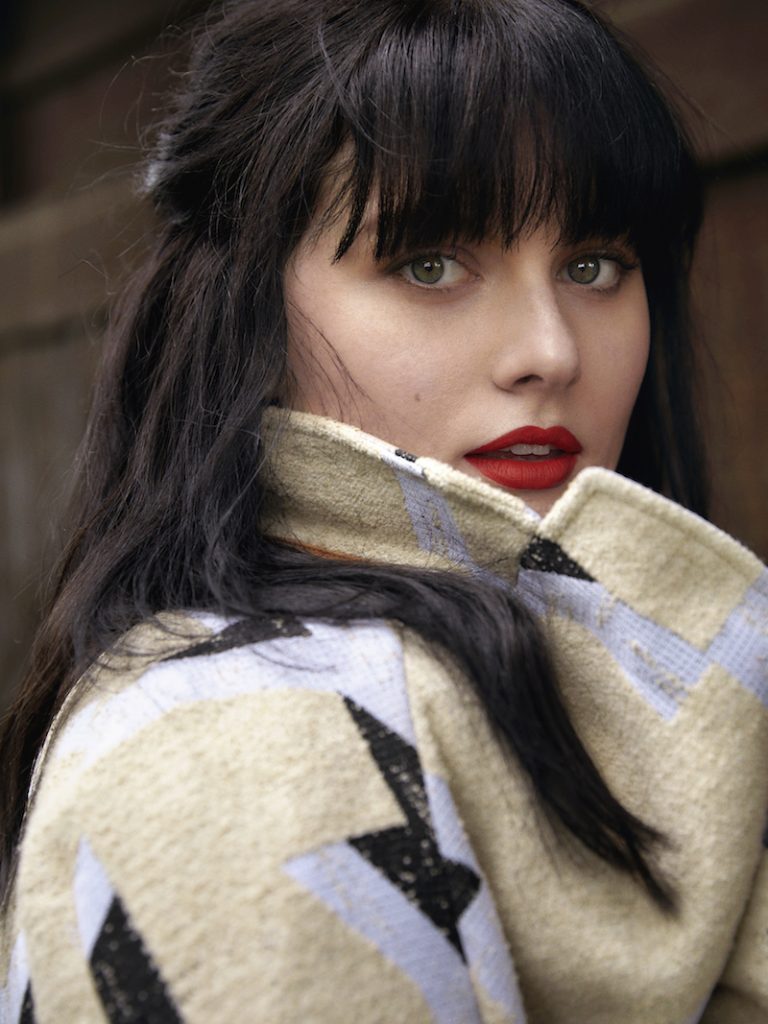 Ivory Layne unveils an appealing audiovisual for her “Confetti” single

Ivory Layne is a rising singer-songwriter and producer based in Nashville, Tennessee. Not too long ago, she released an appealing audiovisual for her “Confetti” single.

“I wanted something colorful that we could feasibly bring to life in the confines of my place. We created ‘the party that was so hard to leave’ from the bridge of ‘Confetti’ with cake, streamers, and glitter that refuses to help pay rent but somehow insists on sticking around.” – Ivory Layne explained

‘Confetti’ tells a heartfelt tale about a young woman who knows it will take time to truly get over a very special person in her life. Even though they are no longer an item, she still holds on to memorable moments of them being together. Later, she admits that she can look in her ex’s eyes, even though they no longer shine for her. That statement proves she has gotten over the bitterness and hurt. Now, all she needs is a new party to attend.

The quarantined-inspired music video was directed by artists Aaron Campbell and Gatton, with full art direction, styling, and editing duties courtesy of Ivory Layne. The video was filmed inside Layne’s Nashville home, and the visuals resonate with her love of movie soundtracks.

“You were the party that was so hard to leave.” 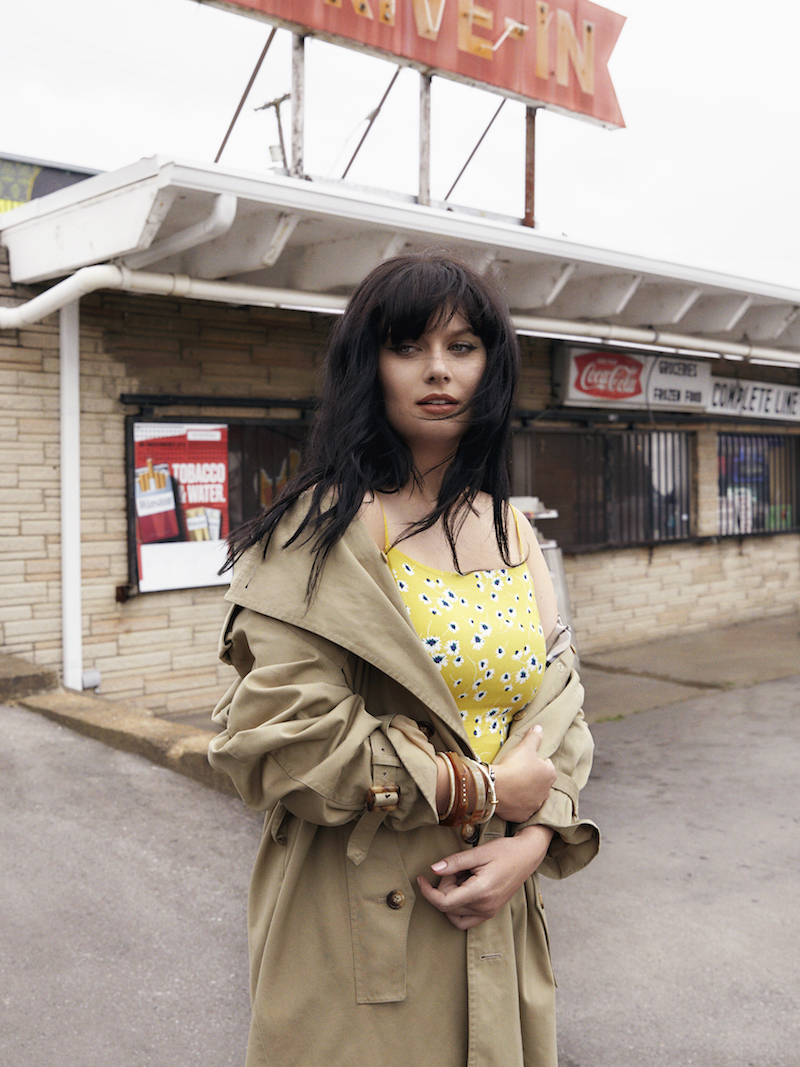 “I can listen to music again, hear your song without losing my head. Can let go of whenever you said, ‘Forever.’ I can tell you, ‘Hello.’ Never have one regret. Forgive with all my might. Oh, I can try to forget. I can get over the hurt and I can wish you the best. But I don’t think I’m ready for confetti, yet.” – lyrics 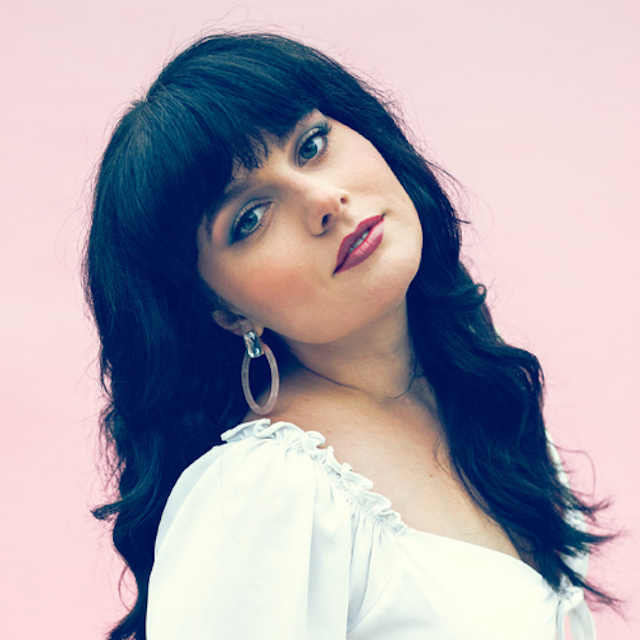 Ivory Layne has worked with Grammy Award-winning producer Ed Cash (Dolly Parton, Amy Grant) on her debut EP. She has collaborated with Andrew McMahon In The Wilderness and Needtobreathe. Also, she has written for other artists alongside co-writes with some of Nashville’s finest including Jimmy Robbins, Shane McAnally, and Lori McKenna. Furthermore, Layne’s sharpness in the writer’s room has landed her two global ad campaigns. One for the prestigious jewelry house, Swarovski, and another for cable giant, HBO.

We recommend adding Ivory Layne’s “Confetti” single to your favorite playlist. Also, let us know how you feel in the comment section below. Mel Blanc’s famous catchphrase, “That’s All Folks!” Thanks for reading another great article on Bong Mines Entertainment, and always remember that (P) Positive, (E) Energy, (A) Always, (C) Creates, (E) Elevation (P.E.A.C.E).