Ivory Layne releases a spectacular pop tune, entitled, “It Was You”

Ivory Layne is a rising singer-songwriter and producer based in Nashville, Tennessee. Not too long ago, she released a spectacular pop tune, entitled, “It Was You.” The song is the first release of 2022 from Layne, who wrote and produced the tune entirely by herself in her home studio.

Ivory Layne – “It Was You” single

“‘It was You’ is my apology letter for valuing comfort over conscience in past relationships. There’s a quote somewhere that reads the opposite of love is apathy; so often in my search for love, I exhibit its antithesis—I know someone isn’t good for me, but I’m lonely and tired of searching, so I stay. This song is me owning that mistake and realizing there’s always room to love better. I produced ‘It was You’ at my home studio in Nashville, and debuted it at the beginning of the year as a Track Tuesday on Instagram. I’m excited for fans to hear the radio edit and be able to stream the song whenever they need a listen.” – Ivory Layne explained

‘It was You’ captures the reflective perspective of a romance lost with the realization that it was never supposed to be. The emotive tune contains a relatable narrative, poignant lyrics, and ear-pleasing vocals that will resonate well with fans of Sigrid, Julia Michaels, and Florence & the Machine. Also, “It was You” possesses Ivory Layne’s anthemic production flavored with a dreamy contemporary pop vibration. Furthermore, the song is reminiscent of Layne’s previous releases, entitled, “Lonely Hearts” and “Celebrate.” 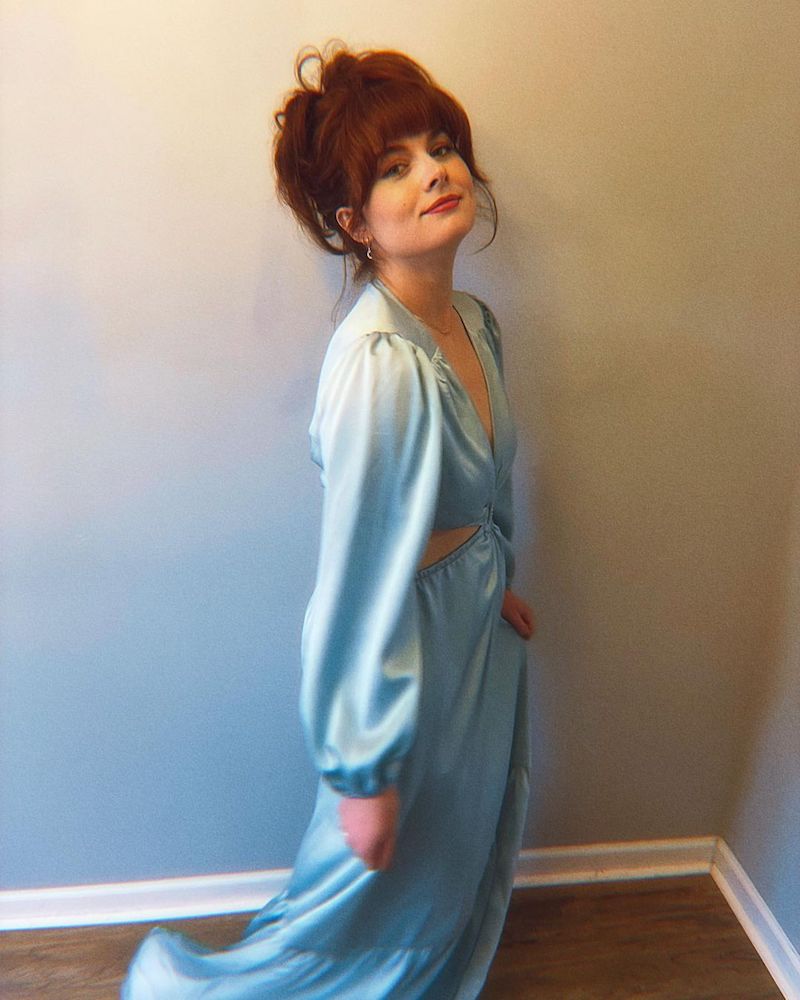 Ivory Layne has been tipped for stardom. Her remarkable talent has garnered critical acclaim as well as attracted a wealth of stellar collaborators. In just a few years, she has worked with Grammy award-winning producer, Ed Cash (Dolly Parton, Amy Grant) on her debut EP. Also, she has collaborated with Andrew McMahon In The Wilderness and Needtobreathe. Plus, she has written for chart-topping acts such as Tom Grennan (“Being Angry”) and Cory Asbury. As well as rising stars—Belot, Grayson Lane, and Maya Lane.

However, Layne’s achievements don’t stop there. Her sharpness in the writer’s room and unmistakable voice have landed her several global ad campaigns. A few of those campaigns included prestigious jewelry house Swarovski, international retailer Claire’s Accessories, and cable giant HBO. 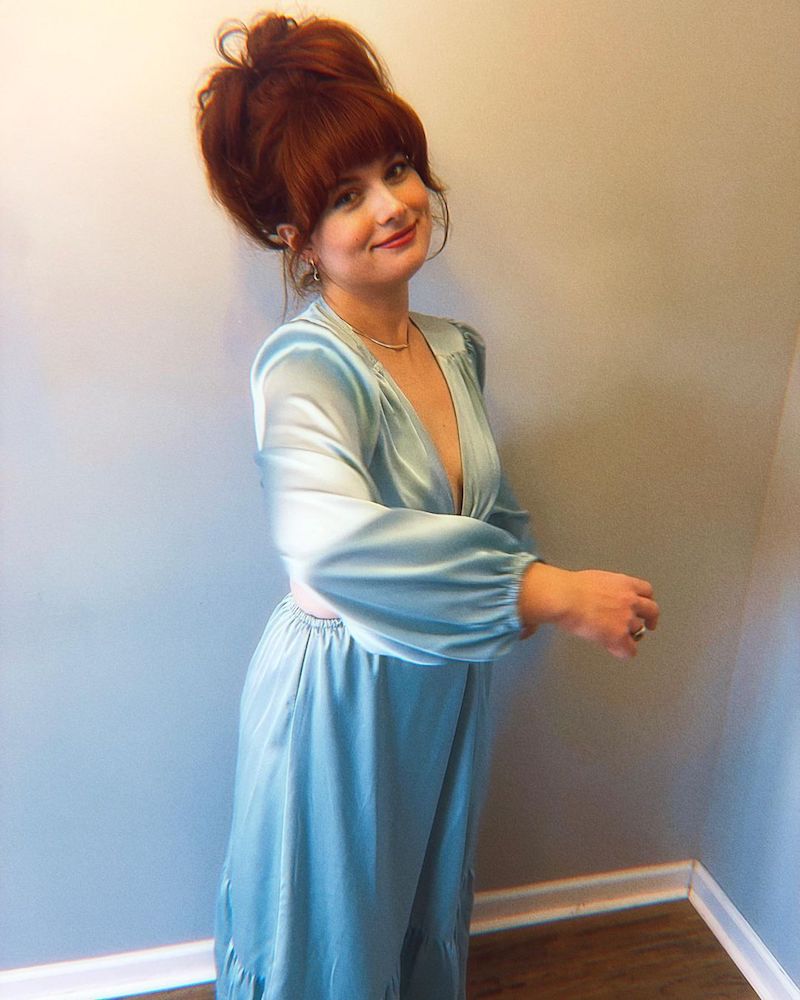 Radio support across Ivory’s last three singles has been strong with an impact of over 115 million from more than 100 playlists across the UK and Europe. Most notably the iconic “A-list” from BBC Radio 2.  Also, Ivory has been championed by Apple Music with features on multiple editorial playlists including Todays’ Easy Hits, Breaking Pop, New Music Daily, and New In Pop.

So far, she has opened for The Script, Matt Nathanson, Andy Grammar, Ben Rector, The Band Perry, and Andrew McMahon. Also, she has played at Hotel Cafe (Los Angeles, CA) and Pilgrimage Music and Cultural Festival (Nashville, TN). As well as the Golden Slippers and the House of St Barnabas in London. 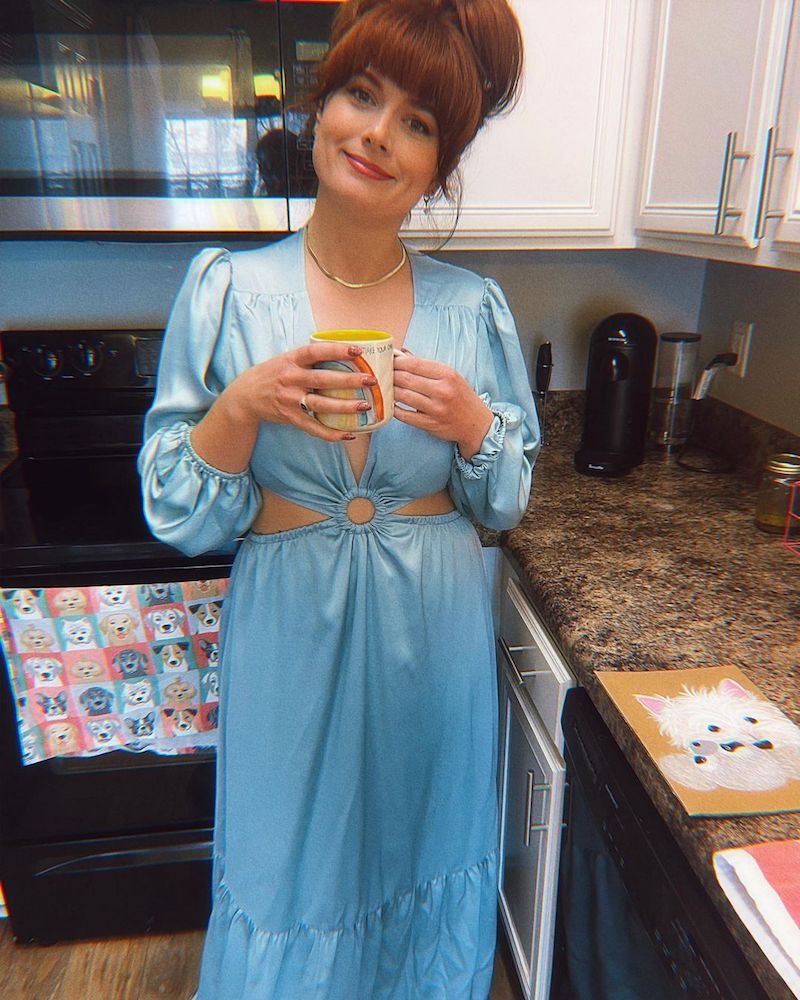 In 2022, Ivory Layne will release a blitz of new music from her popular “Track Tuesday” segment on Instagram/TikTok. In the series, she breaks down the production and lyrical processes of her music. Over eight months, she plans on releasing four EPs featuring 16 songs – written, produced, and performed entirely by her. Layne consistently raises the bar with each new track and continues to solidify her place as a lasting talent in the pop space. 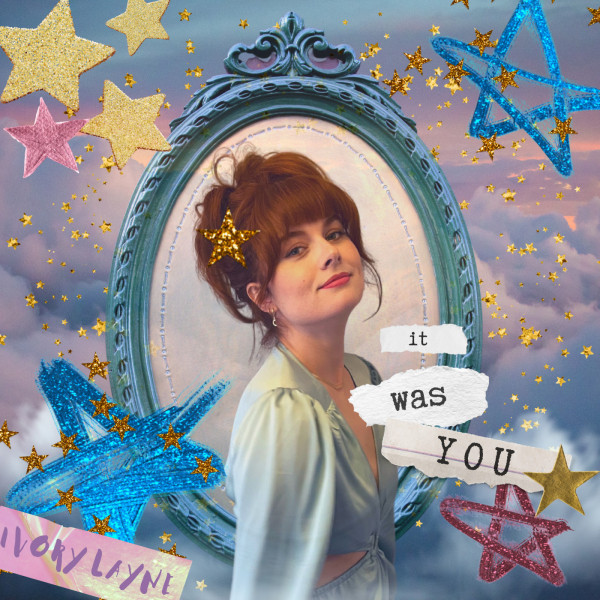 We recommend adding Ivory Layne’s “It Was You” single to your favorite contemporary pop playlist. Also, let us know how you feel about it in the comment section below. Mel Blanc’s famous catchphrase, “That’s All Folks!” Thanks for reading another great article on Bong Mines Entertainment – the hot spot for new music. Furthermore, always remember that (P) Positive, (E) Energy, (A) Always, (C) Creates, (E) Elevation (P.E.A.C.E).