Herizen is a singer-songwriter and actor with Cuban and Jamaican roots from Miami, Florida. Not too long ago, she released a music video for her “Focus” single.

“The inspiration for the ‘Focus’ music video really just came to me while I was writing the song. I wanted it to reflect the love I have for my sister. Also, how important it is for me to be a good role model, her best friend, and greatest confidant, as she is mine. I wanted to show my fans how much of a goofball I am. Plus, how relatable I can be when it comes to my music and art. Because it really comes from my most vulnerable place inside me. Overall, I want this video to show what true love and friendship feels like. And how important it is to focus on what really matters.” – Herizen

‘Focus’ tells an interesting tale of a young woman who just wanna have fun with Juuls in the sun. Also, she wants to do this while ignoring phone calls from her mom who wants her to focus on what really matters the most.

The likable tune will be featured on Herizen’s upcoming sophomore EP. Furthermore, it puts Herizen in a musical conversation with Amber Mark and SZA. 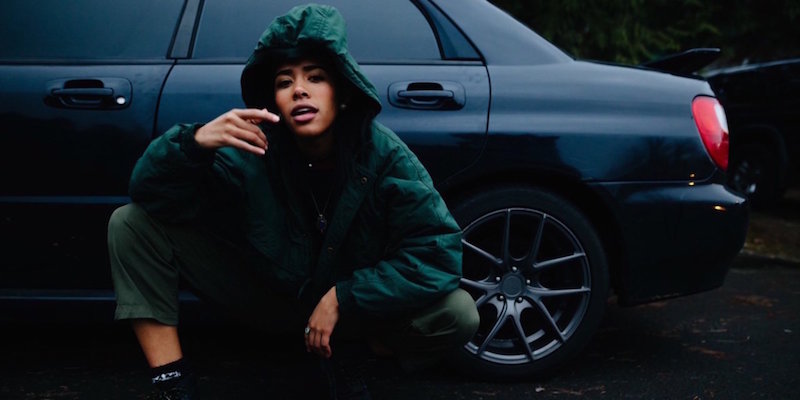 Herizen is best known for her breakout role as Mylene Cruz in Baz Lahrmann’s groundbreaking Netflix series, entitled, The Get Down, also starring Jaden Smith.

She is currently in Toronto filming USA Network series, entitled, Dare Me.

Also, she was recently named BandInTown’s first “Big Break” artist of 2019, following in the footsteps of Cautious Clay and Omar Apollo.

We recommend adding Herizen “Focus” single to your personal playlist. Also, let us know how you feel about it in the comment section below.