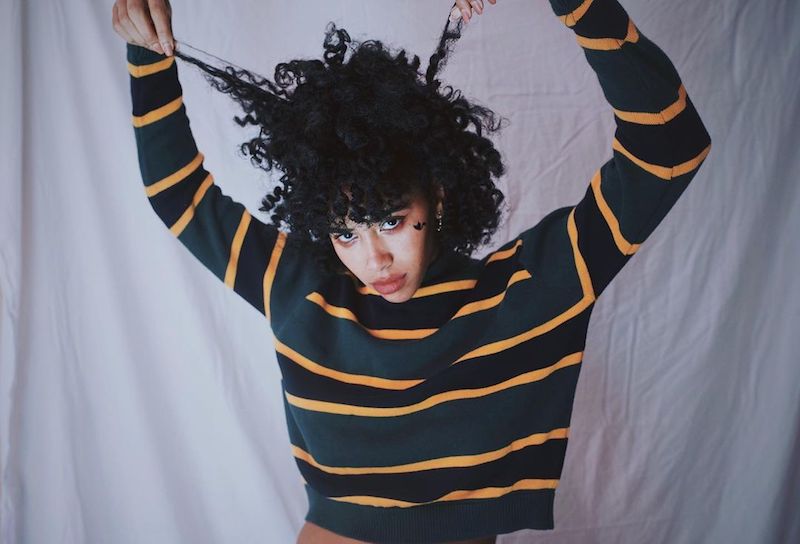 Herizen unveils an appealing audiovisual for her “Demon” single

Herizen is a rising Cuban-American singer-songwriter and actress from Miami, Florida. Not too long ago, she released an appealing audiovisual for her “Demon” single, via TMWRK Records.

“‘Demon’ sums up a relationship that was very loving and also very destructive. It starts off with a little bit of anger and follows the emotional roller coaster of this romance.” – Herizen explained

The music video, directed by Mitchell deQuilettes (Childish Gambino, Absofacto, Hodgy Beats), was shot on the empty streets of Los Angeles. Also, the ominous visual follows Herizen in the early hours of the morning walking around the city after a fall out with her partner. 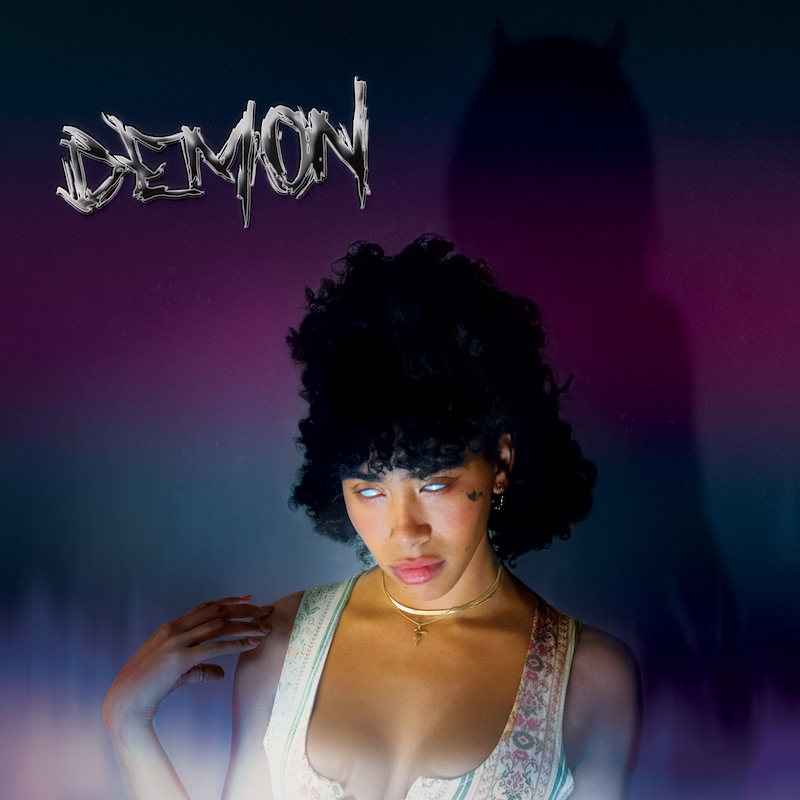 “Each song is a memory and a story about a certain situation. The name ‘Demon’ comes from feeling like I almost had a doppelganger as a partner. In a sense, we were so much alike, but he was bringing out my demon. It’s about me allowing this crazy, wild side out.” – Herizen explained 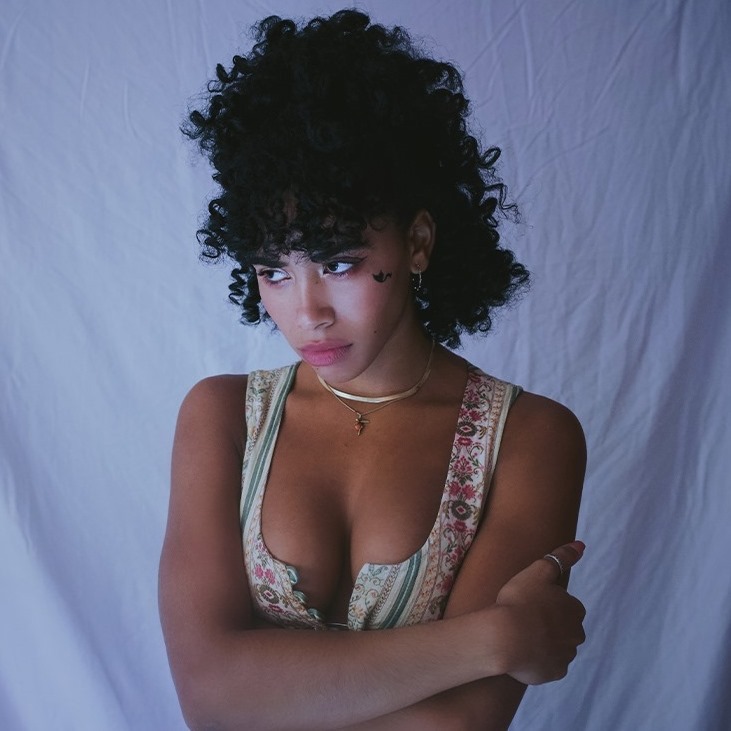 “I want to be more than myself every year. I don’t want to stop making music. I’m not hiding from pain. I’m a human, and this is how I express myself. I hope it can get people through similar situations. Go into love blindly, trust it, and don’t be scared of how it’s going to end up. The message I want to send is it’s good to get hurt. You’re stronger afterward.” – Herizen stated

Herizen is one of the most exciting, fearless pop newcomers emerging. With her eyes firmly set for another trailblazing 2021, you can expect to hear more from the effervescent young artist soon.

In addition to her musical achievements, Herizen has seen huge accomplishments in the acting world. She played a lead role in the ground-breaking Netflix series, “The Get Down,” where she also delivered the soundtrack. Also, she was the lead in USA Network’s “Dare Me,” co-produced by Netflix, and is a recurring character on the Starz series, “American Gods,” based on the novel by Neil Gaiman.

We recommend adding Herizen’s “Demon” single to your personal playlist. Also, let us know how you feel in the comment section below. Peace.