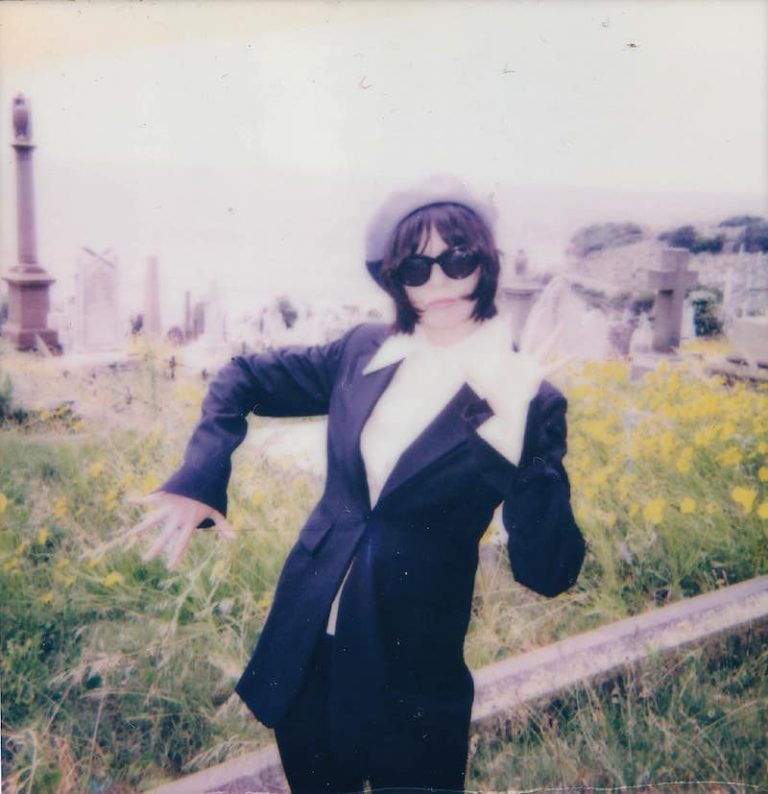 Hayley Mary (best known as the frontwoman of The Jezabel) is a singer-songwriter and pop star from Australia. Not too long ago, she released a delightful music video for her “Young & Stupid” single, featuring her mother on the piano.

“The final call on the home phone this morning. Just when you had thought she was doing well. Sunburnt lawn, where papers pile like woodlands, you never thought would fall. She talks of destinations you know she won’t see again. You think, when you’re young and stupid, when you’re young and stupid, you got time, you got time to spare. You know that’s just a lie that they tell.” – lyrics

‘Young & Stupid’ was inspired by the unfamiliar sound of a landline ringing that Hayley heard on a recent visit to her partner’s family home. The emotionally charged ballad contains a relatable narrative, ear-pleasing vocalization, and tuneful melodies that will resonate well with fans of Cyndi Lauper and Fiona Apple. Also, “Young & Stupid” possesses piano-laden instrumentation flavored with a warm and nostalgic alternative-rock vibration. Furthermore, the song serves as a tasty appetizer to what listeners can expect to hear on Hayley Mary’s forthcoming sophomore EP, entitled, THE DRIP. The project will be available on June 18, 2021. 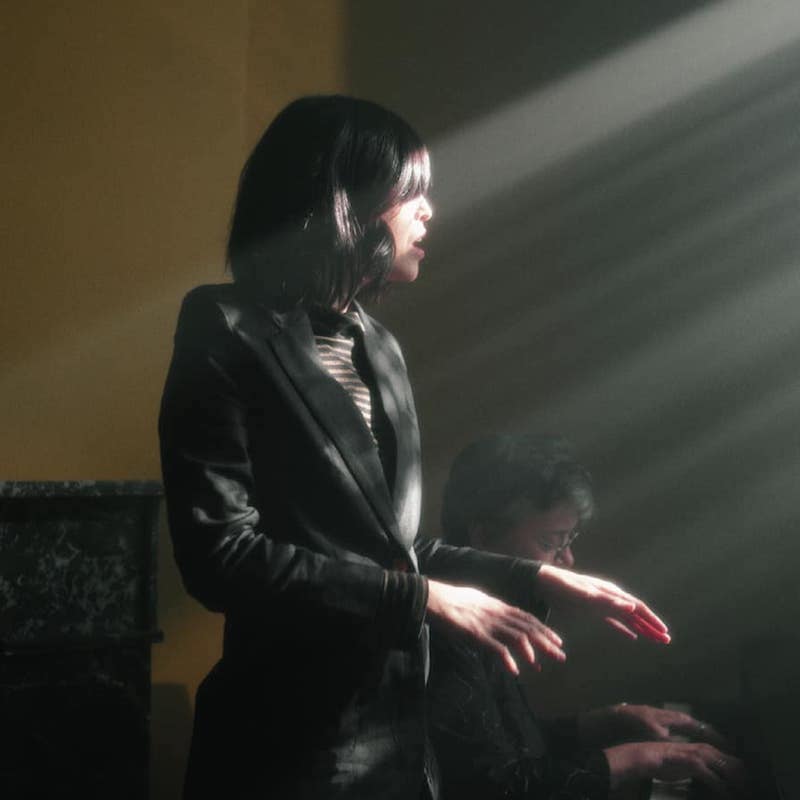 “I hadn’t realized they even had a landline. It was like a ghost calling through the hallway with that old school ring. ‘Who the hell even calls you on that?’ I asked. ‘Only Nana,’ my partner replied. As it was in the middle of the worst part of Covid, there was a certain vibe around; of everything that had been taken for granted; of the preciousness of life and the fragility of the old, mixed with a pronounced concern with where technology was going to take us. We reflected on the probability that when the last landlines in the world stopped ringing it would only be because a certain generation was gone.” – Hayley Mary explained

‘Young & Stupid’ follows previous singles, “The Chain,” “The Chain [Nude Version],” and “Would You Throw A Diamond?” The four tunes follow mildly of the heels of Hayley Mary’s debut EP, entitled, “The Piss, The Perfume,” which was released to critical acclaim in 2020. Together, the singles have seen support from major media outlets such as triple j’s Like A Version, where Hayley performed Lana Del Rey’s “Chemtrails Over the Country Club” song. Furthermore, “Young and Stupid” is an excellent example of Hayley’s world-class storytelling and a song made to be sung along to live. 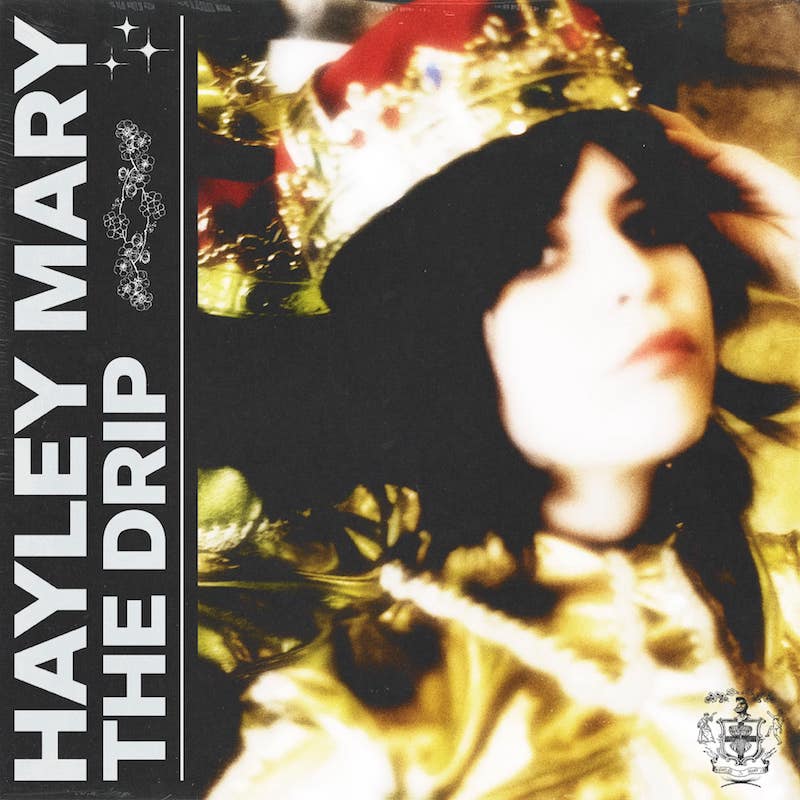