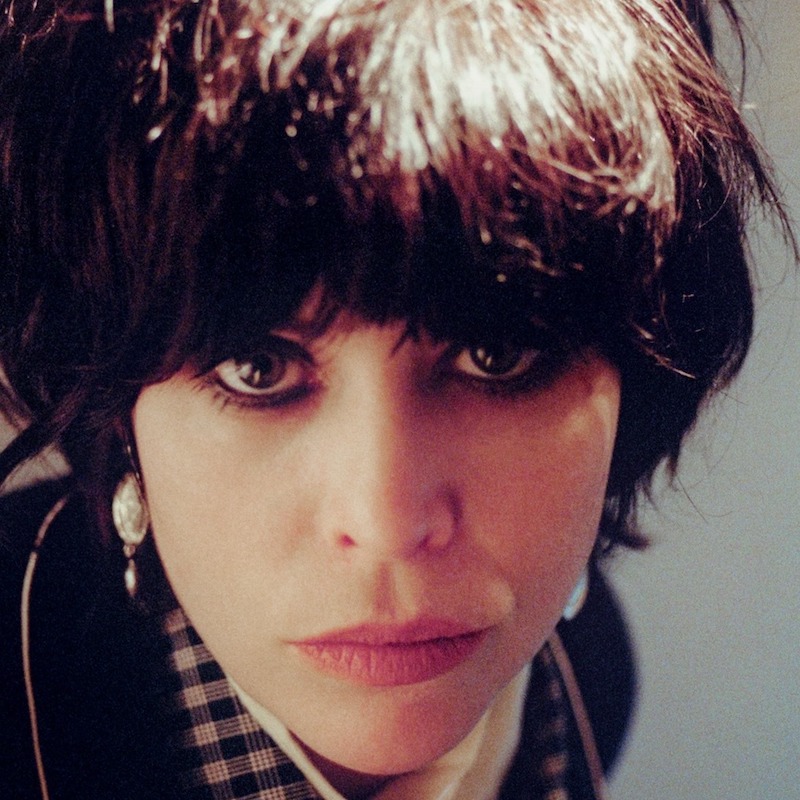 Hayley Mary unveils a captivating audiovisual for her “The Chain” single

Hayley Mary (best known as the frontwoman of The Jezabel) is an indie-pop star from Australia. Not too long ago, she released a captivating audiovisual for her “The Chain” single, via Melbourne label, I OH YOU.

“The night I wrote ‘The Chain’ the pandemic was erupting around us all. Venues were closing and I received the news that my flights and headline shows were canceled. I sat in my apartment in Melbourne staring at my suitcase. Not quite ready to start unpacking and let go of the momentum of my little rock ‘n’ roll dream. I picked up the guitar and wrote what felt like, at the time, the saddest song I’d ever written. Sonically and melodically, however, it’s one of my most uplifting.” – Hayley Mary stated

‘The Chain’ is reminiscing of Alanis Morissette or Fiona Apple – ‘90s grunge with the melancholy of 2020. In an ironic twist of events, the song was written on the night Hayley Mary was supposed to go on her first solo tour just as the pandemic erupted. However, she was grounded due to the Covid-19 pandemic. What resulted is a bold, pop offering that showcases some of Hayley’s most impressive songwriting to date. Sonically, it’s an upbeat pop bop, yet lyrically and thematically the saddest song she has ever written. 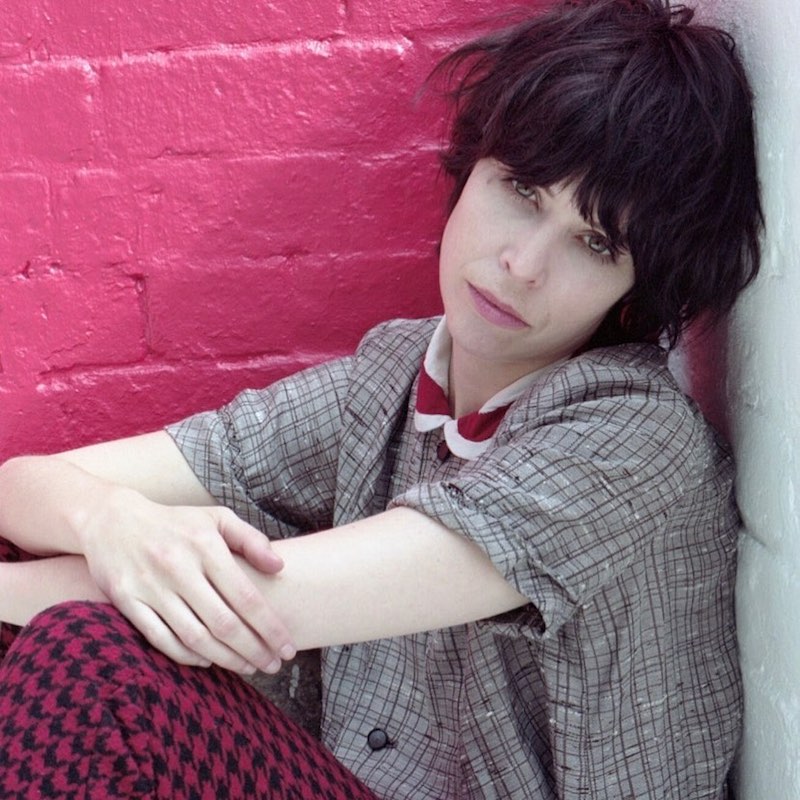 “It was a feeling I’d had before akin to depression. That there is some kind of invisible magic chain holding me to the earth and keeping me from moving forward or climbing higher. Which, if I pull too hard on or try to escape from, seems to have devastating consequences behind or beneath me. But this time it was an odd sort of happy-sad. Because for the first time I felt like the chain not only held me down, it connected me to everything and everyone else. For a brief moment, everyone could see it and feel it at exactly the same time.” – Hayley Mary explained

Hayley Mary (“the indie queen of Australia”) is a bona fide persona with no shortage of past achievements. The artist-to-watch is not afraid to talk about misogyny, writers’ block, or defiance. Since 2007, she has fronted one of Australia’s most popular bands (The Jezabel). With each release peaking at the Top 3 in Australian album charts, and winning best album of the year in 2011 at the ARIA Music Awards. However, this wasn’t enough for Hayley who soon experienced burnout following extensive touring and a forced hiatus. Not to get confused though, her solo stuff is a far reach from The Jezabels. Her timeless sound is a modern take of Kate Bush’s punk energy and Neko Case vocals. Music to make Cyndi Lauper and Roy Orbison dance together.

2019 saw Hayley Mary explode onto the scene with her debut single, entitled, “The Piss, The Perfume.” The song is also the title track of her game-changing EP, which established Mary’s incredible knack for capturing a sharp sense of time and place.

“The Piss, The Perfume” 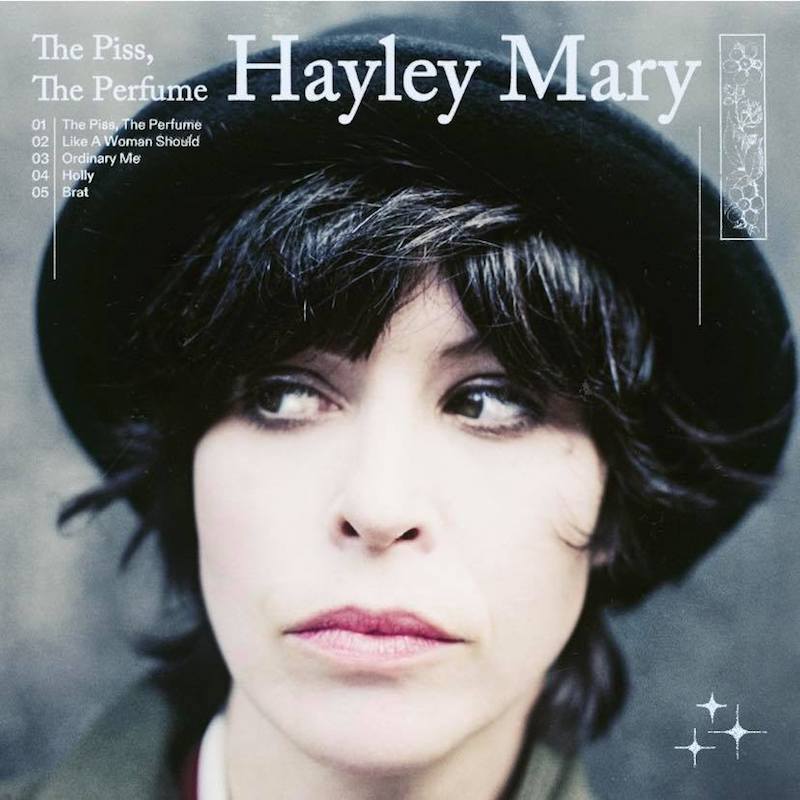 Finding solace in this sense of connection to the rest of the world, Hayley poured both her frustrations and optimism into “The Chain.” The jubilant track acts as both a frustrated scream into the void and a celebration of solidarity. Its cinematic chorus evokes visuals of Hayley dancing around her discarded luggage on her living room floor, shaking off the sorrow as we’ve all had to do at moments over the past few months as we embrace the laughter to ward off the tears. Isolated, but connected. 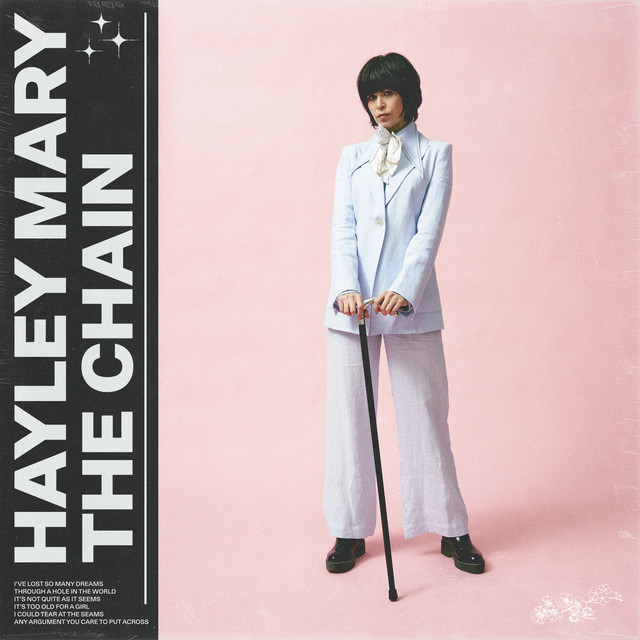 ‘The Chain’ gives a poignant voice to the emotional disorientation of 2020. The song explores the depth of loss felt by all but bringing the joy we want and need from music right now. Furthermore, Hayley Mary is returning to the stage with a run of headline NSW shows this November, with more shows to be added! You can purchase tickets on Hayley Mary’s website.

We recommend adding Hayley Mary’s “The Chain” single to your personal playlist. Also, let us know how you feel in the comment section below.