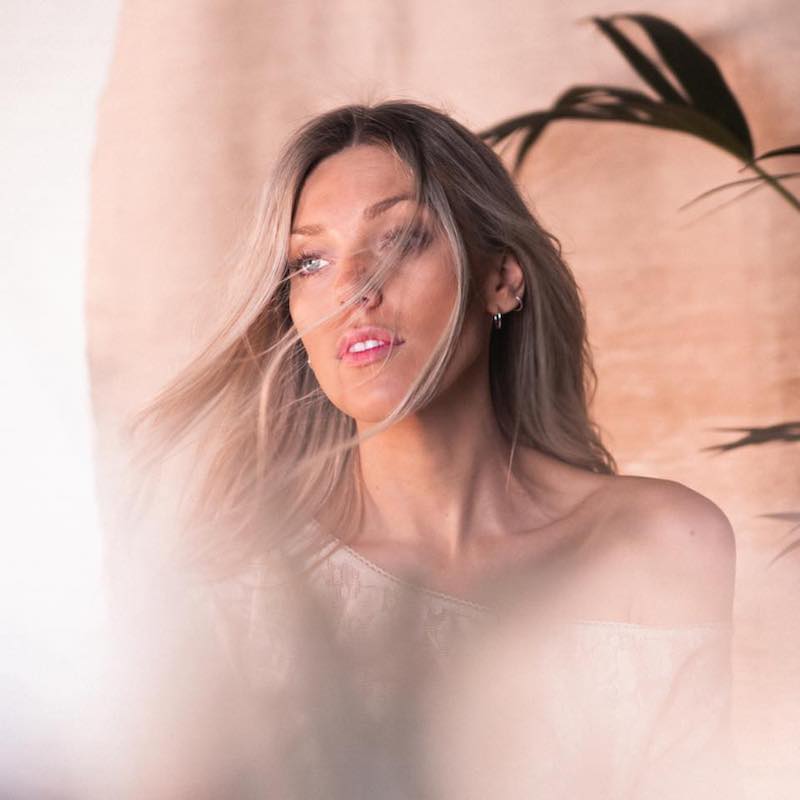 UNDRESSD is a Swedish duo consisting of (singer) Elina Mayskär and (producer) Erik Pettersson. Not too long ago, they released a wonderful remake of Cyndi Lauper’s classic single, entitled, “Girls Just Wanna Have Fun”.

“When first listening to ‘Girls Just Wanna Have Fun’, I think we all just feel like dancing. But if you take a moment and listen to the lyrics it holds a bit deeper message. For us, the song is an anthem from a feminist point of view. Conveying the point that what all women really want is to be able to have the same experiences that men can.” – UNDRESSD

‘Girls Just Wanna Have Fun’ is a hopeful pop anthem with a timely message. Describing the sound as “a blend of Avicii’s ‘Wake Me Up’ and Dolly Parton”, UNDRESSD paints the old classic with new, upbeat colors, by building a soundscape with acoustic guitars, back-beat claps, and choirs.

“We always loved Cyndi Lauper’s classic hit, ‘Girls Just Wanna Have Fun’. It holds a strong message which was as relevant then as it is today. And we really wanted to re-tell that message to the younger generation. We both have been listening to a lot to up-tempo singer-songwriter songs lately, like Smith & Thell, Lost Frequencies, and The Lumineers. And that’s what really inspired us to create this sound.” – UNDRESSD

UNDRESSD combines Elina’s background of ‘70s singer-songwriter vibes and Erik’s love for beats and poppy hooks. Together, they bring the old times back to life.

“We’ve been listening to a lot of amazing, old songs lately. By remaking them with our sound, we want to give the younger audiences a chance to rediscover these gems.” – UNDRESSD

It’s been a year and over 20 million streams since UNDRESSD released their debut single, entitled, “Forever Young” (Alphaville cover). So far, the celebrated track has racked up over 20 million streams online and accumulates over 40,000 streams per day. Also, it’s the 12th most played song on Swedish radio and receives radio airplay all over Europe. “Girls Just Wanna Have Fun” is their follow-up single.

“Some boys take a beautiful girl and hide her away from the rest of the world. I want to be the one to walk in the sun.” – lyrics

We highly recommend adding UNDRESSD’s “Girls Just Wanna Have Fun” single to your personal playlist. Also, let us know how you feel about it in the comment section below.