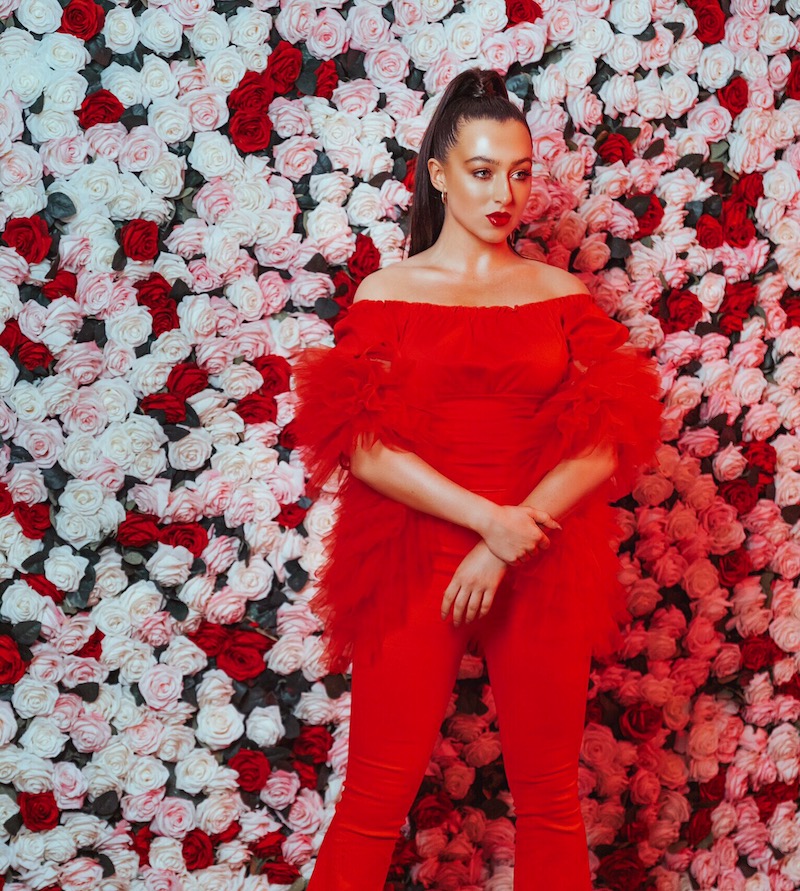 Every year the music industry is inundated with talented individuals who want to make this year their year and break out onto the scene. However, in every crowd, there are stand out individuals, stand out songs, and standout albums. In 2020, one such individual, Grace Rhodes, is set to take the industry by storm.

This year, with just one single release under her belt, Grace was named BBC Introducing’s Artist of the Week in her home region of Hereford and Worcestershire. Something that made Grace very proud, having stayed loyal to her roots and grounded despite her whirlwind of an adventure into the world of the music industry.

This is just the beginning of what is bound to be a long and fruitful career in an industry that Grace Rhodes has been training for since she was a little girl.

A versatile vocalist and performer, she trained at one of the best performing schools, “Laine Theatre Arts”. During her second year there, she signed with ‘The Uprise’ label, founded by Ositadimma “Osi” Umenyiora, a British-born sports pundit and former American Football defensive end who played in the National Football League.

Rhodes received additional training at the Birmingham Ormiston Academy (BOA). While there, she learned how to control and maximize her raw talent. Eventually, BOA saw her experience many things including being the opening dance act for Ed Sheeran and being chosen as a solo performer for Free Radio. 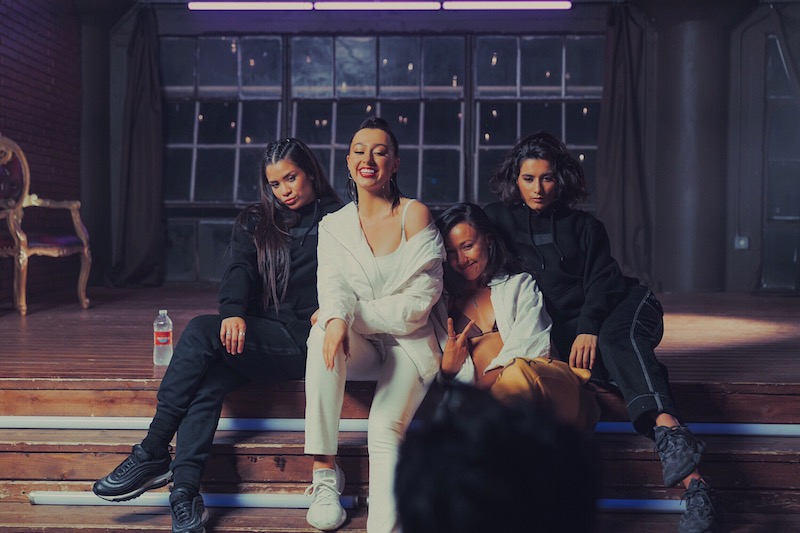 Grace Rhodes is tipped for success and surrounded by a great team. So far, she has worked with the creative director and choreographer who has worked with Pharrell Williams, Ne-Yo, Chris Brown, and Tyga.

Not too long ago, she released a music video for her debut single, entitled, “Me Too“. The likable tune contains an inspiring narrative, ear-welcoming vocals, and tuneful melodies. Also, the song possesses luxurious instrumentation scented with a commercial pop aroma.

Grace Rhodes – “Me Too” music video

“One nation, one love, my people. If you feel the same say, ‘Me too’. You got a job and a raise. You’re a big man, cocky, and proud. Put your hands on her, that’s not it man. What you talking about? I speak for myself, but all you people out there listen. Stay true to your dreams, ignore hate, keep it from existing. Preaching love and unity, fairness and equality, value and humanity. Anger, animosity, won’t tarnish your pedigree. Stuck with all these memories. Tell yourself that faith is all you need. This crazy world won’t bring you to your knees.” – lyrics

Grace Rhodes is a name you should remember and an exciting new artist to watch out for in 2020.

After the success of her “Me Too” single, she is now set to release her second single, entitled, “Boy That I Used to Know”. The upcoming tune will be accompanied by a music video showcasing Rhodes’s amazing vocals and acting skills.

Grace Rhodes – “Me Too” single 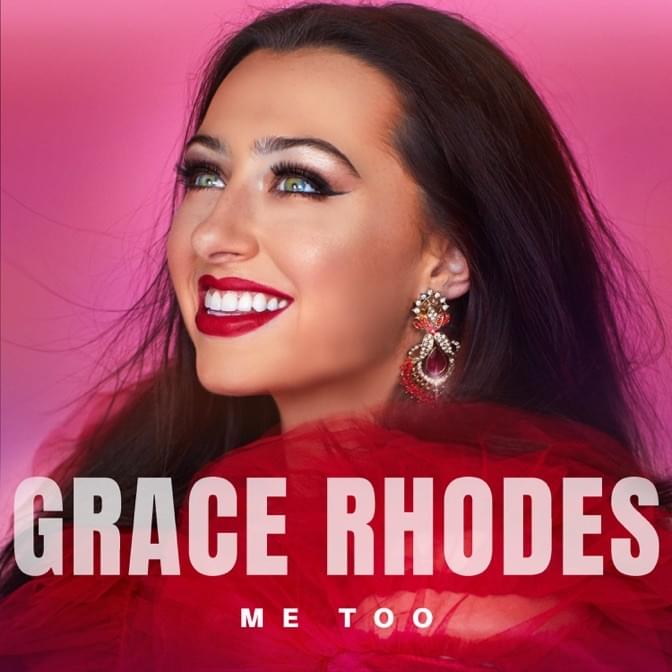 We recommend adding Grace Rhodes’s “Me Too” single to your personal playlist. Also, let us know how you feel about it in the comment section below.