Andi McErnest is a Nigerian-British hip-hop artist. Not too long ago, he released a sizzling hot electro-funk-rap tune, entitled, “Babe Ur Cool”.

‘Babe Ur Cool’ tells the tale of a man who’s infatuated with a female dancer. The way she moves her body hypnotizes him to the point where he’s willing to give up the world for her.

‘The song showcases McErnest’s syrupy, laconic style as well as the volcanic uprise house-style. Also, it fuses hip-hop with Brazilian funk, kuduro, and elements of the English grime scene.

The result of this wide range of diversity is a well-written electro-funk-rap which recalls memories of artists such as MoStack, Geko, and the “Afrobeat God” Fela Kuti. 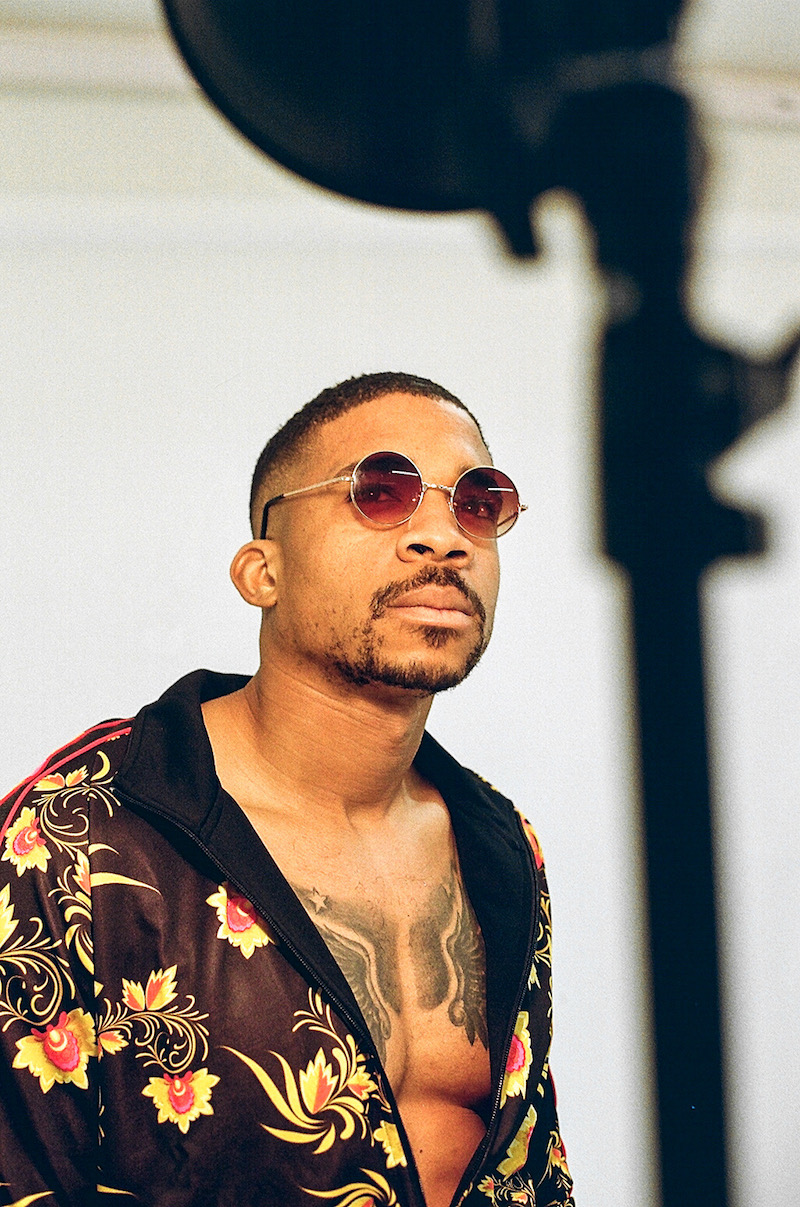 McErnest isn’t just any hip-hop artist; he’s so much more. Not too long ago, he collaborated with “The Uprise”, a new London-based label, run by double Super Bowl winner and BBC pundit, Osi Umenyiora. Their goal is to bring more world influences to hip-hop, afrobeat, and grime music.

“We have taken funk, hip-hop, grime, and afrobeat, all which is music from the slums of Brazil, America, the U.K., and Africa. We have combined these to make one sound which is The Uprise sound. Also, we will now be giving opportunities to various artists around the world to feature on this sound. Give them a chance to get their voices heard.” – Osi Umenyiora stated

In conclusion, Andi McErnest’s first release is unique and a prime example of The Uprise‘s style. We recommend adding his “Babe Ur Cool” single to your personal playlist.