Leila Lopes is a public figure/business executive from Benguela, Angola. She was crowned Miss Universe in 2011. Not too long ago, she launched her diasporic record label, entitled, The Uprise.

Lopes, known for her business prowess and entrepreneurial flair, plans on uniting nations through the universal language of music. Also, she wants to usher elements of Brazilian (Baile), funk, kuduro, and hip-hop into the UK’s world of grime. 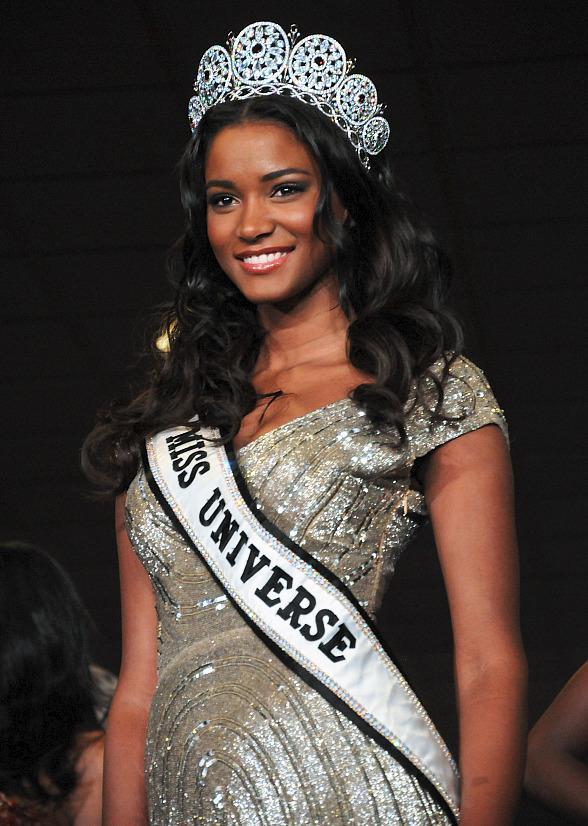 “The idea behind the music is to make uplifting, unique, meaningful music in this era where so much sounds the same. Also, it’s to try and connect people from all different cultures and backgrounds because we understand music is universal.” – Leila Lopes

Producers extraordinaire MikesPro and Zeeko complete a roster of burgeoning talent drawing on influences from across the globe. These first waves of signings underscore the Uprise’s ambition to be a launchpad for emerging artists. 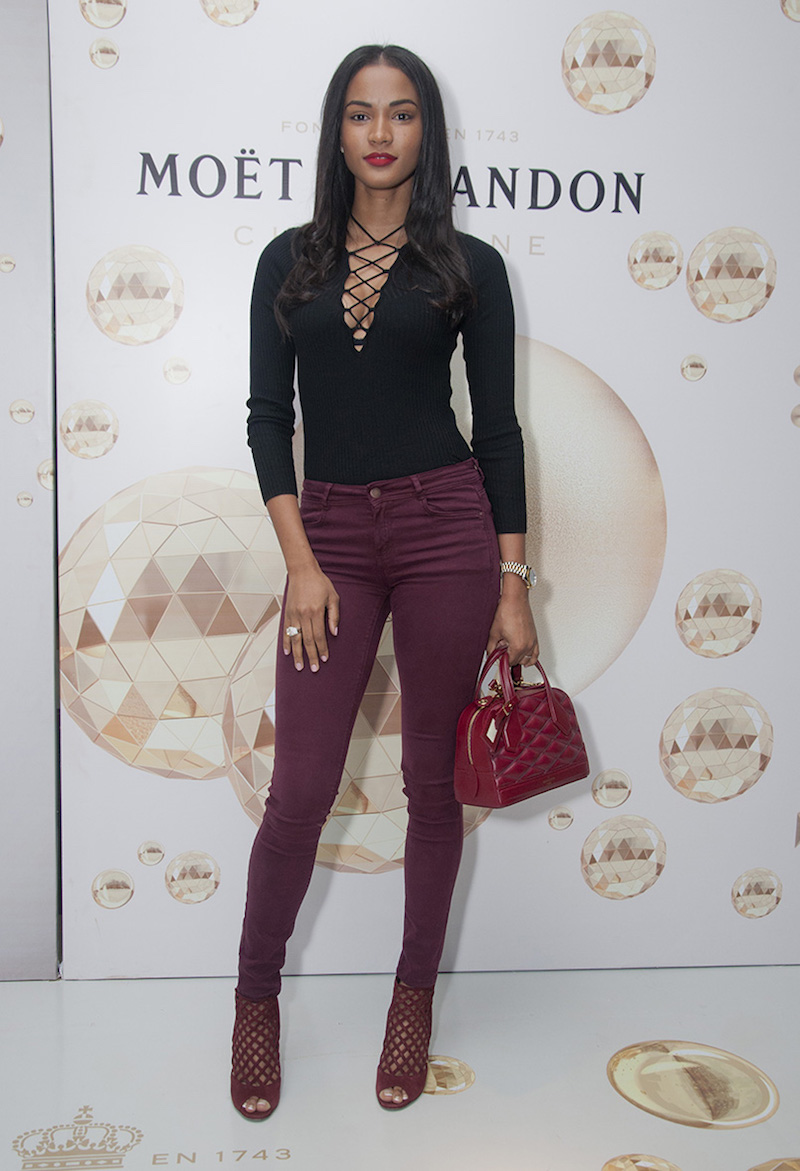 “There’s an uprise coming…we break the chains of everything you know.”

In conclusion, Leila Lopes smashes the typical stereotype and expectations for a beauty queen. When she isn’t competing in beauty pageants, she’s rallying for awareness of HIV/AIDS. Also, she’s changing the game and represents part of the new wave of powerful and influential women.