Grace Gachot is a talented singer-songwriter based in London, England. Not too long ago, she released a sensational music video for her dreamy pop single, titled, “Beast & His Beauties.” The video, set in London’s Regents Park, brings Grace’s fairytale to life. Also, the track follows hot on the heels of her wonderful debut single, “F***boy Tragedy.”

“Beast & his Beauties is quite literally a twist on the infamous tale, Beauty and the Beast. It’s a song about a girl who longs for a fairytale but feels trapped in a modern world where that fails to exist. It’s a detailed narration from an outside perspective on a love that was so powerful, that it blinded her. Consumed by the dreams and the magic in her mind, she was unable to see the situation for how it was. Aside from this, the song feels just the way it felt in real life, which is all I could have asked for. It’s dreamy and takes you to another world – a world in which you can love deeply with no fear. Even despite the negative twist, her own personal journey in this remains to be beautiful. Sometimes, a love like that can be a journey within yourself and the other person was just a subject in your story. (Brutal!). Even if it wasn’t all that you thought it was, it was still real to you.” – Grace Gachot explained

‘Beast & His Beauties’ contains a relatable storybook narrative and ear-pleasing vocals that will resonate well with fans of Madison Beer, Julia Michaels, and Lennon Stella. The emotional tune possesses a moody instrumental flavored with a contemporary pop vibration. Furthermore, “Beast & His Beauties” serves as a twisted tale of lies, deceit, and modern heartbreak in which a seemingly perfect fairytale romance ends in no happily ever after. The story is narrated from a third-person perspective, with the lyrics chronologically detailing events as they unfold. With a contemporary and timeless touch, listeners are taken into Grace Gachot’s dream world and then brought back to reality when the chorus hits with its witty and sarcastic lyrical undertone. 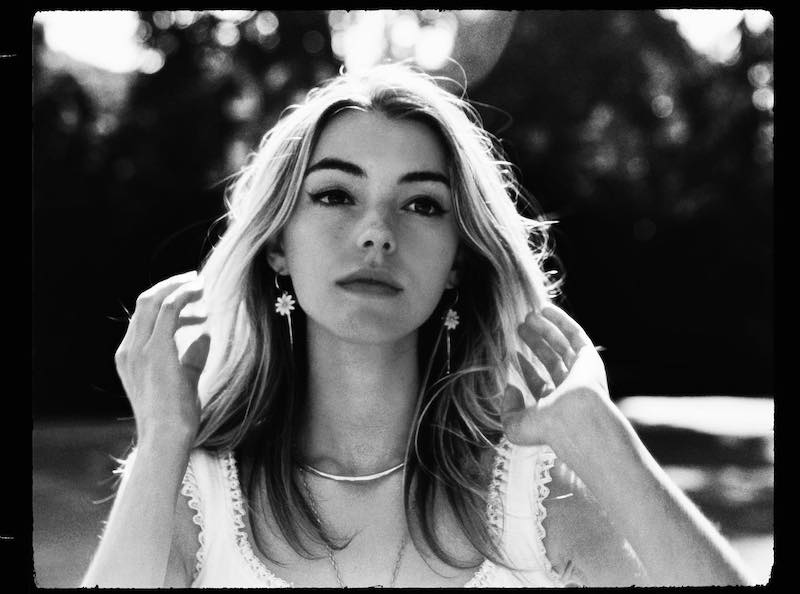 “I wrote ‘Beast & His Beauties’ with two amazing London-based writers, Lucan Mills, and Rhys Fletcher. I started the concept alone in my apartment one evening. I wanted to write about the idea of a sweet, well-intentioned girl who longed for this fairytale love. The idea of writing from a third-person perspective came naturally as I thought about so many women around me to who the song could be dedicated. Also, it felt like a tribute to my younger, more naive self. Someone, I no longer related to which is why the third-person narration felt most fitting. There’s also a strange sense of clarity that arises when you view yourself from an outside perspective which allowed me to really dive into the concept.

The lyrics were purposefully written in a lot of detail because I was trying to get a point across. I wanted it to cut through. I feel that sometimes when a love deteriorates and there is betrayal involved, the pain that one can feel, can be overlooked and misunderstood. With this, I wanted to make each and every detail known so that they could really understand what they had and how they lost it. I guess I wanted to open their eyes in the most vulnerable way possible.” – Grace Gachot explained

Grace Gachot was born in England, but she grew up in Spain before returning to London at the age of 17. Since then, she has been writing and drawing on life experiences and personal relationships that bring her music its color and vitality. When writing a new song, her aim is, to be honest, and to encourage people to fall in love with themselves. 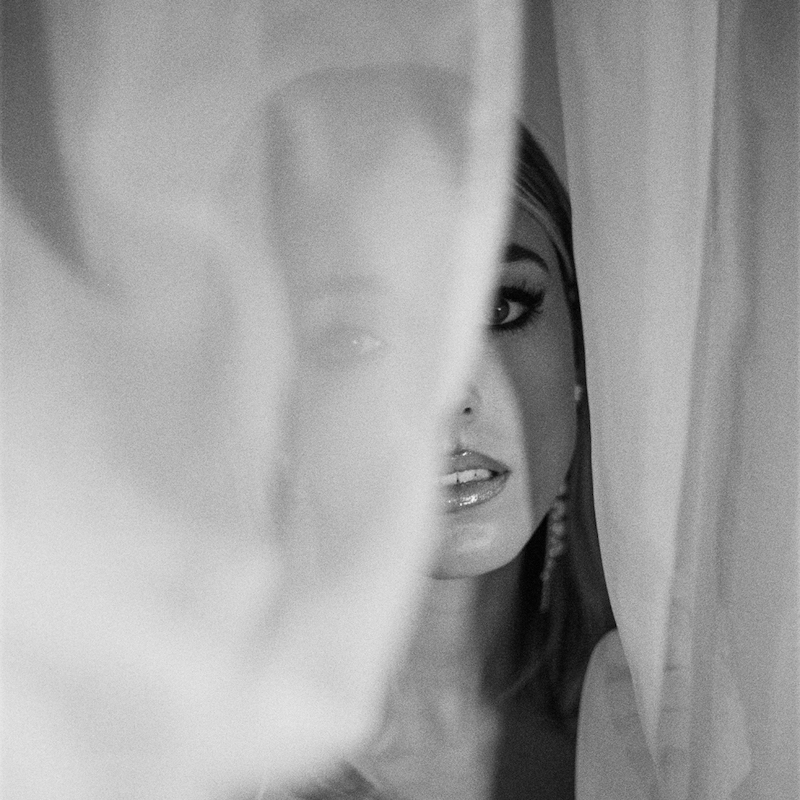 “I recorded this idea into my voice notes and headed to the studio a few days later and brought it to life together with Rhys and Lucan. I explained to Rhys that I wanted it to feel like a twisted fairytale, a mix of innocence and darkness. He completely understood and brought the vision to life perfectly with the production. We spent the day piecing the lyrics and melodies together, we went back and forth for quite a while. I actually went home and annoyingly kept changing the lyrics until I felt the story was at a place I really loved. This took a few months but when we struck the ‘Beast & His Beauties’ lyric, I feel everything fell into place. It was the perfect fairytale twist I has been looking for.

We then thought it would be incredibly brutal to take some real voice notes I had sent and scatter them throughout the song to bring an intense sense of realness and vulnerability to the story. I then uncomfortably spent hours sifting through voice notes I had sent to this particular person (years worth!) and narrowed it down to a 10-minute piece of audio. It brought back a lot of memories listening back but it also gave me a beautiful clarity on the situation. I sent this 10 minute collection of my voice notes to Rhys and I wanted to run away and hide forever, it was so embarrassing! But I knew it was for the greater good! Poor Rhys had to listen to 10 minutes of cringe and select the moments he liked best. Still though, every time I listen to it, I cringe.” – Grace Gachot explained 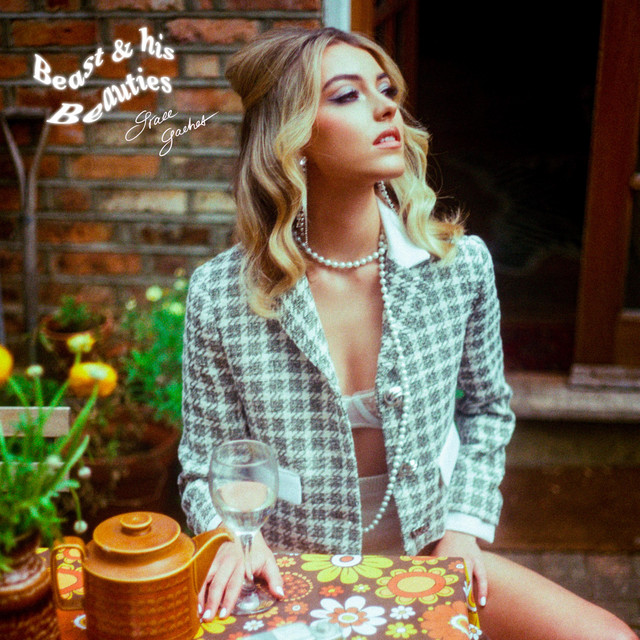 We recommend adding Grace Gachot’s “Beast & His Beauties” single to your favorite contemporary pop playlist. Also, let us know how you feel in the comment section below. Mel Blanc’s famous catchphrase, That’s All Folks! Thanks for reading another great article on Bong Mines Entertainment – the hot spot for new music. Always remember that (P) Positive, (E) Energy, (A) Always, (C) Creates, (E) Elevation (P.E.A.C.E). Contact us on social media via Twitter, YouTube, Instagram, or Facebook, and let us know what’s going on. Disclaimer: This post contains affiliate links. If you make a purchase after clicking a link, we’ll collect a share of sales or other compensation.