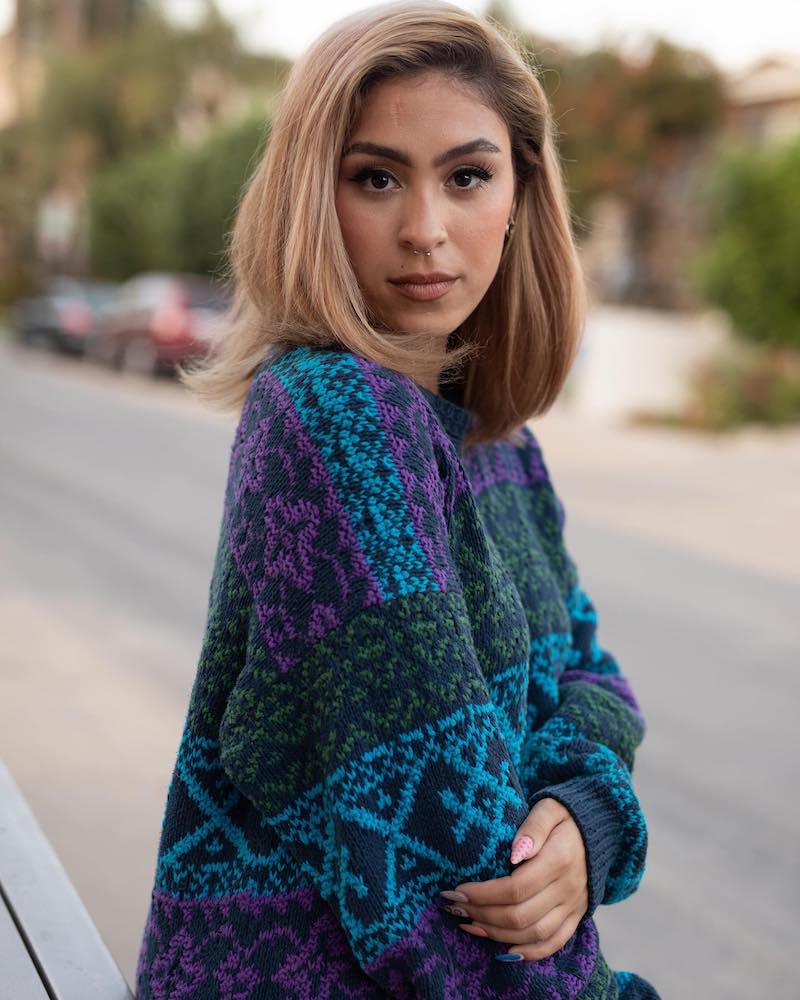 Gianna Isabella is a talented singer-songwriter from New Jersey. Not too long ago, she released an appealing music video for her “Feel the Same” single.

“Every time it’s the same. Got no time for your games. Always saying that you’re gonna change. Never sticking to the words you say. Tell me we’ll have it all. You say, ‘Baby, don’t go.’ Always saying that you wanted love. Gave it to you, it was not enough. I felt the rain again, washed away my pain again. And I’m gon be alright again. Just another night I guess. Tell me a lie again. Tellin’ you once, you ain’t gon’ make me cry again. You’re cutting it close, I ain’t gon’ waste my time again.” – lyrics

‘Feel The Same’ tells an honest tale about a young woman who shares a problematic relationship with an individual who doesn’t want to change for the better. Apparently, this person’s word isn’t reliable, and she’s sick and tired of being lied to. Therefore, she tells her companion to get out of her way because she doesn’t want anyone to play with her emotions ever again.

The audiovisual is a modern take on the classic ‘devil/angel on the shoulder’ squabble over an ex-lover and a new beginning. Also, the video follows Gianna Isabella throughout her day, while the good/evil thoughts inside her argue.

“Tell me a lie again, tellin’ you once you ain’t gon make me cry again.”

“‘Feel the Same’ is about enjoying time with yourself and making the best of it & knowing it is possible to have fun alone and knowing you are the sole source of your positivity and happiness.” – Gianna Isabella stated

We recommend adding Gianna Isabella’s “Feel the Same” single to your favorite playlist. Also, let us know how you feel in the comment section below. Mel Blanc’s famous catchphrase, “That’s All Folks!” Thanks for reading another great article on Bong Mines Entertainment. And always remember that (P) Positive, (E) Energy, (A) Always, (C) Creates, (E) Elevation (P.E.A.C.E).