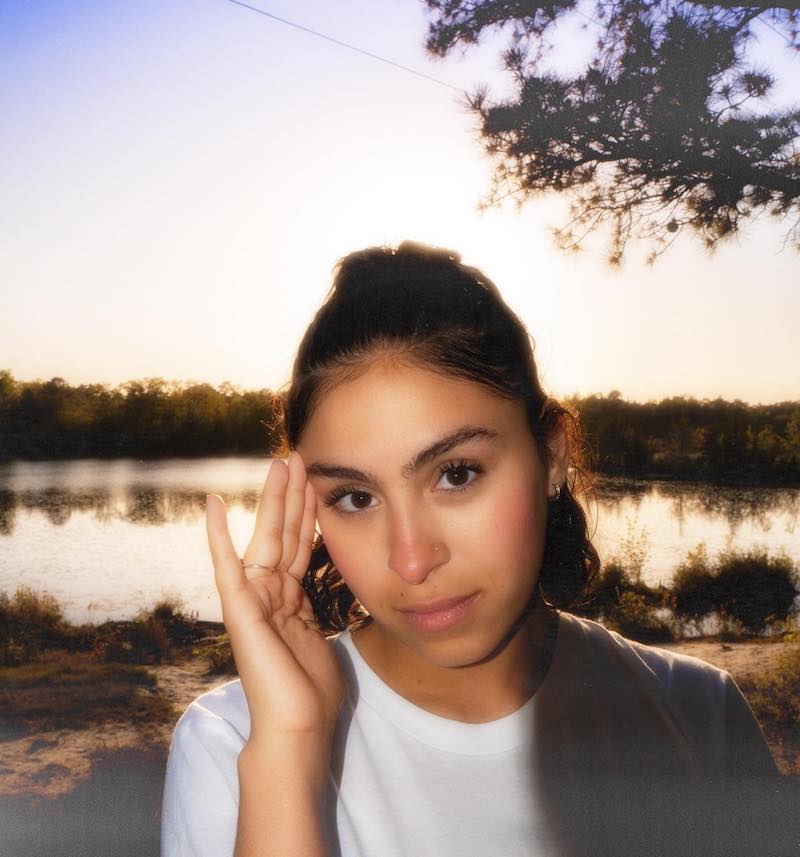 Gianna Isabella releases an appealing music video for her debut single, entitled, “Nights With You”

Gianna Isabella is a talented singer-songwriter from New Jersey. Not too long ago, she released an appealing music video for her debut single, entitled, “Nights With You”.

“I just want to get from here, find a way that we can leave this place. I wanna disappear, show me a new view ‘cause nothing compares to these nights with you. Quickly we rush through the fog, we’re just trying to get lost. There’s nothing I’d rather do than spend nights with you. Hop in the whip and get ghost, find ourselves along the coast. Burn all the lights, break the rules to spend nights with you. I just need you by my side, hold my hand throughout the night.” – lyrics

‘Nights With You’ tells a charming tale of a young woman who shares a lovely evening with her significant other. Apparently, her partner is the only person she needs in life. Therefore, it doesn’t matter where they are traveling to, she just wants to be by her partner’s side. Later, she admits that—no matter what—she will always have her companion’s best interest at heart.

‘Nights With You’ contains a relatable narrative, ear-welcoming vocals, and tuneful melodies. Also, the trap soul ballad possesses melodic instrumentation decorated with an urban-pop aroma. Furthermore, “Nights With You” serves as a great introduction to what listeners can expect to hear on Gianna Isabella’s upcoming debut EP. 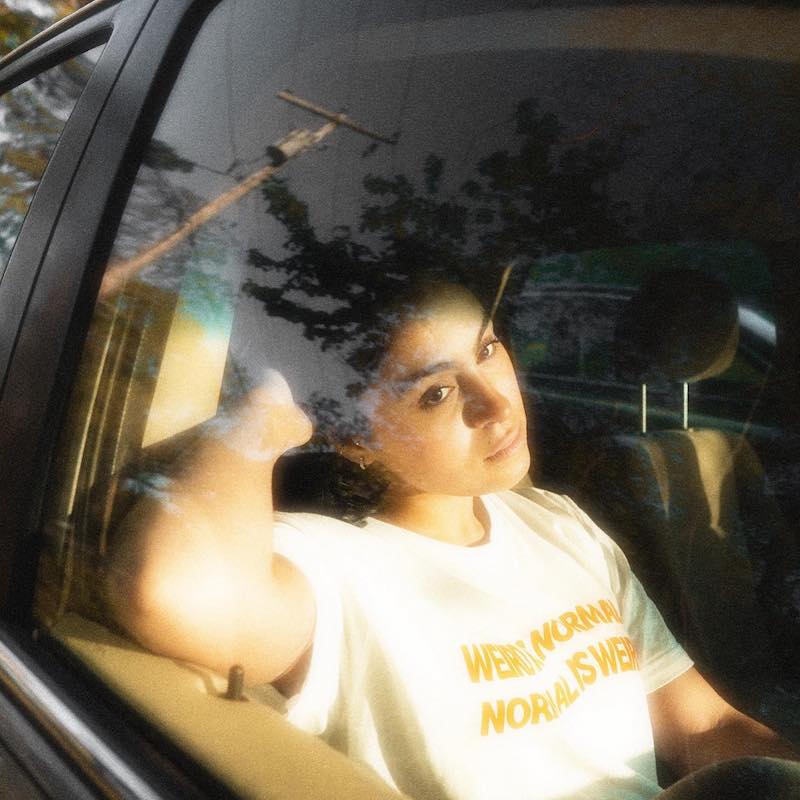 Gianna was surrounded by music since childhood. Her late grandfather (Harvey Kaplan) co-founded sixties pop sensation, Spiral Starecase (renowned for the hit, “More Today Than Yesterday”). Meanwhile, her mother—a.k.a. Brenda K. Starr—rose to the forefront of the eighties freestyle movement with smashes such as “I Still Believe” and “What You See Is What You Get”. Also, her mother brought a young Gianna on stage to sing during dozens of shows.

At the same time, the budding talent cultivated her own palette, drawing influence from jazz pillars such as Etta James, Sam Cooke, and Ray Charles. As well as powerhouse voices like Whitney Houston, Céline Dion, Ariana Grande, and Carrie Underwood.

She cut her teeth by appearing in competitions around the state and developing her abilities in a high-pressure environment which set the stage for a successful run on American Idol, where she ascended to the Top 10 of Season 15. During the competition, she captivated an audience of millions around the world. That enchanting experience prepared the way for her to tell an unforgettable tale in 2020.

“Nights With You” single

We recommend adding Gianna Isabella’s “Nights With You” single to your personal playlist. Also, let us know how you feel about it in the comment section below.