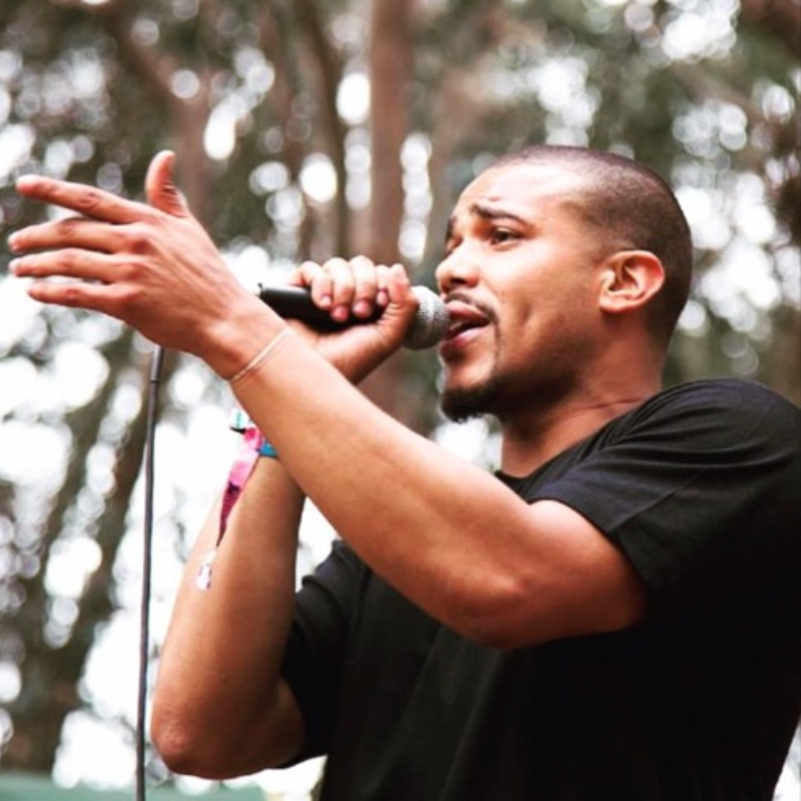 Genra (John Gilchrist) is a rapper from north Oakland, California. Not too long ago, he released a conscious hip-hop tune, entitled, “Ride the Waves.”

“A few years ago, I was diagnosed with a debilitating disease called Chronic Fatigue Syndrome that changed everything about my life. At times, performing normal tasks has felt like a storm. This song captures the emotion I’ve felt over the years. It’s one of the most honest, transparent songs I’ve released to date. The message is simple: It’s better to ride the waves than let them crash over you. I wrote this song in Oakland, California, and recorded it in Denver, Colorado with my brother Zach. I appreciate the love and support all of my fans have continued to show me as I continue to create my way through life. Much love and appreciation to the homie (and amazing vocalist) Pheelsgood for helping me bring this song to fruition.” – Genra explained

‘Ride the Waves’ contains a relatable narrative and conversational rap style that will resonate well with fans of Logic, KOTA the Friend, J. Cole, Kendrick Lamar, and Lupe Fiasco. Also, the likable tune possesses melodic instrumentation flavored with ‘90s-inspired hip-hop and contemporary R&B elements. Furthermore, “Ride the Waves” serves as a wonderful presentation of what listeners can expect to hear from Genra in the near future. 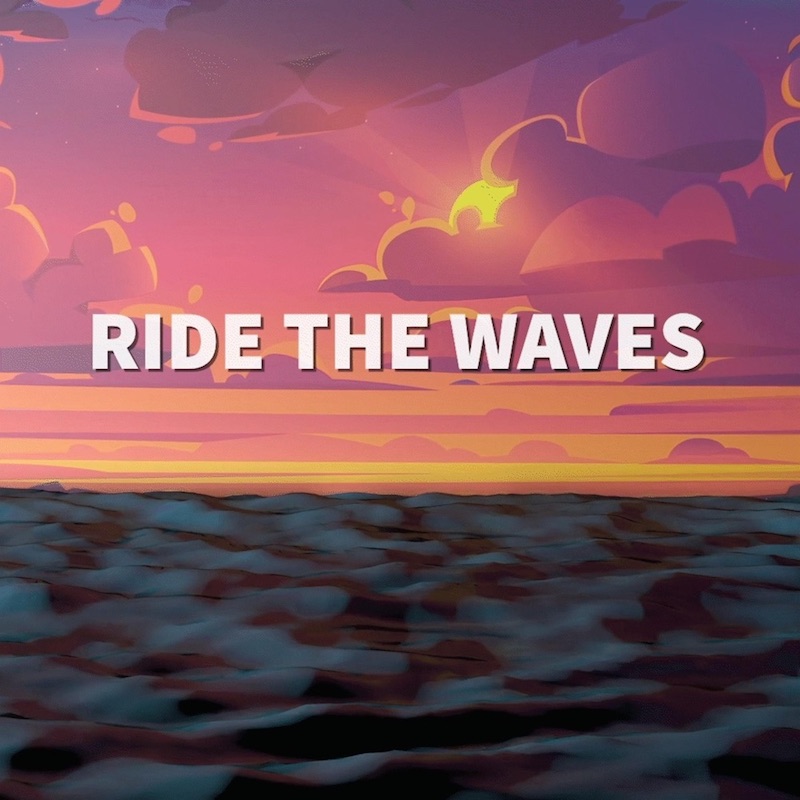 “I grew up on Bay Area music. I lived through the hyphy movement, but I still loved the Hieroglyphics & Souls of Mischief. That’s what I practiced. When I graduated high school, I started modeling for Ford Models full time on a three-year contract. I was in GQ, Nike, Levi’s, etc. I met with a good amount of record labels who liked my look and writing but were unsure about the lane I was in. But I kept making the music I love and it’s starting to pay off.” – Genra stated

Genra grew up listening to artists such as Stevie Wonder and BeBe & CeCe Winans. In middle school, he started recording his own music on cassette tapes. During his sophomore year of high school, he started perfecting his craft. Shortly afterward, a friend gave him a tape with nothing but jazzy boom-bap instrumentals. It became the music he started writing to, shaping his style. Growing up in Oakland, people would listen to him rap and sing and often say, “You have your own style. It’s like you’re your own genre.” From there, the artist’s name “Genra” took root.

We recommend adding Genra’s “Ride the Waves” single to your favorite playlist. Also, let us know how you feel in the comment section below. Mel Blanc’s famous catchphrase, “That’s All Folks!” Thanks for reading another great article on Bong Mines Entertainment, and always remember that (P) Positive, (E) Energy, (A) Always, (C) Creates, (E) Elevation (P.E.A.C.E).