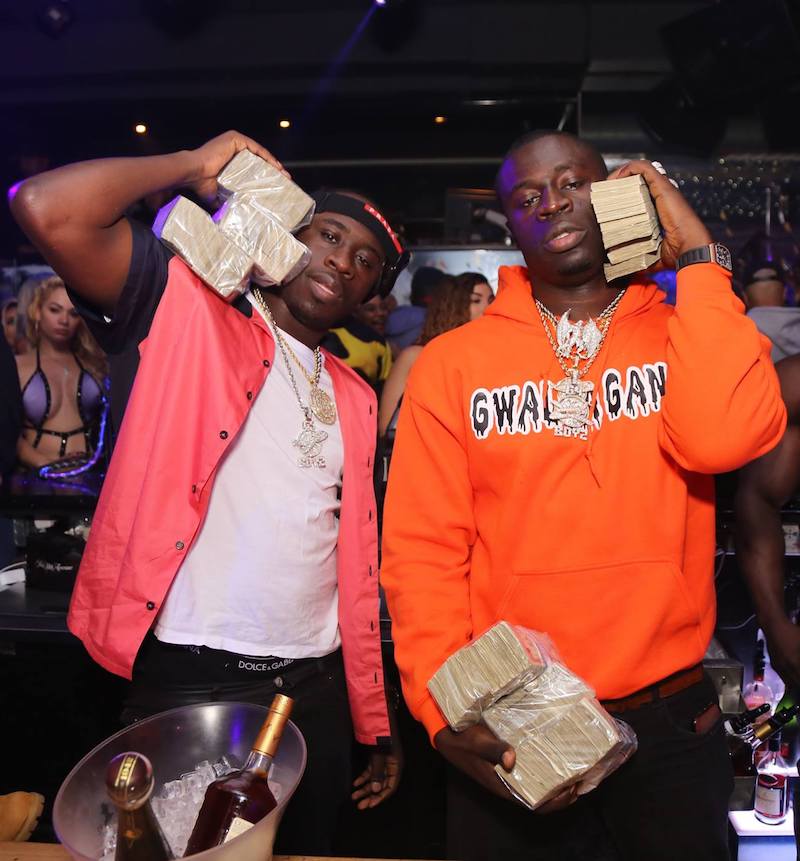 G4 Boyz consists of Staten Island brothers (Ice Baby & Shuggy) of Nigerian and Ghanaian descent. Not too long ago, they released a music video for their “Local Scammer (Remix)” single featuring Chief Keef (a multi-platinum Chicago drill superstar) and G4choppa via Republic Records.

So far, “Local Scammer” has racked up nearly two million Spotify streams and over two million YouTube views. Also, the song continues to make waves on TikTok and Triller where the @LocalScammerChallenge trended. 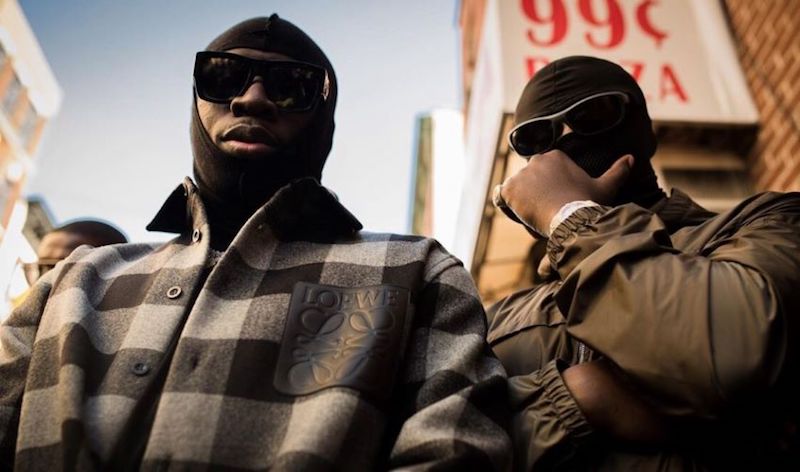 G4 Boyz turned heads in New York and beyond with a string of independent projects and releases since 2013. So far, they have accumulated over 20 million streams and 20 million views. Also, they have collaborated with A$AP Rocky, A$AP Ferg, Rich The Kid, Tory Lanez, Migos, and Wale. Furthermore, they have sold out shows on both sides of the Atlantic, including a last-minute gig at Camden Assembly.

We recommend adding G4 Boyz’s “Local Scammer (Remix)” single to your personal playlist. Also, let us know how you feel about it in the comment section below.