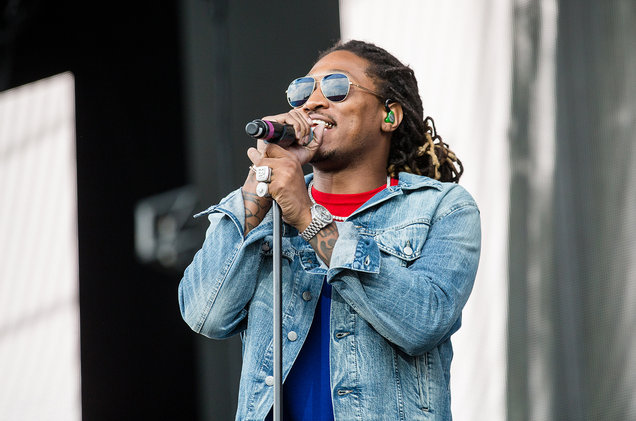 Future albums debut at No. 1 on Billboard 200 chart

Future is riding high right now. The reason why? His “HNDRXX” & “Future” albums both debuted at No. 1 on Billboard 200 albums chart. According to Billboard, Future made history by having back-to-back no. 1 debuts on Billboard 200 chart. Also, both albums were released a week apart.

“With Future’s “HNDRXX” at No. 1 and his self-titled release at No. 2, the rapper is the first act in nearly one year to have both the No. 1 and 2 albums simultaneously. The last act to do so was Prince, following his death last year, when, on the May 7-dated chart, he re-entered the list at No. 1 with “The Very Best of Prince” and at No. 2 with the “Purple Rain” soundtrack.”

“Released within two weeks of his 2017 self-titled project, HNDRXX is a master statement of soulful, sly R&B from the Atlanta rapper. If FUTURE echoed the spontaneity and double-time flow of his now-classic mixtapes, the follow-up is stacked with anthems that are calibrated for a massive mainstream audience. Two marquee cameos—The Weeknd and Rihanna—add extra star power, but highlights like Damage, Incredible, and Fresh Air are all about Future’s brilliant mix of brutal honestly and gloriously unchecked hedonism.” 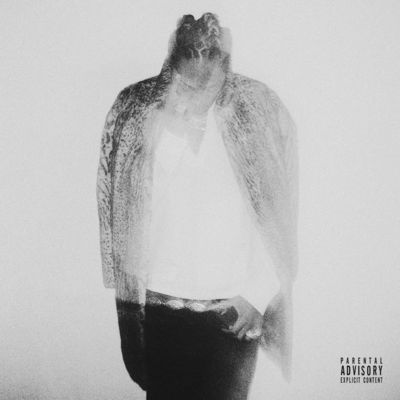 “It feels right that Future’s first self-titled release allows his different personas to grab the mic: Depending on the track, he’s the party starter, the ladies’ man, the hustler, or the hedonist. FUTURE pays homage to the ATL rapper’s roots (and now-legendary string of underground mixtapes) with plenty of 808 boom, warped synths, and jittery rhymes.” 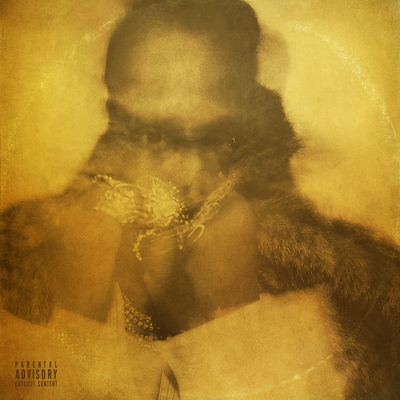