Forest Blakk releases a lyric video for his heartfelt pop tune, entitled, “Give You Love”

Forest Blakk is an acclaimed singer-songwriter from Montreal, Canada. Not too long ago, he released a lyric video for his heartfelt pop tune, entitled, “Give You Love,” which follows in the footsteps of his 2021 smash single, “If You Love Her,” via Atlantic Records.

“Give me sunshine or give me dark skies. Darling, you can give me anything you want. Give me crazy, all your amazing, whatever you give me, I will give you love. I had a dream, you were lying next to me, picture perfect, as if you were cut out of a magazine. A Nirvana t-shirt on and your jeans ripped at the knees. Understated, so underrated, your smile is an ocean and I’m living in your waves.” – lyrics

‘Give You Love’ tells an endearing tale about a guy who has nothing but love to give to his significant other. Apparently, there was a time when he couldn’t make it out of bed and his partner was there for him. That’s why he sincerely admits, “I will go wherever you will go. Cross my heart and promise on my soul.”

‘Give You Love’ pairs Forest Blakk’s earnest songwriting with unconditional adoration. The endearing tune contains a relatable narrative and ear-pleasing vocals that will resonate well with music lovers. Also, “Give You Love” serves as a tasty appetizer to what listeners can expect to hear from Forest Blakk in the near future as he continues to release new music.

“Whatever you give me, I will give you love.”

“When you fall for someone, you choose the good days along with the bad days. You invite all their crazy and amazing parts alike. With that, you give all the love you got in return. That’s what ‘Give You Love’ is all about. It’s accepting the people you love for all they are and loving them for it!” – Forest Blakk explained

Forest Blakk has accumulated over 250 million total global streams to date and is certified Gold in the United States (along with Platinum in his native Canada). “If You Love Her” earned Blakk his official US chart debut on Billboard’s Emerging Artists chart, his national US TV debut on ABC’s Live with Kelly & Ryan, top 30 placement on the Hot AC radio chart, and saw Blakk collaborate with Meghan Trainor on a stunning duet version.

Meanwhile, Blakk’s follow-up single, “Fall Into Me,” co-written alongside Matchbox Twenty frontman, Rob Thomas, and Gregg Wattenberg (John Legend, O.A.R.), has been streamed over 55 million times since being released last fall. Also, “Fall Into Me”  reached the top 30 on the Hot AC radio chart.

Blakk is currently on the road in North America supporting Dean Lewis. Tonight, he celebrates the release of “Give You Love” with a show at New York City’s Webster Hall and continues with performances through July. For full routing, please visit Forest Blakk’s website.

Forest Blakk made his debut with his 2018 EP, “Minutes,” and he followed up with his 2020 sophomore EP, “Sideways.” The latter saw Blakk collaborate with the likes of Will IDAP (Train, Florida Georgia Line), Nick Long (King Princess), Carl Ryden (Ricky Martin, David Guetta), Ollie Green (Freya Ridings, Gavin James), and more to tell a love story through an incredibly realistic and candid lens. The six-track collection featured the standout, “I Wish I Knew,” and the uplifting anthem of resilience, “Put Your Hands Up,” which debuted on an episode of ABC’s Grey’s Anatomy. A compelling live performer, Blakk has toured extensively supporting NEEDTOBREATHE, Gavin James, and more.

Blakk is the kind of nimble, resourceful songwriter who can take tried and true terrain like love and etch new facets on its surface. Each of his piano- and acoustic-driven songs is a gem that gleams with truth and vulnerability. There are ballads about loss, whether it’s letting go of someone you’re still in love with (his debut single “Love Me”) or physically losing someone through death; the reincarnation of love (“Where I First Found You”); feeling love through lust; or what it’s like to stand on an altar, take someone’s hand, and pledge to love them forever. 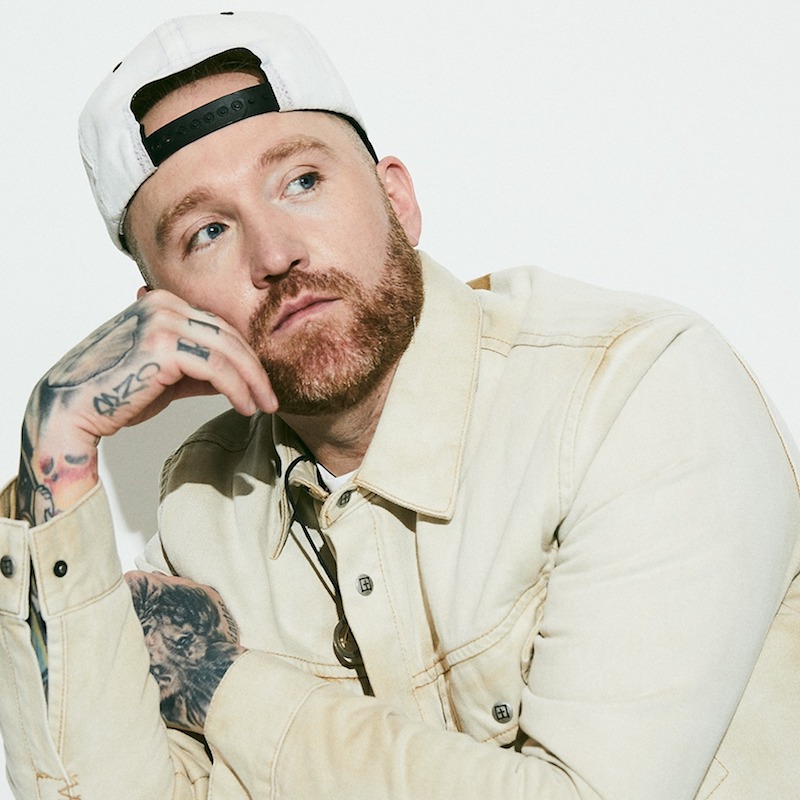 Forest Blakk’s early years were spent with his mother, who had Blakk at 17 and struggled with addiction, and his stepfather, a notorious drug dealer. Suffering from anxiety and depression, Blakk almost took his life one night after a show. After pulling himself back from the brink, he sought help from professionals, started eating better, and lost 100 pounds. This dramatic physical transformation enabled him to reconnect with himself. He went to Germany to meet up with his friend, Christoph Stiller (the touring keyboardist in his former band and now his production partner) and visited the Black Forest. After returning home, he read Hermann Hesse’s Siddhartha, about a man’s spiritual journey of self-discovery, and adopted the name Forest Blakk.

Blakk’s metamorphosis also found him embracing a new musical direction that he calls “urban folk” because it blends his identity as a city kid (the first cassette tape he ever bought was Bone Thugs N Harmony) with his attraction to artists like Don Henley and Joe Cocker, whose soulfulness and emotionality strongly resonate with him. A true Renaissance man, who writes poetry and spoken-word pieces (the upcoming “Swipe Right”) in addition to songs, Blakk is deeply invested in making honest connections and empowering others to be visible, especially those who feel invisible, as he did as a kid.

“Give You Love” single 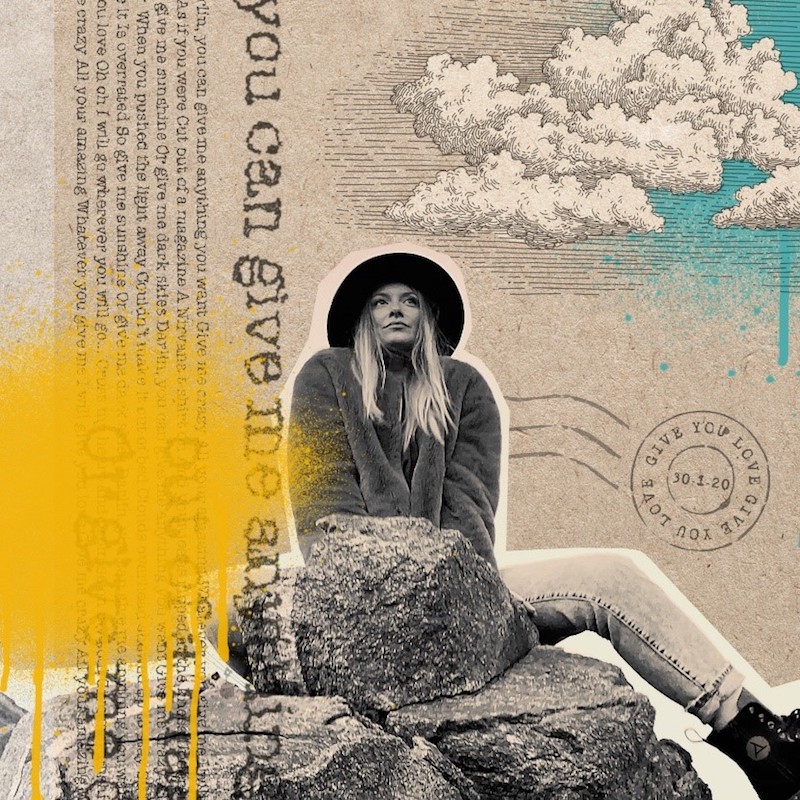 We recommend adding Forest Blakk’s “Give You Love” single to your favorite contemporary pop playlist. Also, let us know how you feel about it in the comment section below. Mel Blanc’s famous catchphrase, “That’s All Folks!” Thanks for reading another great article on Bong Mines Entertainment – the hot spot for new music. Always remember that (P) Positive, (E) Energy, (A) Always, (C) Creates, (E) Elevation (P.E.A.C.E). Contact us on social media via Twitter, YouTube, Instagram, or Facebook, and let us know what’s going on. “Disclaimer: This post contains Apple TV and Apple Music affiliate links. When you buy through links on our site, we may earn an affiliate commission.