Gavin James is an award-winning singer-songwriter from Dublin, Ireland. Not too long ago, he released a wonderful performance video for his lovely pop single, entitled, “Jealous.” The song was co-written and co-produced by Ollie Green (Freya Ridings, Lewis Capaldi), who had a hand in Tom Grennan’s #1 album, “Evering Road.”

“Tell me, was I somebody special or someone to talk to? I thought I knew you. Tell me how you could be so cold and make it look easy? But what do I know ’cause the more I bend the more I break. The less I try, the more I think about you. Could you show me how it feels to let me go? ‘Cause it doesn’t seem to wear you down at all.” – lyrics

‘Jealous’ tells a heartfelt tale about a heartbroken guy who is somewhat trapped in a dark and desolate place in his mind. Apparently, his ex has successfully moved on and he’s jealous of her newfound happiness. With a heavy heart, he admits, “It feels like all the walls are caving in, and you’re alright.” 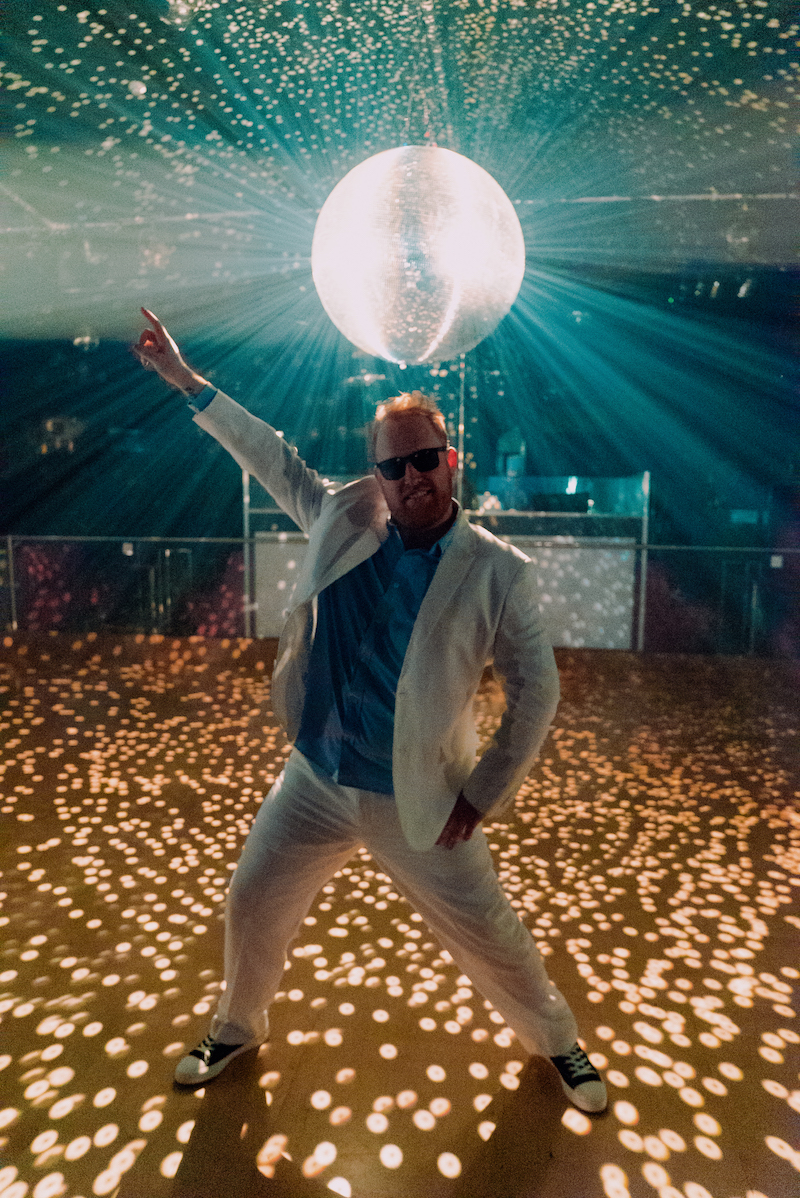 Gavin James has earned arena-level notoriety. So far, he has accumulated nearly two billion streams, six million monthly listeners on Spotify, one Diamond, and 45 Platinum & Gold records across the globe. James’s previous singles—“Greatest Hits,” currently Top 5 on the radio in Ireland and Top 10 in Switzerland, and “Sober,” which resonated well at BBC Radio 2, have affixed themselves to the A & B playlists. The latter stuck out a massive stint of eight weeks on high rotation and the former afforded James an invite to perform a live session at Maida Vale during Will Young’s show, who then exclaimed, “You’re an astonishing singer! That was remarkable!”

Following his UK tour with James Blunt, which began February 3, 2022, James is set to embark on his Irish Headline tour to coincide with his album launch. He is no stranger to the live circuit, having played shows with Niall Horan, Ed Sheeran, and Sam Smith, as well as his own sold-out world tour which started in 2019 and ended with a sold-out 3Arena Dublin show, one of the last shows in Ireland before lockdown. Since then, James released his #1 Irish album and airplay-charting “Boxes” EP. Therefore, it’s safe to say that James has come a long way from his early days busking on Grafton Street to securing 250,000 ticket sales for his headline shows across the world.

We recommend adding Gavin James’s “Jealous” single to your favorite contemporary pop playlist. Also, let us know how you feel about it in the comment section below. Mel Blanc’s famous catchphrase, “That’s All Folks!” Thanks for reading another great article on Bong Mines Entertainment – the hot spot for new music. Always remember that (P) Positive, (E) Energy, (A) Always, (C) Creates, (E) Elevation (P.E.A.C.E). Contact us on social media via Twitter, YouTube, Instagram, or Facebook, and let us know what’s going on. “Disclaimer: This post contains Apple TV and Apple Music affiliate links. When you buy through links on our site, we may earn an affiliate commission.