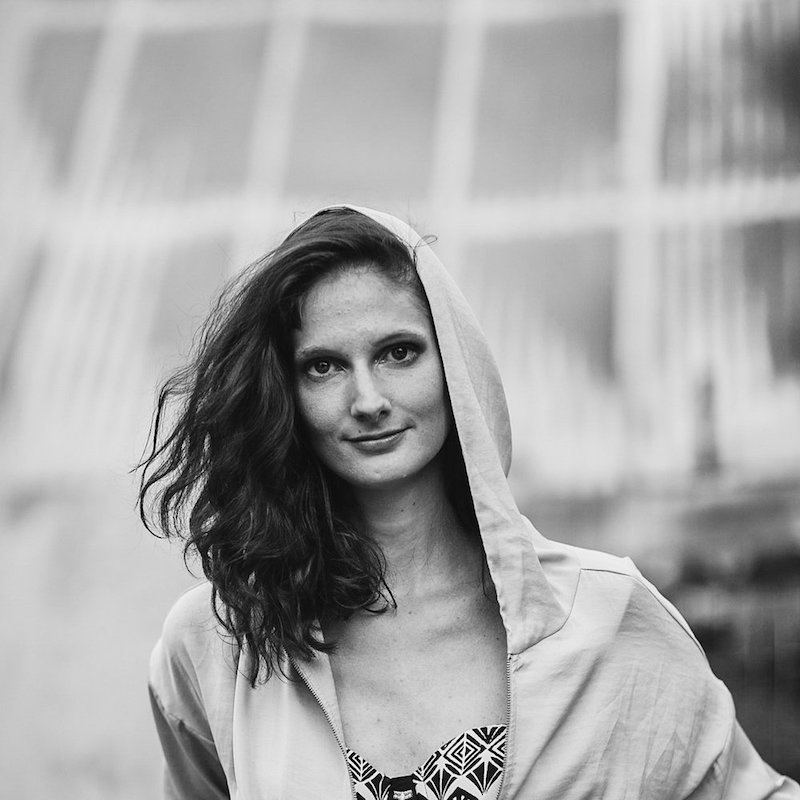 Femke is a Grammy-winning producer/songwriter. Not too long ago, she released a delicious pop ballad, entitled, “Stranger”.

“I have loved and still love pursuing my music career. But sometimes you find yourself in a hotel room, somewhere in the middle of nowhere with a string of Christmas lights and a bottle of wine. And you wonder why on earth you started this journey because it’s a lonely one. So, this song happened in one of those hotel rooms, with a guitarlele and a bottle of wine and a lot of self-pity. There is also a lot of sarcasm in it. We all feel down and lonely sometimes. And you allow yourself to wallow in it until you just gotta get up and get going again.” – Femke 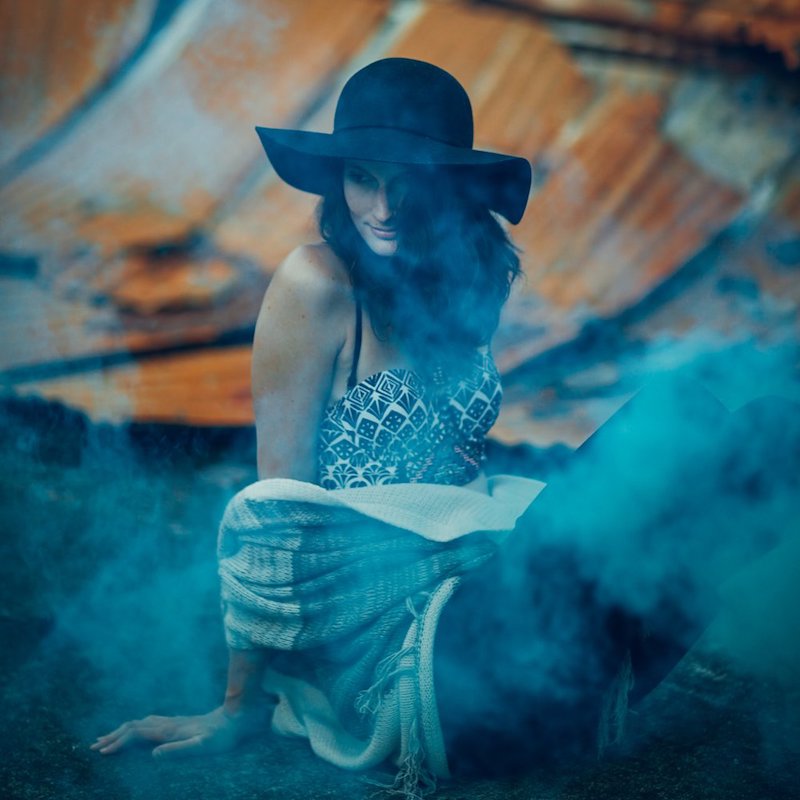 “I’ve always been chasing my dream in music. From a small town in Holland to Boston. To LA, to Nashville, and a short stint in Chicago. I’ve worked with artists in Thailand, China, Canada, Germany, and the UK.” – Femke

Femke is a Dutch native who moved to the United States ten years ago to pursue her musical dream. Since then, she has worked as a composer and/or musician on several projects such as ABC’s “10 Things I Hate About You”. Also, she was featured on the soundtrack of the movie “Fired Up” with Mark Hoppus from Blink 182. She has toured the US and won a Latin Grammy for her contribution to the “Transformacion” album by Beto Cuevas.

In conclusion, we recommend adding Femke’s “Stranger” single to your personal playlist. Also, let us know how you feel about it in the comment section below.