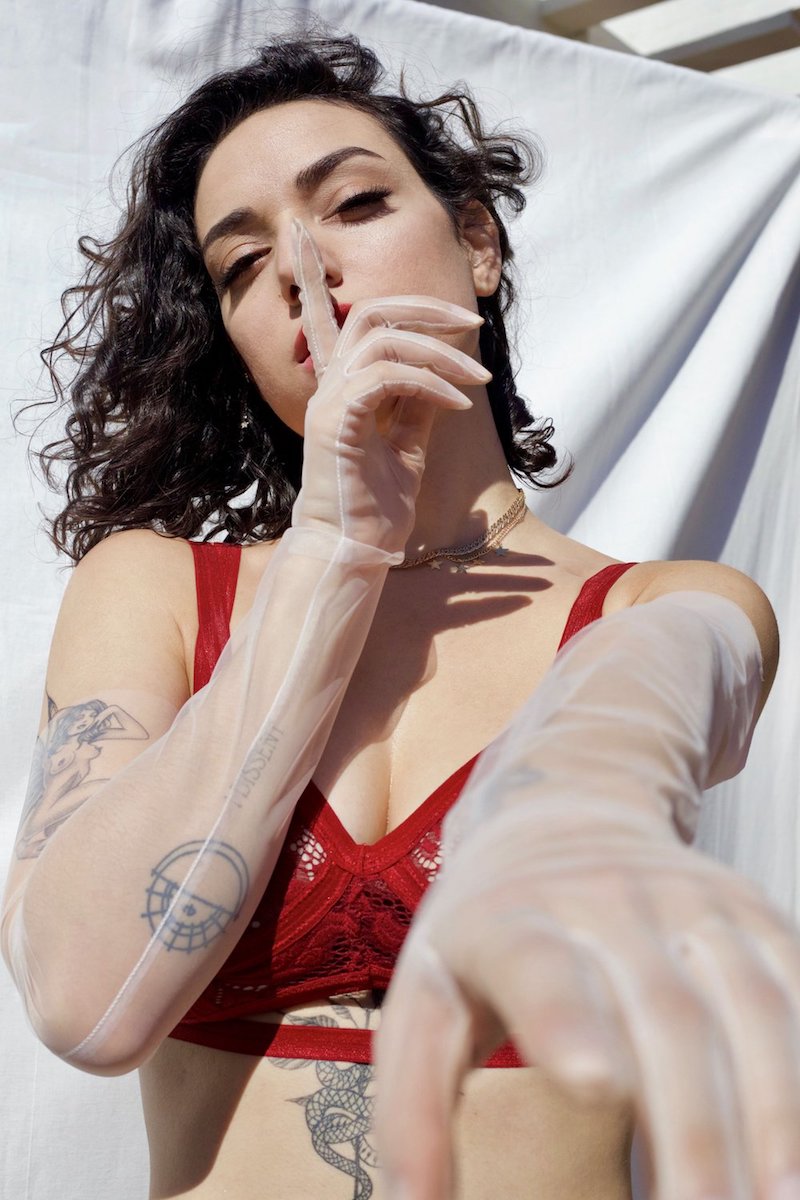 Felice is an up-and-coming LA-based singer-songwriter from Connecticut. Not too long ago, she released a lovely neo-soul tune, entitled, “A Little Taboo”.

“Let’s not get too deep, no, baby, baby. ‘Cause we both know how this ends. There’s something sensual ‘bout what we’re not allowed, but we’re better off as friends. And I just wanna know if you’re feeling me too. I can’t guarantee that we’ll be cool, but you got me right back in high school. Baby, come through, it’s a little bit taboo. Can we abandon all the rules, not refuse to choose?” – lyrics

‘A Little Taboo’ tells an adorable tale of a young woman who is head-over-heels infatuated with her friend. So much so that she thinks about this person all day and night. However, she isn’t trying to fall for her friend, even though she knows her friend has already fallen in love with her.

‘A Little Taboo’ contains a relationship-based narrative, ear-welcoming vocals, and harmonious melodies. Also, the charming tune possesses happy instrumentation flavored with a jazzy neo-soul aroma. Furthermore, “A Little Taboo” follows hot on the heels of Felice’s debut single, entitled, “Bad Reputation”. Both singles will be featured on her upcoming debut album, set to be released in 2021.

“It’s a little taboo what I wanna do with you.” 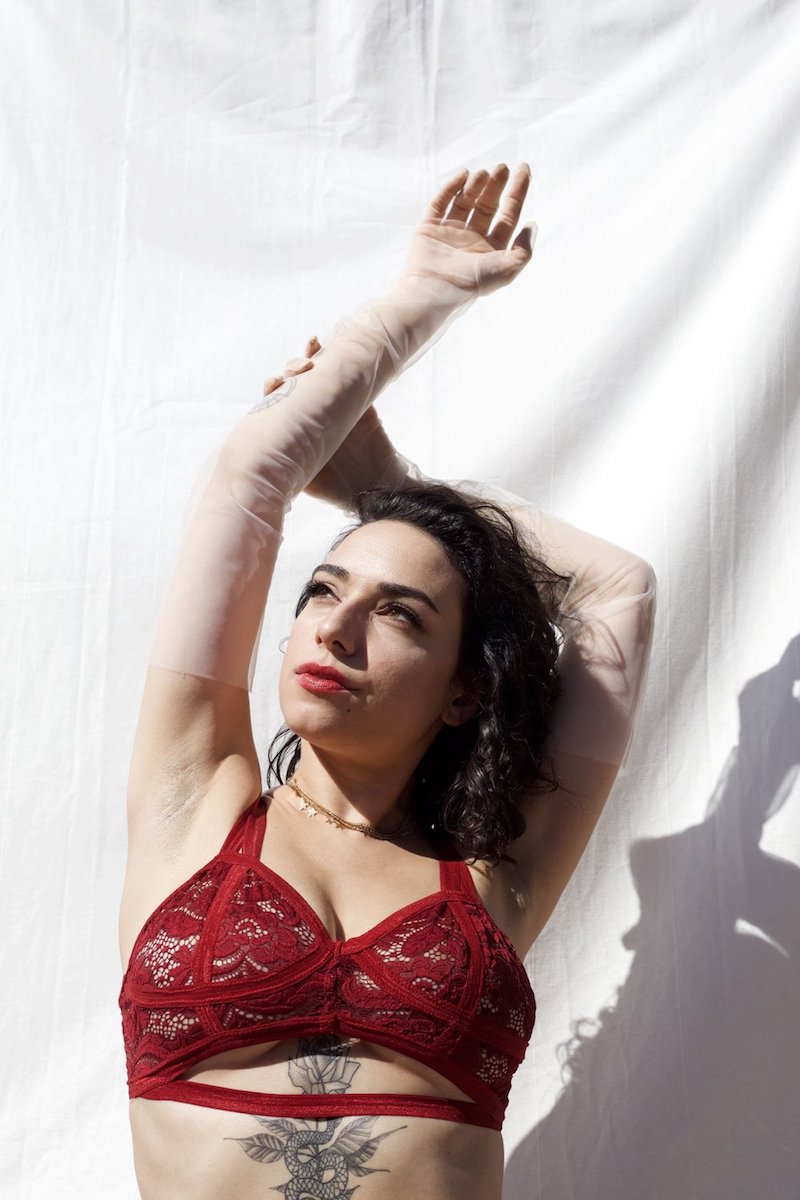 “I wrote this song while I was crushing on my tattoo artist. Knowing that it would be a bad idea to pursue anything with the person who’s art is permanently on my body. Despite my better judgment, I still allowed myself to explore my fantasies. This song is for anyone who can relate to having a crush on someone they probably shouldn’t.” – Felice stated

Felice grew up singing and performing around her hometown in Connecticut, and went on to perform at Emerson College in Boston. She spent a semester abroad in Valencia, Spain, with the Berklee College of Music before completing her degree at the Emerson Los Angeles Campus in December of 2017. Her music fits somewhere in the same sonic ballpark with songs created by Amber Ais, Nyah Grace, and Lauren Anderton. Some of Felice’s biggest influences include Snoh Aalegra, Amber Mark, Sabrina Claudio, Jorja Smith, and H.E.R. 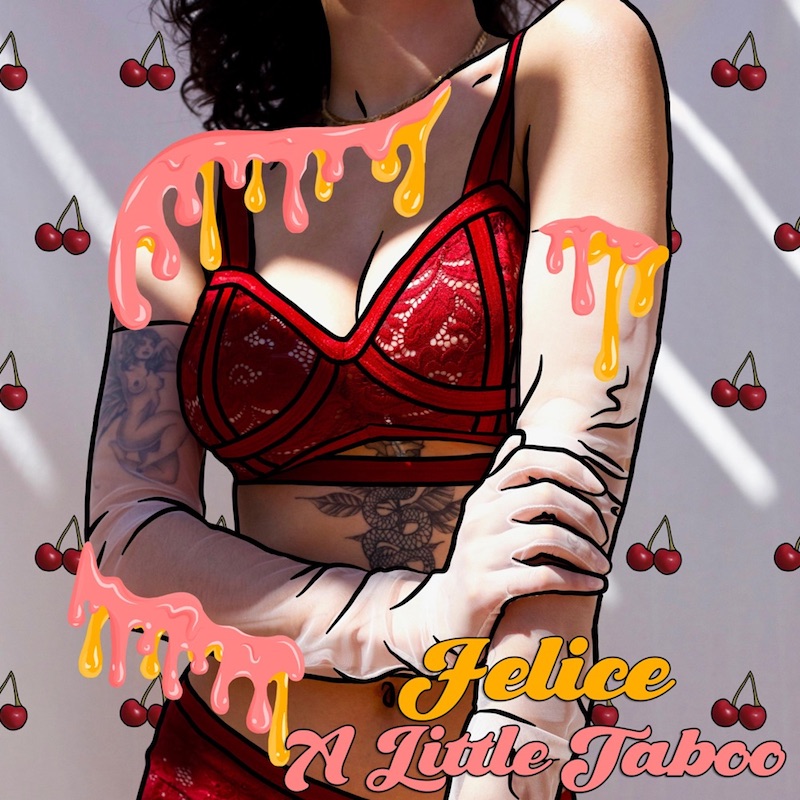 “I’m not tryna fall but you’re falling too. You’re catching me, I’m catching you.”

We recommend adding Felice’s “A Little Taboo” single to your personal playlist. Also, let us know how you feel in the comment section below.