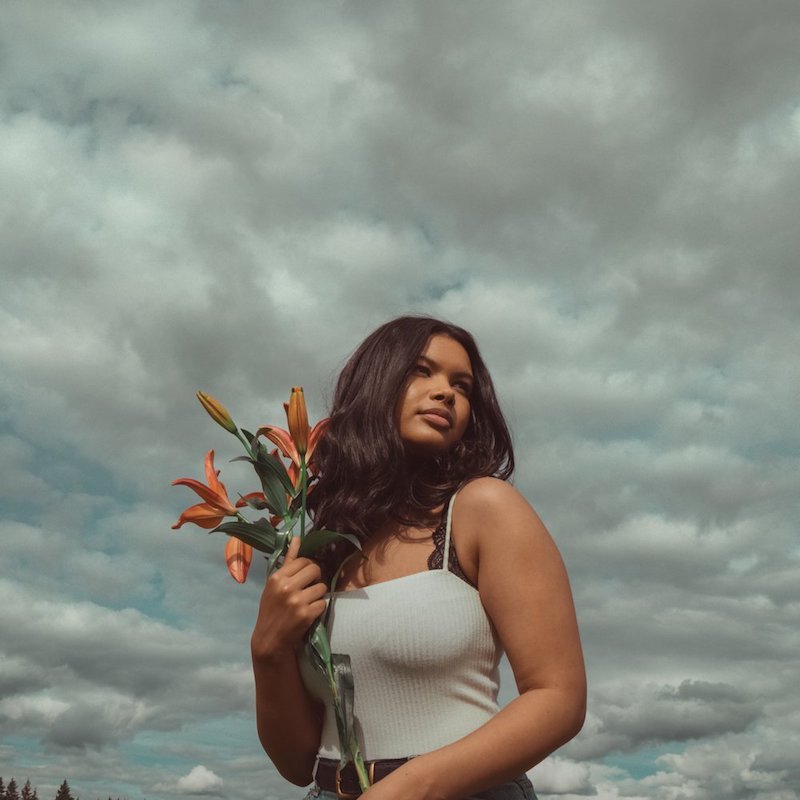 Nyah Grace is a rising London-based singer-songwriter from Monmouth, Oregon. Not too long ago, she released an appetizing neo-soul tune, entitled, “My Sista Told Me”. The song was co-written, composed, and performed with Grammy Award-winner Corinne Bailey-Rae. Also, it was completed with a further co-write from producer Steve Chrisanthou, who produced some of Corinne’s biggest hits.

“Corinne and I started writing this song when we first met. But it was a year later that I saw her again and we were able to finish the song. I couldn’t get the verse quite right, but she suggested that I try this and it immediately worked. I’m not a rapper, so this was really fun and out there for me.” – Nyah Grace stated

‘My Sista Told Me’ is a slick, sun-kissed slice of modern soul, which delivers feel-good vibes and uplifting funk in equal measure. Nyah’s timeless voice carries the power and nuance of a veteran artist, while a verse delivered in a mix of spoken word and rap adds a fresh angle to her versatile vocal. Furthermore, “My Sista Told Me” was released alongside Nyah’s other attractive single, entitled, “I Don’t Really”. 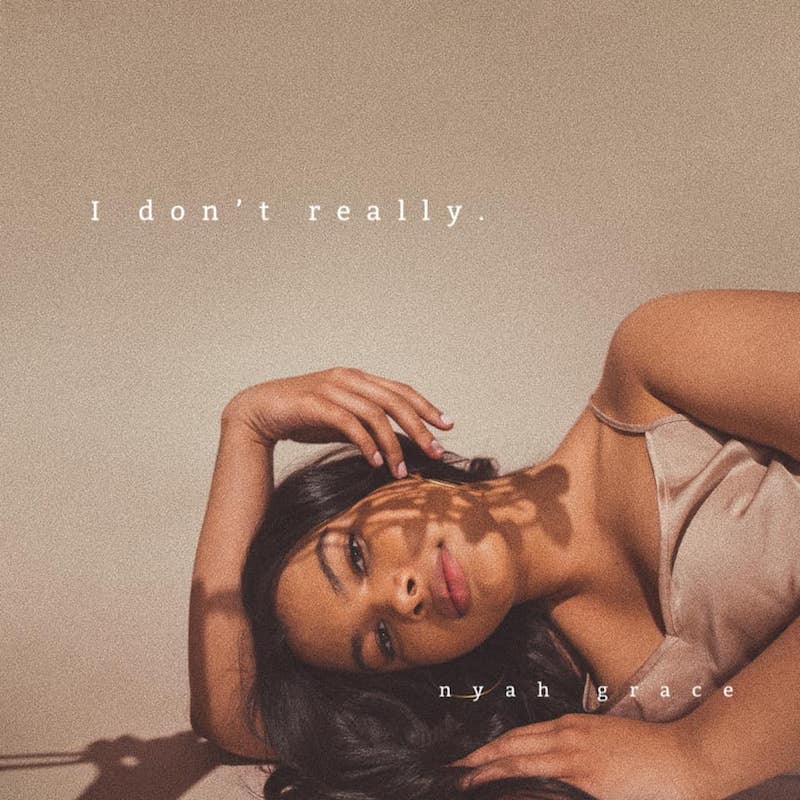 “Michael played the most beautiful set of chords I’d ever heard and put in some chords, quickly found the drum loop, and it sounded amazing. I wrote all the lyrics at home that same day and put in some vocals. The next day, I thought a voicemail part would be cool, so I edited together all the messages on my phone. It has my grandma, plus all my friends from elementary school because no one’s left me a voicemail forever. I’m really proud of it.” – Nyah  stated

The second track, “I Don’t Really”, flows with a different kind of energy. The song tells the tale of a young woman’s rejection of a love interest that didn’t meet the grade. Also, the song is an empowered strut of modern pop, throwback R&B, and understated jazz. Furthermore, Nyah Grace wrote the song alongside Michael Kwesi Graves.

‘I Don’t Really’ and “My Sista Told Me” serves as appetizing presentations to the type of music listeners can expect to hear on Nyah Grace’s upcoming debut album, entitled, “Honey-Coloured”, set for release on July 24, 2020. 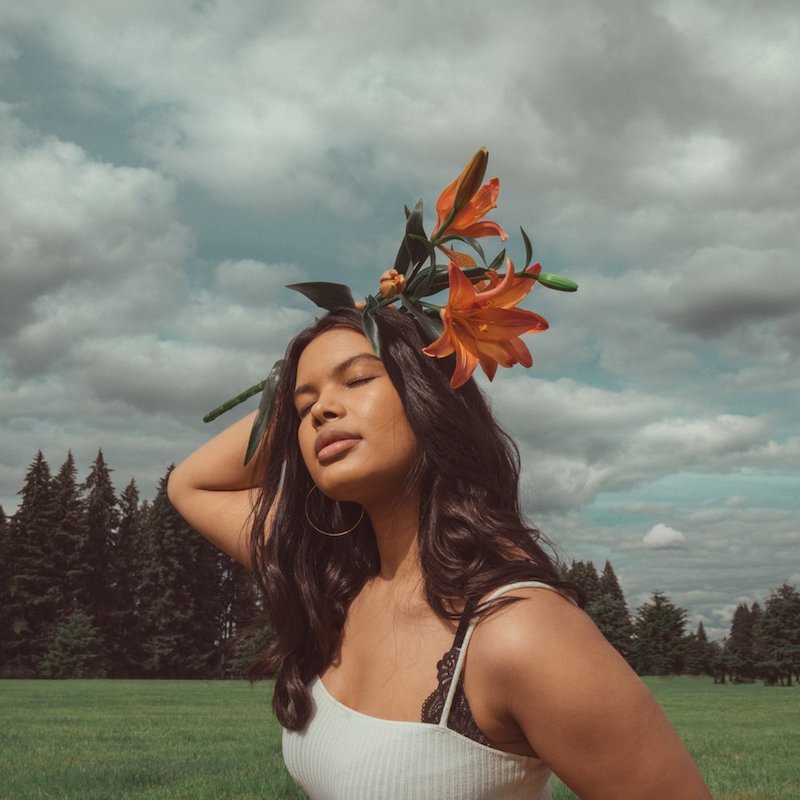 “I want ‘Honey-Coloured’ to be the record that you put on with friends late at night. I love writing stories, I want people to hear a combination of words and think that’s so poetic, and be moved by it.” – Nyah Grace

Nyah Grace is a teenage prodigy with an old soul who has a knack for telling relatable stories. Her album represents the culmination of her journey so far. You’ll hear echoes of influences spanning decades of music history, from H.E.R. and Mac Ayres to Alicia Keys, Lauryn Hill, and Estelle and back to Billie Holiday. However, Nyah’s identity is pretty much her own. All of which makes “Honey-Coloured” a modern classic that’s waiting to be discovered.

“My Sista Told Me” single

We recommend adding Nyah Grace’s “My Sista Told Me” and “I Don’t Really” singles to your personal playlist. Also, let us know how you feel about it in the comment section below.