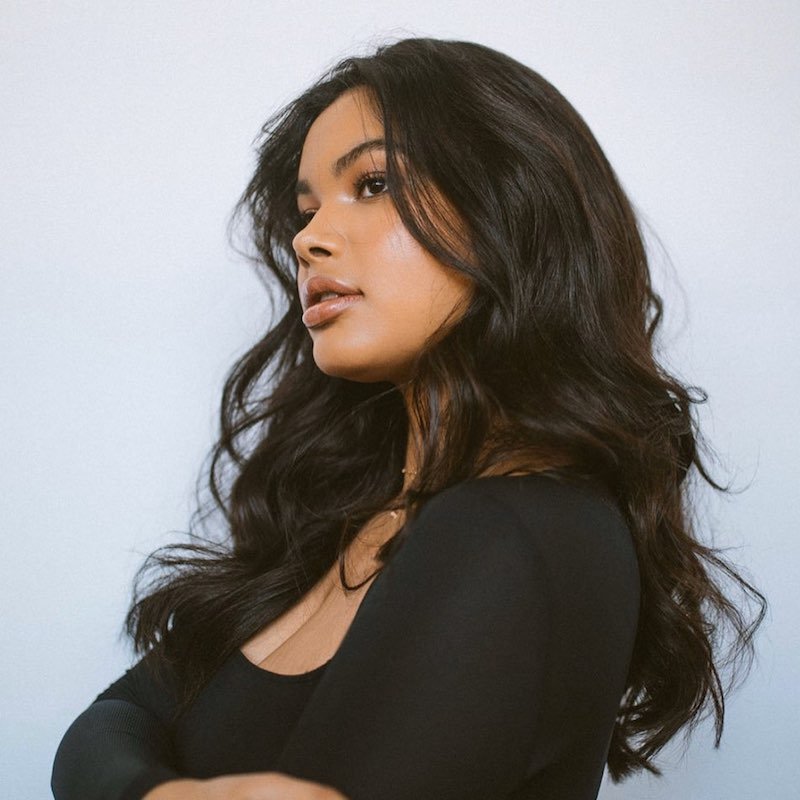 Nyah Grace is a 17-year-old up-and-coming singer-songwriter from Monmouth, Oregon. Not too long ago, the London-based newcomer released a lovely neo-soul tune, entitled, “Sunday”.

‘Sunday’ tells a dreamy tale of a young woman who wants to wake up next to her significant other on Sunday. Also, she craves to feel the warmth of the sun on her body.

“I started writing it about a friend who I stopped being friends with. It could be interpreted as being about a boyfriend, but it’s mostly about growing apart in a relationship. You’d like for there not to be that distance between you, but little things like black coffee remind you of them.” – recalls Nyah Grace

The turning point in Nyah Grace’s life happened when her manager introduced her to Steve Chrisanthou (the Grammy, Ivor Novello, BRIT, and MOBO-nominated producer/songwriter best known for his work with Corinne Bailey Rae). Since then, she has made the life-changing decision to move to London on a full-time basis.

Nyah Grace’s musical influences include Lauryn Hill, Billie Holiday, D’Angelo, and Ella Fitzgerald. Not too long ago, she was featured on Al Gore’s broadcast, “24 Hours of Reality: Protect Our Planet, Protect Ourselves”, as one of the youngest artists on an all-star bill (spanning from the Foo Fighters to The Lumineers).

We recommend adding Nyah Grace’s “Sunday”  single to your personal playlist. Also, let us know how you feel about it in the comment section below.