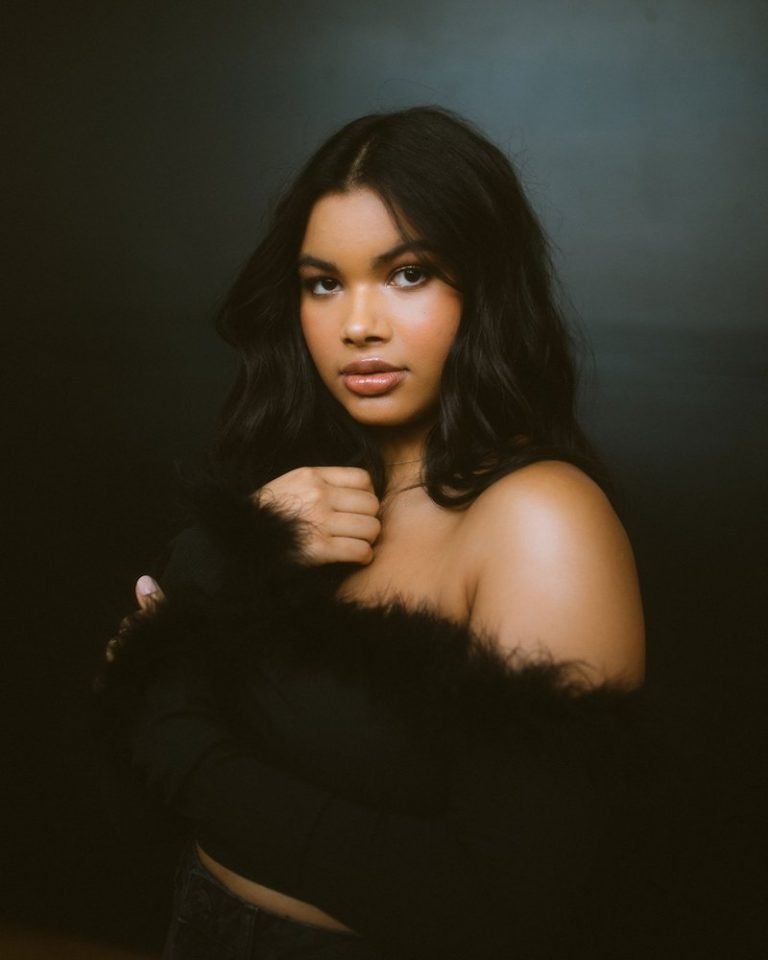 Nyah Grace is a rising London-based singer-songwriter from Monmouth, Oregon. Not too long ago, she released a classic neo-soul tune, entitled, “Sooner or Later”.

“I remember listening to the short, very rough demo we made that day about a thousand times. I’d never written anything like it before. It’s fast, groovy, retro, and modern all at the same time. Hearing it now reminds me of how spontaneous it was.” – Nyah Grace

‘Sooner or Later’ contains a relatable storyline, soaring vocals, and rich harmonies. Also, the likable tune possesses organic or live instrumentation scented with a classy neo-soul aroma. The idea for “Sooner or Later” came from a comment that Grammy-nominated writer Steve Crisanthou made as Nyah Grace was improvising some ideas. That was the spark that inspired her rush of creativity.

Furthermore, “Sooner or Later” was released as a double A-side single alongside Nyah’s “I Just Wish You’d Call Me” song.

“I wrote this song because I was lonely, I had been away from my friends and family for quite some time and was missing them like crazy. I’m not the best at reaching out to people, but I expect them to, which really isn’t the best mindset to have. While I wrote this song with one particular friend in mind, it ended up taking a relationship turn. I never meant it like that, but I think the concept is something everyone can relate to, romantically or otherwise.” – Nyah Grace 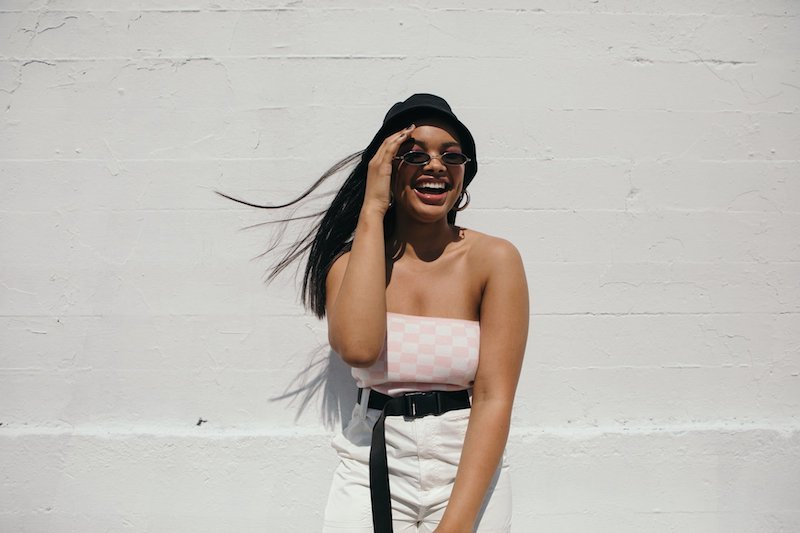 So far, Nyah Grace (“The future of neo-soul”) has previously released two wonderful singles, entitled, “Black Coffee” and “Sunday”. Also, she has earned glowing comparisons to some of the all-time great vocal talents including Lauryn Hill, Estelle, and Billie Holiday. Moreover, her potential has been recognized by Corrine Bailey Rae, who has joined Nyah for writing sessions.

Grace grew up on her grandparents’ farm in rural Oregon, with hazelnut trees, two cows, three chickens, two cats, a bunch of dogs, three horses, and wide-open spaces. As a child, she wanted to be Selena Gomez or Taylor Swift. But discovering Billie Holiday and Alicia Keys in her early teens set her down a different path. That passion for music saw her developing her talents in the basement of the farm, teaching herself piano to be able to write songs, and then Logic to transform those ideas into demos.

Her momentum soon snowballed. Shortly afterward, she was discovered by a manager, who whisked her across the Atlantic to work with Michael Kwesi Graves in Brixton. Also, with Steve Chrisanthou in Hebden Bridge, Yorkshire. For months she went back-and-forth between the two locations. Until finally relocating to the U.K. permanently.

‘Sooner or Later’ serves as a wonderful presentation to what listeners can expect to hear on Nyah’s debut album, entitled, “Honey Coloured”. The project is a scintillating blend of neo-soul, R&B, and jazz in which Nyah performs with both youthful exuberance and a maturity beyond her tender age. Also, “Honey Coloured” will highlight two new singles and a duet with Corinne Bailey Rae, entitled, “My Sista Told Me”. “Honey Coloured” is expected to be released on June 5, 2020.

“I want ‘Honey Coloured’ to be the record that you put on with friends late at night. I love writing stories. Also, I want people to hear a combination of words and think that’s so poetic, and be moved by it.” – Nyah Grace stated

We recommend adding Nyah Grace’s “Sooner or Later” single to your personal playlist. Also, let us know how you feel about it in the comment section below.