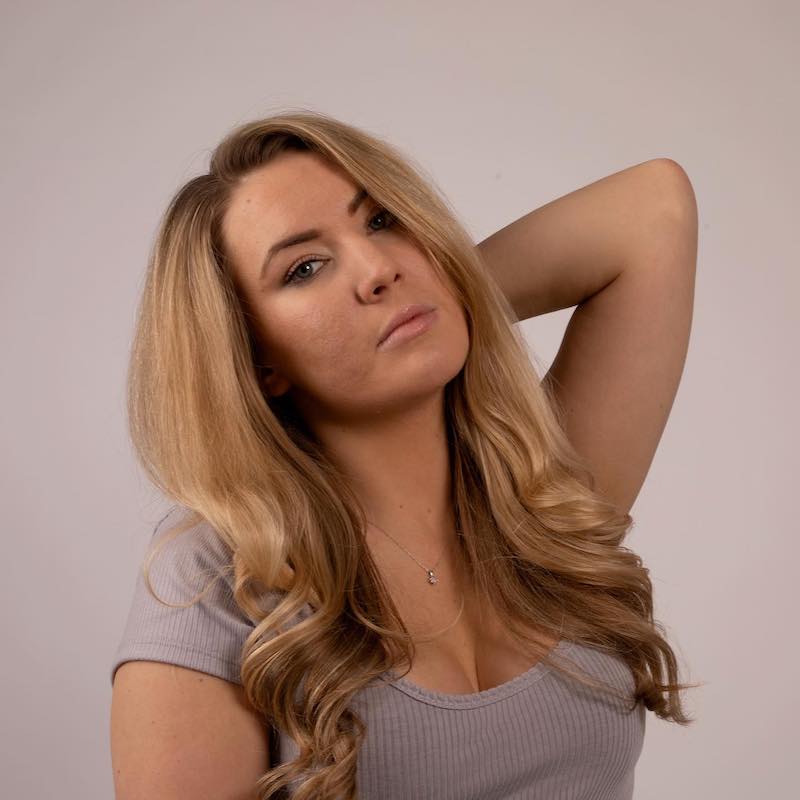 Lauren Anderton is an up-and-coming singer-songwriter from London, England. Not too long ago, she released a lovely neo-soul tune, entitled, “Runaway”, produced, written, and recorded remotely during the lockdown.

‘Runaway’ tells a genuine tale of a young woman who finds herself getting closer (in a desirable way) to her friend. Apparently, she’s cautious about giving herself to this person because she doesn’t want their burning desire for each other to ruin their friendship. However, she admits that they would be on fire if they listen to their hearts.

‘Runaway’ contains an endearing narrative, ear-welcoming vocals, and rich harmonies. Also, the likable tune possesses groovy funk-laden instrumentation flavored with a fresh neo-soul aroma. Furthermore, “Runaway” serves as a wonderful presentation to what listeners can expect to hear from Lauren Anderton in the near future as she continues her claim to fame.

“I can’t give myself to you just because you want me to.” 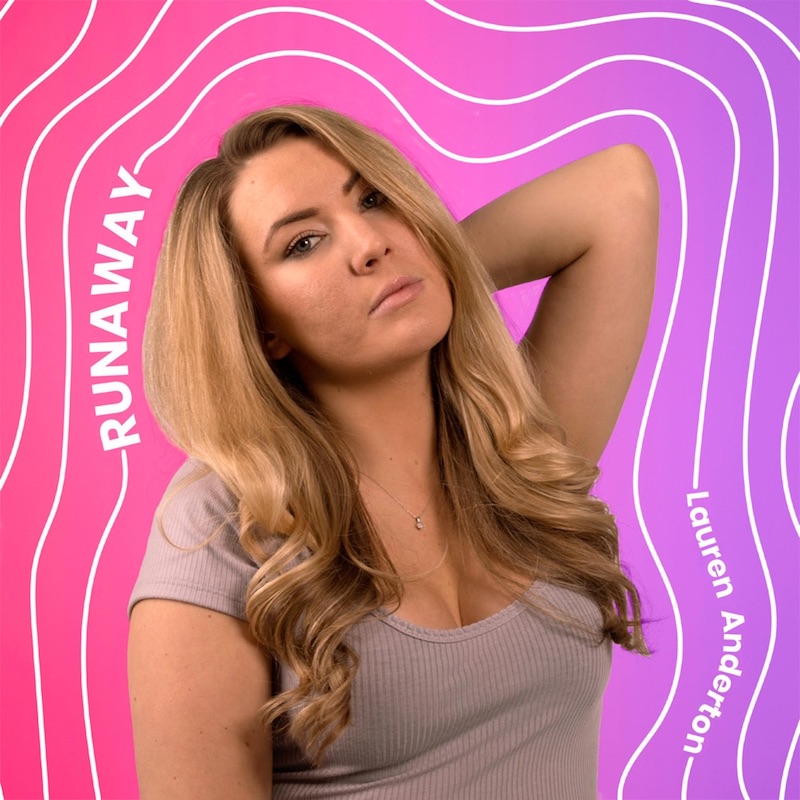 “This song is about getting closer to someone who you’ve been good friends with for a long time. And wondering if it’s a good idea to progress something and risk ruining your friendship.” – Lauren Anderton stated

We recommend adding Lauren Anderton’s “Runaway” single to your personal playlist. Also, let us know how you feel in the comment section below.