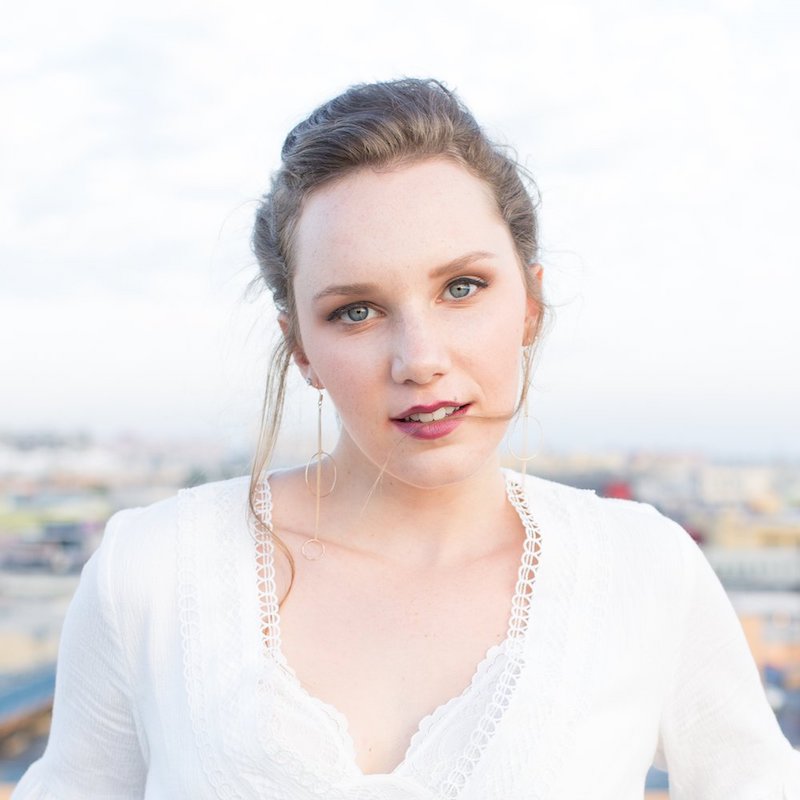 Emily James is a 19-year-old LA-based singer-songwriter from New York. Not too long ago, she released a spicy pop tune, entitled, “Foreign Land.”

“I wrote ‘Foreign Land’ about the fear of being vulnerable at the beginning of a new relationship, and the emotions that go into learning to trust. I self-produced the song, envisioning a more pop sound than my previous releases, and built the track from bottom to top in my bedroom. It was really exciting to branch out and experiment with different sounds, and I hope to keep growing and expanding as a songwriter and producer.” – Emily James

‘Foreign Land’ contains a relatable storyline, soft vocals, and animated instrumentation flavored with an indie-pop scent. Also, the song tells a sensual tale of a woman who experiences sexual bliss for the first time with a man she’s in a loving relationship with. 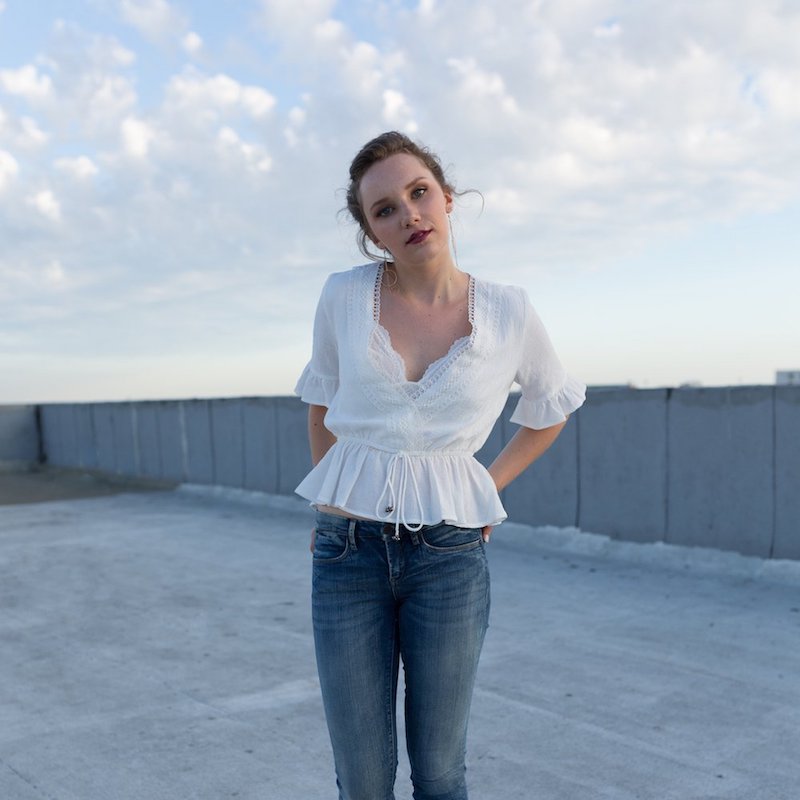 “My songs don’t necessarily fit into one style of music. I write what truly inspires me from my feelings, emotions, and experiences. Also, I try not to let any specific genre box me in.” – Emily James

Emily James began writing songs at the age of ten. Her musical influences include Adele, Ed Sheeran, Bob Dylan, John Mayer, and Fleetwood Mac. We recommend adding James’s “Foreign Land” single to your personal playlist. Also, let us know how you feel about it in the comment section below.