Emily James is a singer-songwriter based in Los Angeles, California. Not too long ago, she released a lovely music video for her “Brooklyn” single.

‘Brooklyn’ finds Emily James daydreaming about a packed bar in Brooklyn, where her love waits. The song was inspired by her 2019 trip to New York City, before the pandemic, the lockdowns, and the isolation.

The video opens with images of New York City – projected in a Los Angeles apartment, where Emily longingly reflects on the good times. She daydreams about waking up in New York on a rooftop in Los Angeles, embodying the positive energy she misses. Yet, despite her wishes, she’s still trapped on the West Coast… or is she?

‘Brooklyn’ contains a relatable narrative, soothing vocals, and sentimental melodies that will resonate well with fans of Ocie Elliott, Joy Oladokun, and Rosie Carney. The intimate tune possesses sparse instrumentation bursting with indie-pop and contemporary folk elements. Furthermore, “Brooklyn” serves as a touching ode to the carefree times when traveling with friends and the excitement of chance encounters. 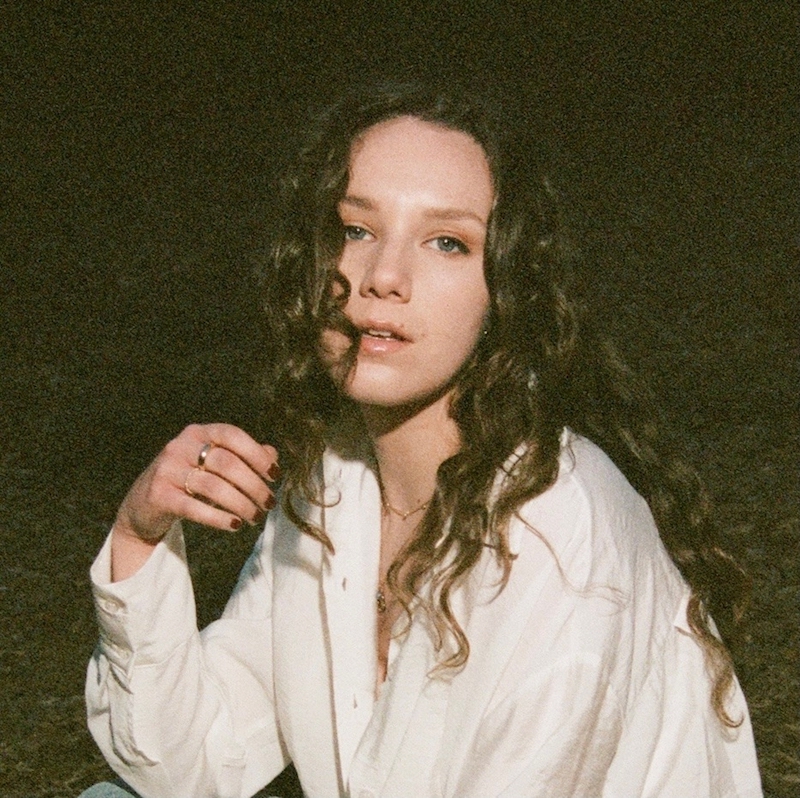 “It was a time I kept looking back on while in lockdown in LA. The song is about dreaming of being in another place and falling in love at first sight.” – Emily James explained

Emily James has been surrounded by music for as long as she can remember. Among the 22-year-old’s first memories are of her New York upbringing with her parents’ eclectic music collection. Spanning from Billy Joel and Stevie Wonder to musicals and folk music. All of those early influences were quintessential to her story; nuanced and ever-evolving as the music the L.A.-based artist creates.

Raised in a small town just north of New York City, James began her musical journey singing and taking piano lessons and, by the time she was ten, writing her own songs. In her early teens, James started performing around New York City and, soon after, began driving down to Nashville and gigging at venues throughout Music City. 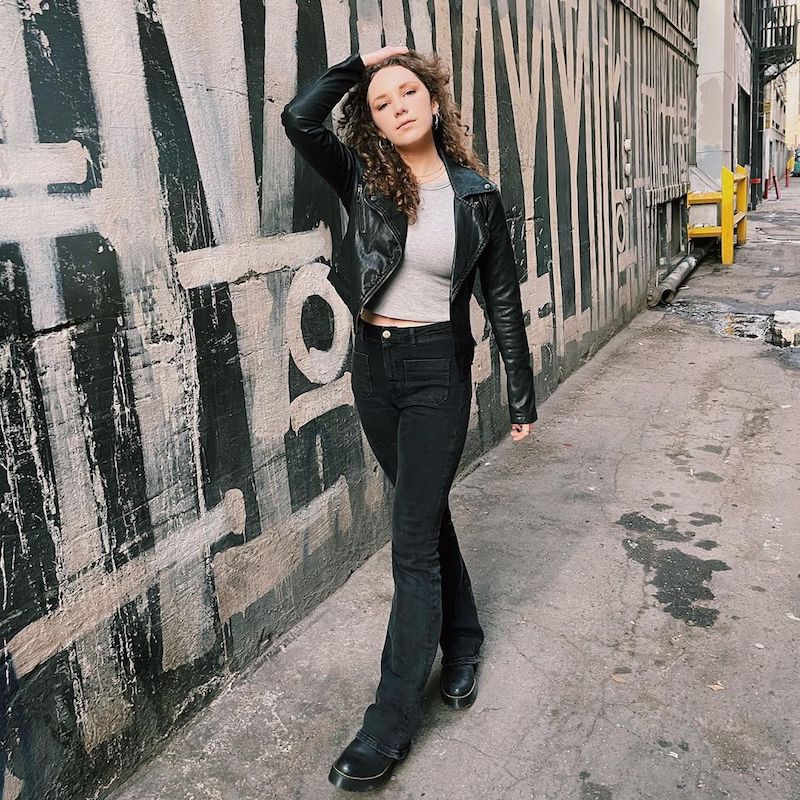 Emily has come a long way both musically and geographically, having started her career in Nashville alongside powerhouse producers, Ian Fitchuk (Kacey Musgraves) and Jacquire King (Kings of Leon). She established herself as a true songwriter whose music has continued to blossom and expand into many genres. As she’s matured, Emily’s soulful essence has taken center stage, capable of powerful, standout choruses that give way to tender inflections.

After Nashville, Emily felt the West Coast calling and decided to expand her horizons by relocating to Los Angeles. Once in L.A., James gained the confidence to venture into self-producing, creating songs in her own bedroom instead of in a studio – adding a level of introspection to her songs.

“I definitely attribute a lot of what I know about production from what I’ve picked up from the producers and engineers I’ve been fortunate enough to work with. Being able to create in such a private, intimate space, and yet have limitless possibilities staring you straight in the face is, for me, a beautiful way to create. You get to eliminate any elements of self-consciousness and be totally free with your thoughts and ideas.” – Emily James explained

Over the course of five EP releases, Emily has developed her own sound and songwriting style that features nuanced production and an emotional vulnerability that complements her dynamic vocal range.

“At the start, I write for myself. Once the song is done, it doesn’t even feel like I wrote it. It’s not mine anymore. It belongs to whoever is listening because they’re going to attach their own experiences to it. I like when people interpret my songs their own way. Even though I wrote the words about my own experience, however, someone connects to it and relates it to their own life is completely valid. To me, that’s the beauty of music.” – Emily James explained 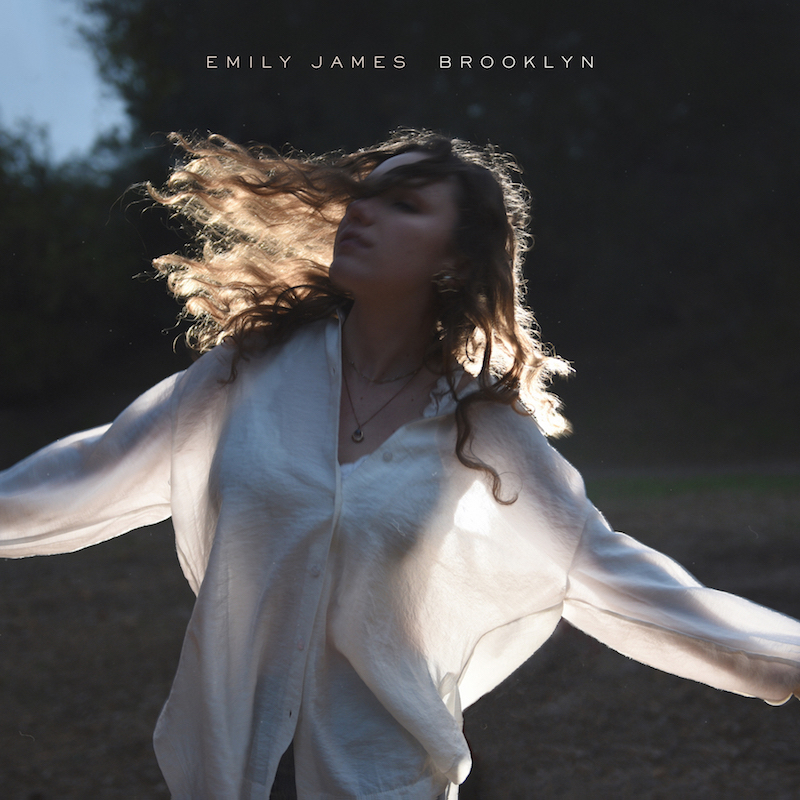 We recommend adding Emily James’s “Brooklyn” single to your favorite indie-pop playlist. Also, let us know how you feel about it in the comment section below. Mel Blanc’s famous catchphrase, “That’s All Folks!” Thanks for reading another great article on Bong Mines Entertainment – the hot spot for new music. Furthermore, always remember that (P) Positive, (E) Energy, (A) Always, (C) Creates, (E) Elevation (P.E.A.C.E).