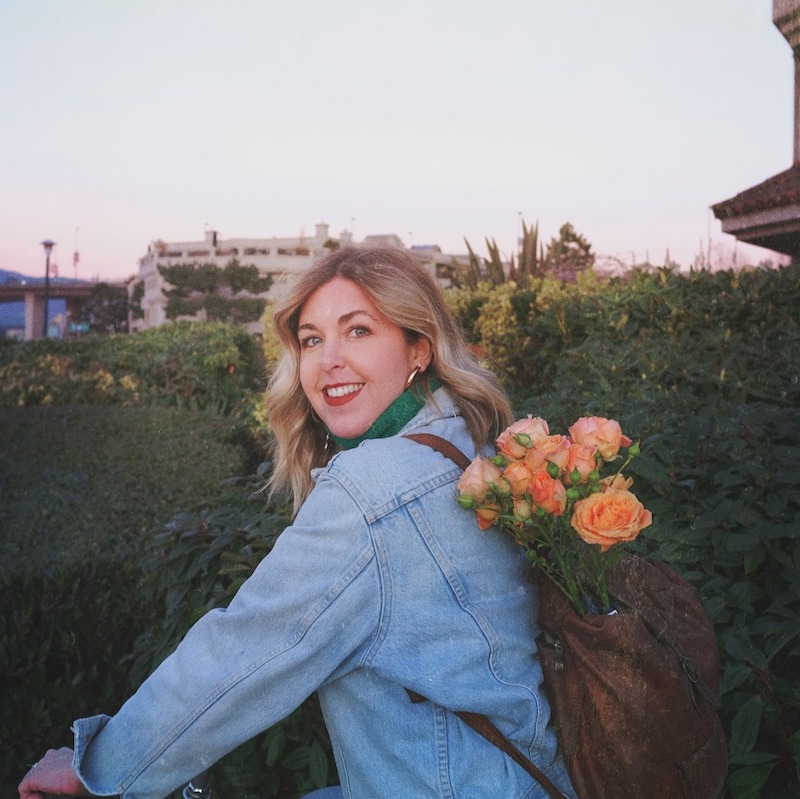 Emily Chambers is a Nashville-based singer-songwriter from Vancouver, BC. Not too long ago, she released an impressive neo-soul tune, entitled, “Start Again,” produced by Daniel Klenner.

“What’s holding you back from a life worth living, making your dreams a distant vapor in the air? Would it be different if you were 23? Well, you were 23 once. What are you building that’s so monumental? No matter how high you build it, it won’t reach the stars. Don’t be afraid of a change that might switch your track. Two steps forward, one step back, that’s alright. Sit down with the heart that you had once. Let it bleed out, let it bleed out. Heavy is the head that you’ve been carrying. Begin, to start again. Come on and do your own thing, baby. You’re not gonna regret it later.” — lyrics

‘Start Again’ hits the sweet spot. The evergreen tune reminds listeners that they have to courageously take risks in order to secure their desired lifestyles. Time, the indefinite continued progress of existence, waits for no one. Therefore, it’s best to not accept a mediocre life that you never intended on living in the first place. Emily Chambers believes you can change the outcome of your life by simply getting rid of the things that are holding you back from experiencing a life worth living.

“What’s holding you back from a life worth living?” 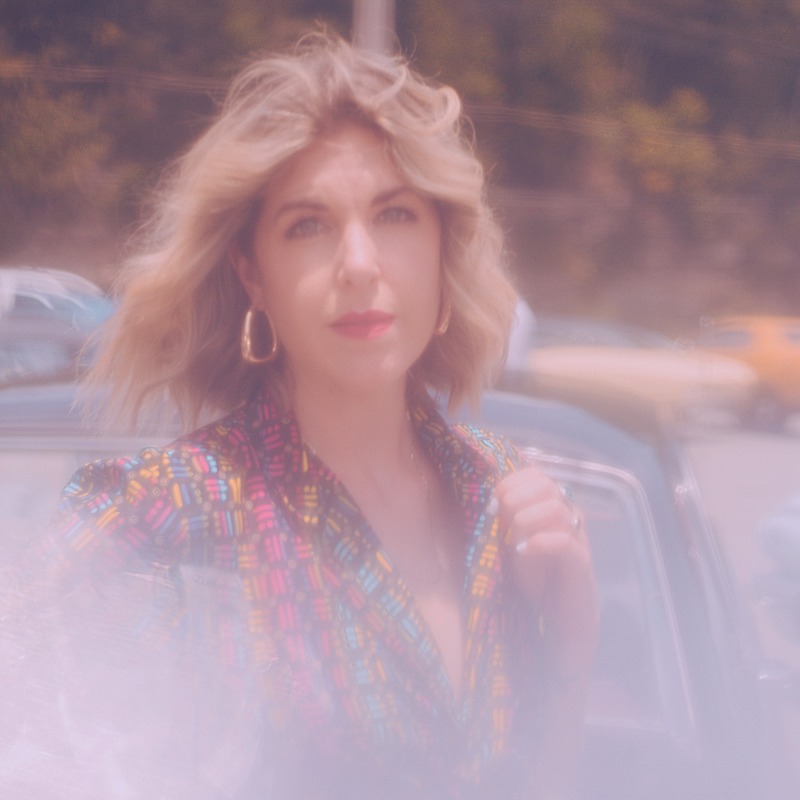 “This song started four years ago. I was working a desk job I hated and playing music at night. Until, one day, I finally got the courage to quit. So many people in that office complained about their jobs. They didn’t want to be there, but they felt stuck. I wasn’t going to let that happen to me. I took a risk and have been doing music full time ever since. The point is, it’s never too late to take that risk. No matter how old you are, how much time you’ve invested, how much debt you’re in, if you’re not happy, what’s the point? Life is now. It is in the minutes and hours that fill your every day. How you spend your day is how you spend your life. Quit that job. End that relationship. Take that trip. Leave that city. If you fail, you grow. The only true failure is to never try. You hear it calling, nagging at you. Pay attention, and start again.” — Emily Chambers stated 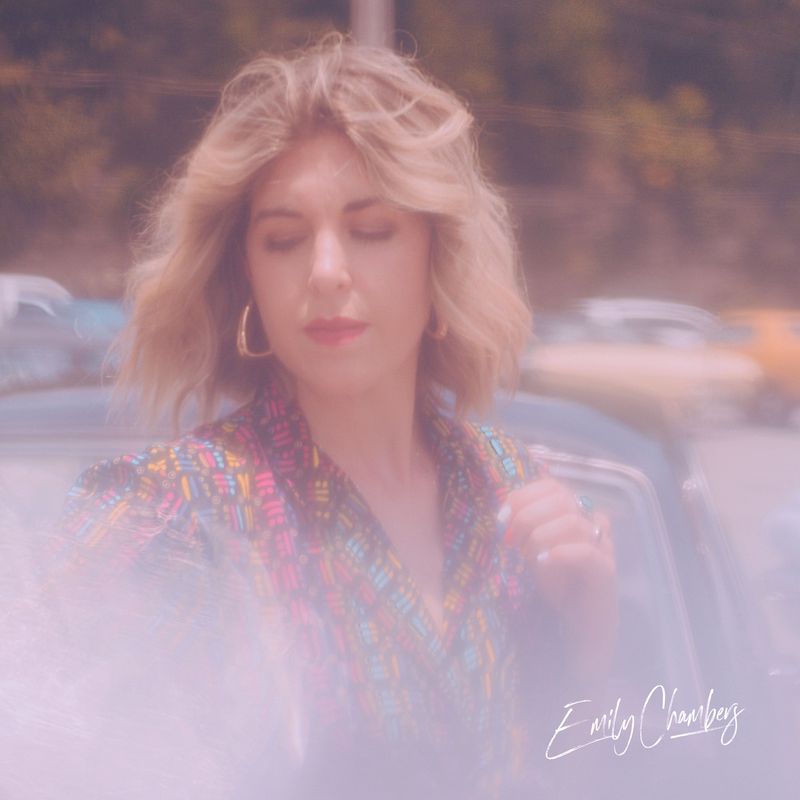 We highly recommend adding Emily Chambers’s “Start Again” single to your personal playlist. Also, let us know how you feel in the comment section below.