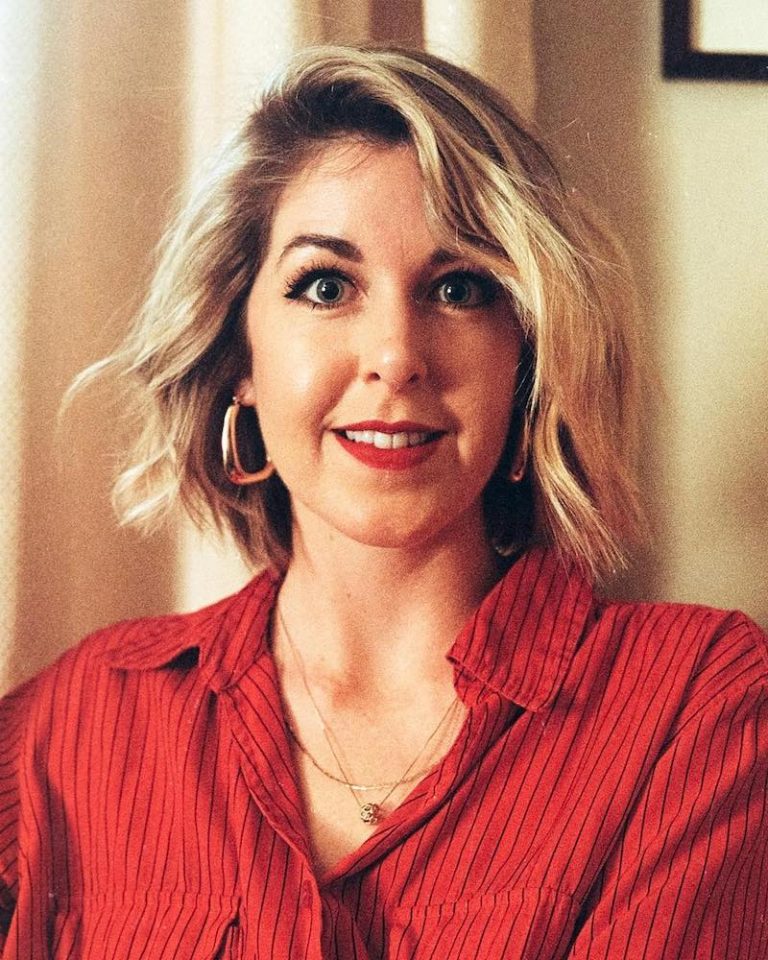 Emily Chambers is a Nashville-based singer-songwriter from Vancouver, BC. Not too long ago, she released a music video for her “Real Talk” single, produced by Daniel Klenner.

“Have you ever been in a relationship that never should’ve happened? One of those situations where you’re just having fun with someone on the weekends. And all of a sudden they have a key to your apartment and 7 months later you’re like, ‘What just happened?’ Too often we stay in bad relationships for too long. ‘Real Talk’ is about getting into the dirt and confronting the uncomfortable. It’s not easy but it’s necessary.” – Emily Chambers 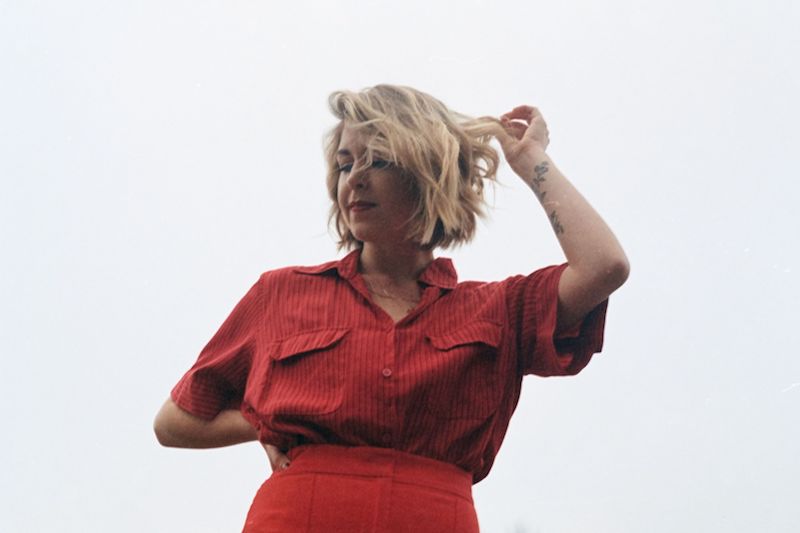 Her noteworthy shows include New Year’s Eve at the Park MGM in Las Vegas and opening for R&B artist Andy Allo at The Mint in LA.

We recommend adding Emily Chambers’ “Real Talk” single to your personal playlist. Also, let us know how you feel about it in the comment section below.