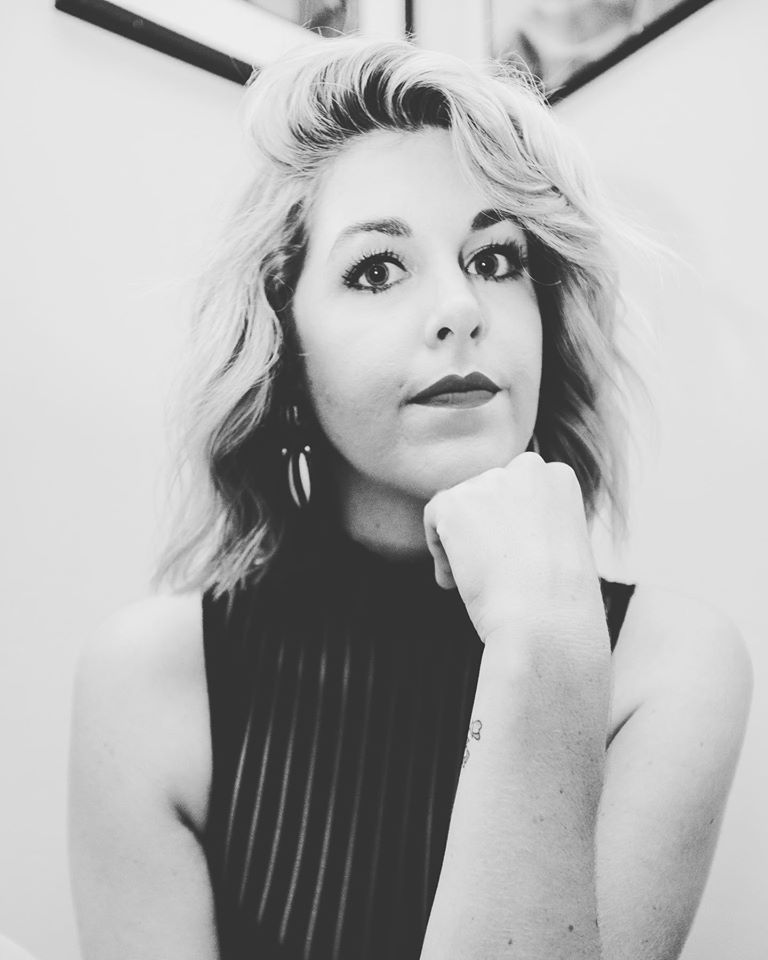 Emily Chambers is a Nashville-based singer-songwriter from Vancouver, BC. Not too long ago, she released a heartfelt single, entitled, “Disappear”.

“This song is about watching someone you love lose themselves. Be it to disease, drugs, or mental health. It is never easy seeing someone you care about suffer, and in turn, suffering yourself. Also, it took a long time to realize it was okay to be affected, upset, and even angry. The lyrics go back and forth, speaking to the sickness itself and to the loved one.” – Emily Chambers 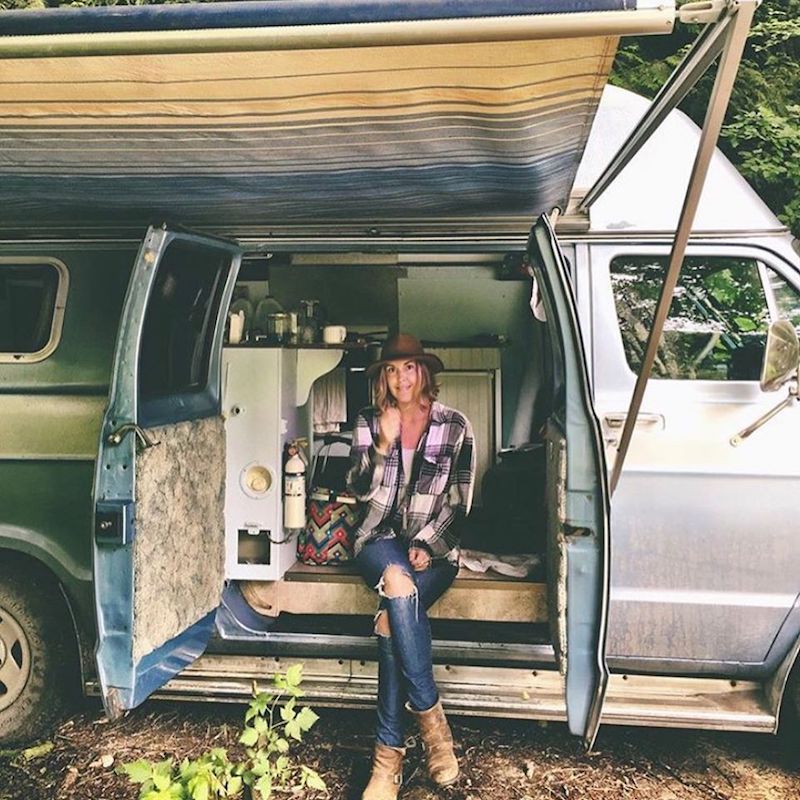 Emily Chambers is a name you should remember and an exciting artist to watch. A road warrior at heart, she dreamed of quitting her 9-5, moving into a camper van, and touring indefinitely. In 2016, she made that dream a reality. 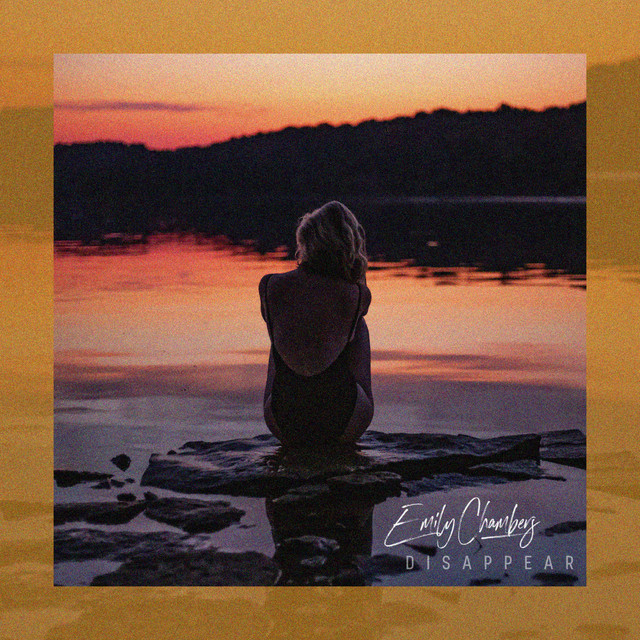 We recommend adding Emily Chambers’s “Disappear” single to your personal playlist. Also, let us know how you feel about it in the comment section below.