Eloise Alterman is a singer-songwriter from Detroit, Michigan. Not too long ago, she released a wonderful performance video for her “Carousel” single via Big Yellow Dog/ATCO Records/Atlantic Records.

“We used to be magic in the summertime, passion on a wild ride. I used to think happiness was in your eyes, back when it was paradise. I was a prize that you used to wanna win. When you were mine and the nights were golden, I used to like how you made my head spin. Now, this carousel’s making me dizzy, making me sick. Pack of wild horses running, this fairytale’s nothing but pretty, painted plastic. I can feel the forces pulling us ’round and around but we can’t slow down.” – lyrics

‘Carousel’ tells a heartfelt tale about a young woman who shares a problematic relationship with her significant other. Apparently, the love between them has gone sour, and she is starting to get sick of their relationship. Later, she admits, “I was living the dream until it wasn’t fun. Loving me for both of us. I used to feel like I was enough, maybe, I never was.” 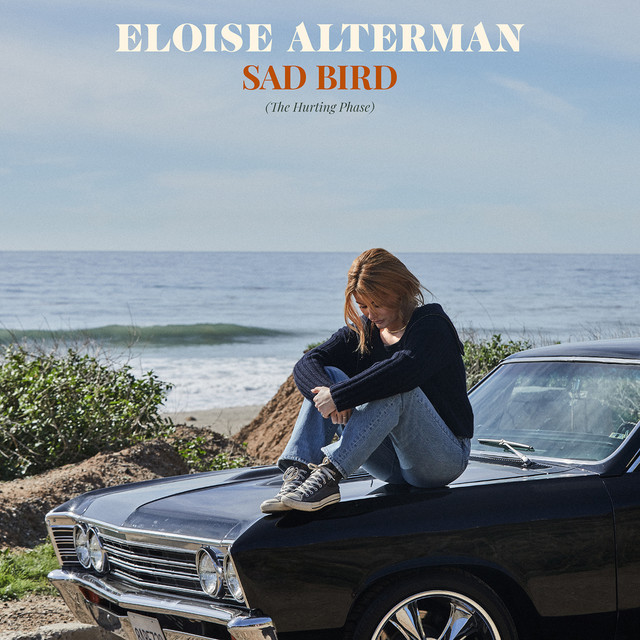 With an understated yet captivating sound informed by longtime influences like Stevie Nicks and Joni Mitchell, “Sad Bird” presents an up-close portrait of heartbreak, healing, and self-discovery. Eloise Alterman boldly pushes outside her comfort zone to craft the kind of timelessly poignant pop songs that cut right to the heart. The project was produced by 8x GRAMMY® Award-winning producer, Dave Cobb (Brandi Carlile, Chris Stapleton).

“I was the prize that you used to wanna win”

Eloise Alterman creates music of exquisite sensitivity, finespun songs that capture the subtlest nuances of heartache and loss. A self-taught pianist/guitarist who began penning soul-baring songs in her early teens while growing up in Detroit, Alterman deferred her acceptance to university and moved to Nashville alone at age 17, without knowing a soul in all of Music City. After spending years working on her own to sharpen her craft, Eloise signed with Big Yellow Dog Music, ATCO Records (Genesis, the Bee Gees, Cher, Donny Hathaway), and Full Stop Management (Harry Styles, Meghan Trainor, John Mayer).

“If I could, I would love you the same.”

We recommend adding Eloise Alterman’s “Carousel” single to your favorite contemporary pop playlist. Also, let us know how you feel in the comment section below. Mel Blanc’s famous catchphrase, That’s All Folks! Thanks for reading another great article on Bong Mines Entertainment – the hot spot for new music. Always remember that (P) Positive, (E) Energy, (A) Always, (C) Creates, (E) Elevation (P.E.A.C.E). Contact us on social media via Twitter, YouTube, Instagram, or Facebook, and let us know what’s going on. “Disclaimer: This post contains Apple TV and Apple Music affiliate links. We may earn an affiliate commission when you buy through links on our site.