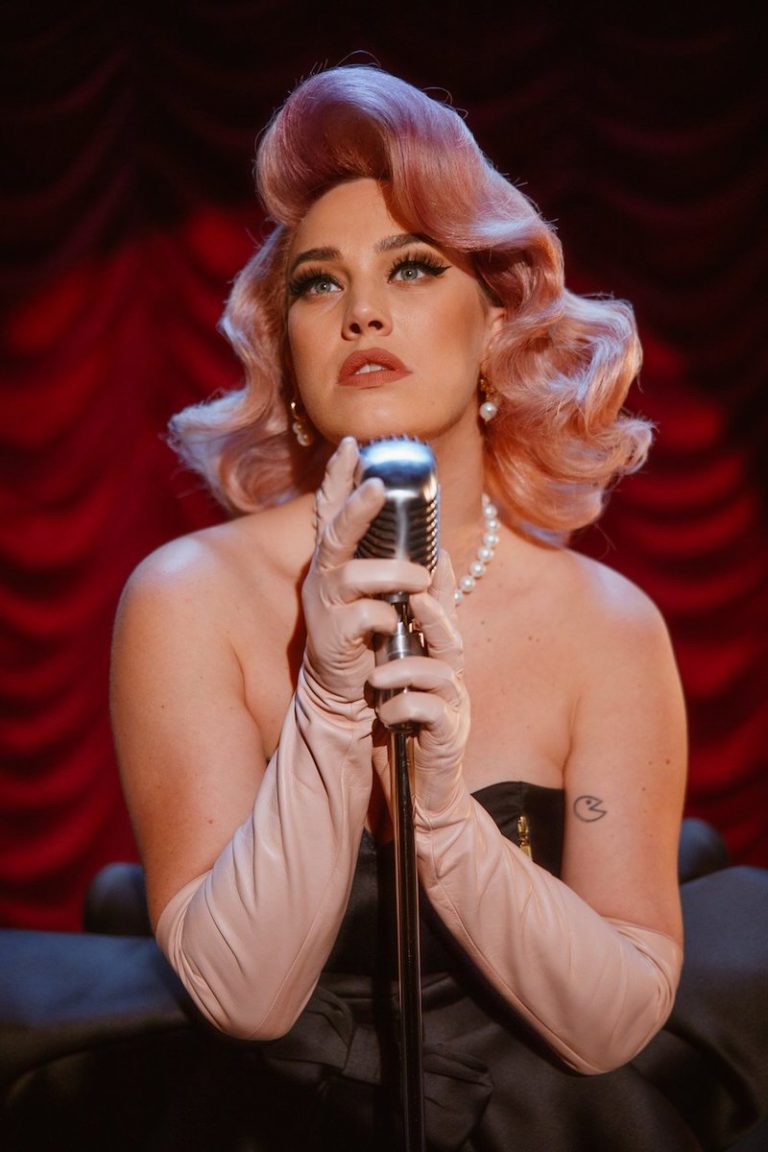 Elliphant releases an appealing pop tune, entitled, “Could This Be Love”

Elliphant (Ellinor Olovsdotter) is a platinum-selling, internationally renowned singer-songwriter from Stockholm, Sweden. Not too long ago, she released an appealing pop tune, entitled, “Could This Be Love,” produced by Mark Rankin (Adele, Florence and the Machine).

Elliphant – “Could This Be Love” single

“When I first wrote this song it was all fiction, but by the time I finished it, it was real. I woke up to the fact that I had manifested my own nightmare. The love I trusted to make me whole and strong, instead was breaking me and slowly consuming me piece by piece.” – Elliphant explained

‘Could This Be Love’ tells a melancholy tale about a woman who shares a challenging relationship with her significant other. Apparently, she’s unsure about their future together due to the fact that love is a losing game. Therefore, she wants to know – is it real love that they are experiencing or something far from it? Later, she comes to the conclusion that they are not in love with each other.

‘Could This Be Love’ contains a problematic relationship-based narrative, ear-pleasing vocals, and attractive melodies. The catchy tune possesses vibey instrumentation flavored with a mushy sentimental pop aroma. Furthermore, “Could This Be Love” serves as a delightful presentation of what listeners can expect to hear on Elliphant’s upcoming album, entitled, “Rocking Horse,” set to be released in spring 2021.

“Could This Be Love”

“I grew into the name. At first, it didn’t mean anything, but now it means everything to me. There’s the saying about the elephant in the room. I always felt I’m the uncomfortable person in the room. The one that’s too loud and talks too much.” – Elliphant explained

Elliphant is known for her unconventional, raw punk attitude, and energetic expression. She made her debut in 2012 with the lo-fi track, “Tekkno Scene.” The song was featured in FIFA 13, even before she adopted the moniker, Elliphant. Soon, she signed to Dr. Luke’s label, Kemosabe Records, followed by the release of her self-titled EP and the debut LP, “A Good Idea,” that landed late in 2013. Since then, Elliphant has established herself internationally and toured roughly 140-dates per year alongside Charli XCX, Major Lazer, Twin Shadow, and Diplo. Also, she has collaborated with Doja Cat, Tove Lo, Azealia Banks, Icona Pop, Skrillex, and DJ Snake.

Not too long ago, Elliphant unleashed “Uterus,” her first solo release in four years. The song illustrates how the comfort, safety, and innocence of the womb are lost once we are born. Also, it highlights how life’s purity becomes increasingly fragile as we grow and engage with the world. “Uterus” follows the singles “Had Enough,” “Time Machine,” and “Lick Me” featuring Vera Hotsauce.

“Elliphant has and always will represent change and growth. Where the music evolves like everything else in life. I could never stagnate. Also, the mission has been to create something classic. A sound that could work 20 years from now.”

“Could This Be Love” single 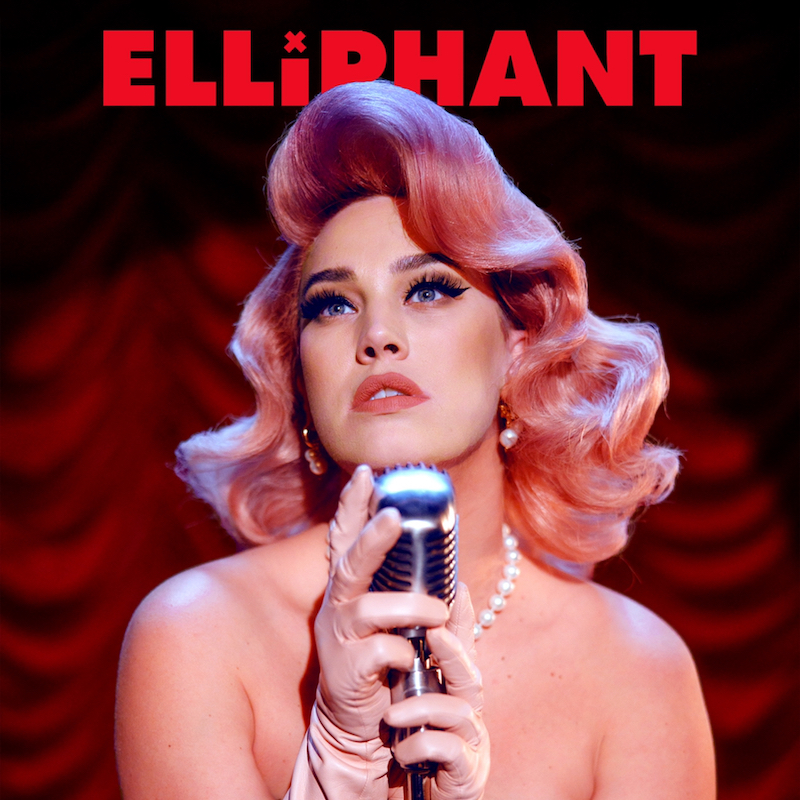 We recommend adding Elliphant’s “Could This Be Love” single to your favorite playlist. Also, let us know how you feel in the comment section below. Mel Blanc’s famous catchphrase, “That’s All Folks!” Thanks for reading another great article on Bong Mines Entertainment, and always remember that (P) Positive, (E) Energy, (A) Always, (C) Creates, (E) Elevation (P.E.A.C.E).