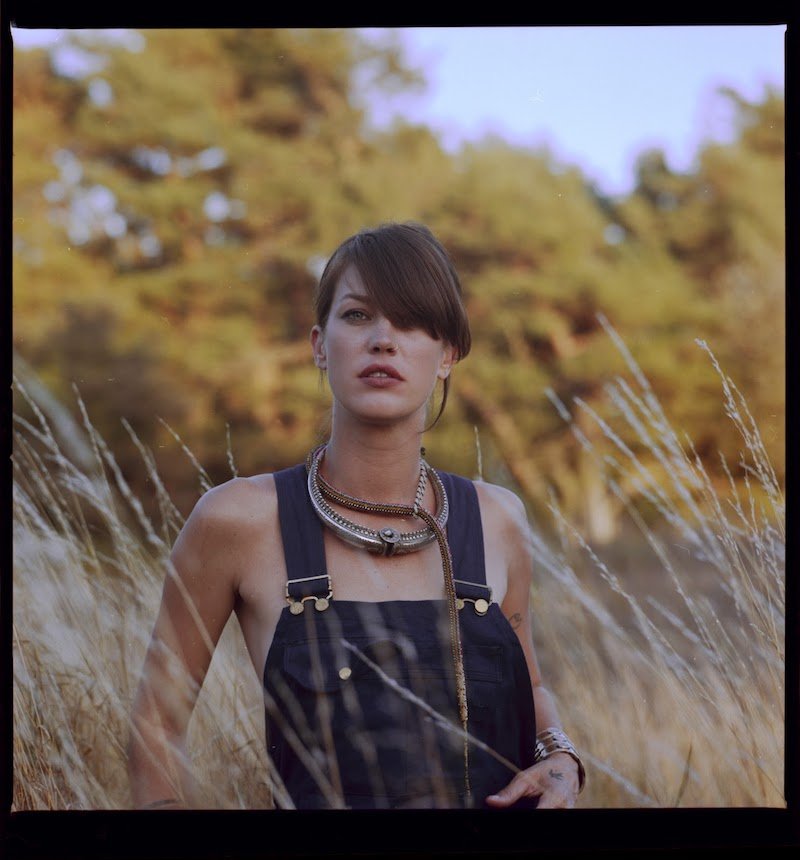 Elliphant unveils an attractive audiovisual for her “Uterus” single

Elliphant is a platinum-selling, internationally renowned singer-songwriter from Stockholm, Sweden. Not too long ago, she released an attractive audiovisual for her “Uterus” single, recorded in one take at producers Peter Harper’s and Jason Blynn’s studio.

‘Uterus’ serves as Elliphant’s most vulnerable yet equally powerful release to date. Also, the song stands as her first official solo release in four years, arriving on the heels of her final trimester of pregnancy. Lyrically, the track touches on the idea that the safety of the womb is gone with the wind the second you are born. Therefore, it’s hard to live, hard to hold on to who you are. And even harder to let go of what you have become. The pureness of life is so fragile, and to be born is the beginning of the end.

The stunning music video was directed by Stockholm-native Liza Morberg (Mapei, Loreen, Robin Schulz feat. James Black). Also, the video was shot in and around the majestic grounds of Sweden’s Tullgarn Palace. Furthermore, it features a beautifully pregnant Elliphant.

“The day you born you start to die.”

Elliphant has toured roughly 140-dates per year, establishing herself internationally alongside acts such as Charli XCX, Skrillex, and Diplo, Also, she has released collaborations with Doja Cat, Tove Lo, MØ, Icona Pop, DJ Snake, Yellow Claw, and several other international acts. In 2017, at the ARIA Music Awards, Elliphant won the “Song of the Year”, “Dance Work of the Year”, and “Most Played Australian Work” at the APRA Music Awards of 2018.

“When I was born, I try to kill myself for sure. Had the umbilical cord three times around my neck. Oh, blue baby girl, my mother cried for sure. I had to have you to keep me alive. So keep me alive, I keep you alive. Those were the days in that good old uterus. What a beautiful place.” – lyrics

We recommend adding Elliphant’s “Uterus” single to your personal playlist. Also, let us know how you feel in the comment section below.