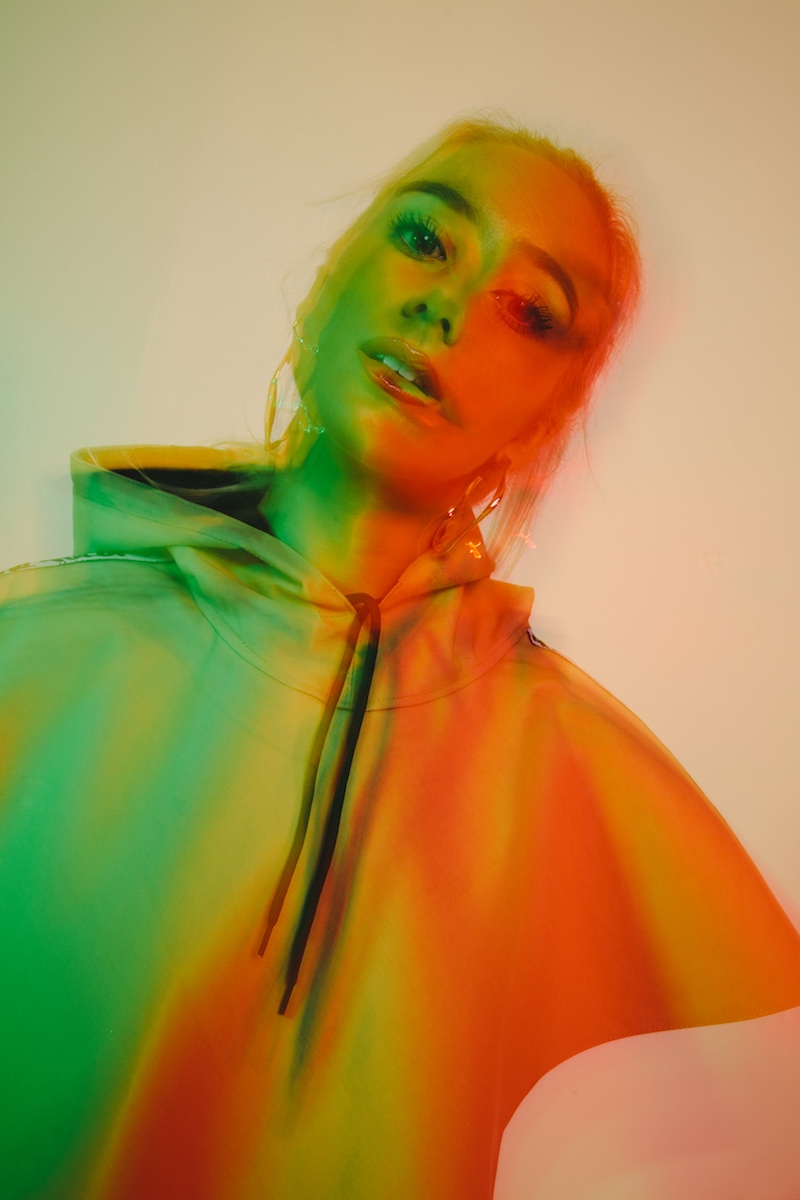 Eiza Murphy is a talented singer-songwriter and producer from Cork, Ireland. Not too long ago, she released a thought-provoking indie-pop tune, entitled, “Taxi.”

“I’ve been in the deep end with your demons. They all talk the same with no meaning. I just want to make a mess, I’m no f***ing princess. Nonetheless, I won’t be caught dead in a mini, red dress. You’re such a killjoy, I’d find more ideas of fun in a prison. Destroy us, make me up a coffin bed ‘cause I’m bored to death.” – lyrics

‘Taxi’ touches deeply on materialism, dishonesty, and superficiality. The relevant tune was written by Eiza Murphy shortly after leaving a party, where the drinks flowed freely and the partygoers felt lucky to be there. However, Eiza chose to ride back home in the backseat of a taxi rather than staying at a party where she didn’t want to pretend to be having fun. The honest and bold tune showcases Eiza’s witty lyrical style and her unfiltered personality.

“Welcome to the end of us pretending, you’re not worth saving.”

“I started writing ‘Taxi’ after leaving the most toxic party and thinking ‘God, how do people not see through this?’. It was kind of a vent. I think a lot of people have been in a situation like that at some point and seen through the *B.S.* So, I think they’ll get it. I definitely didn’t hold back.” – Eiza Murphy stated

Eiza Murphy is inspired by the energy of artists such as Lana Del Rey, Jessie Reyez, FINNEAS, and JP Saxe. Her music is narratively evocative and draws elements of her Irish storytelling roots in her distinctive songwriting style. Eiza is definitely an artist to watch because she isn’t afraid to step outside the box. Twelve years of classical training empowered Eiza to bend the rules and norms, leading to her progressive take on writing. Furthermore, her “Taxi” single follows hot on the heels of her debut song, entitled, “Black Hole,” which charted at #1 on iTunes Ireland shortly after its release.

“‘Black Hole’ is a dark love song inspired by the apocalyptic-like chaos in the world right now. I wrote the song just before everything got really crazy and it’s weird how it became more relevant. Obviously, the world isn’t ending. But there are definitely emotions in the song that I think people will connect with.” – Eiza Murphy stated

‘Black Hole’ tells an imaginary tale that finds a young woman and her significant other living in an overcrowded city that reeks of chaos. Apparently, the woman believes she and her companion are the only ones living there because the city feels empty and on the brink of being swallowed by a black hole. Even though the impending danger of earth disappearing looms large in her mind, she still finds comfort knowing that she and her partner will be happy together and safe in hiding.

‘Taxi’ serves as another stellar offering from a promising artist who consistently draws listeners into her world with each release. The song contains an honest narrative, emotive vocals, and pleasant-sounding melodies. Also, “Taxi” possesses melodic instrumentation flavored with an emotionally moody indie-pop vibration.

We recommend adding Eiza Murphy’s “Taxi” single to your personal playlist. Also, let us know how you feel in the comment section below. Peace.