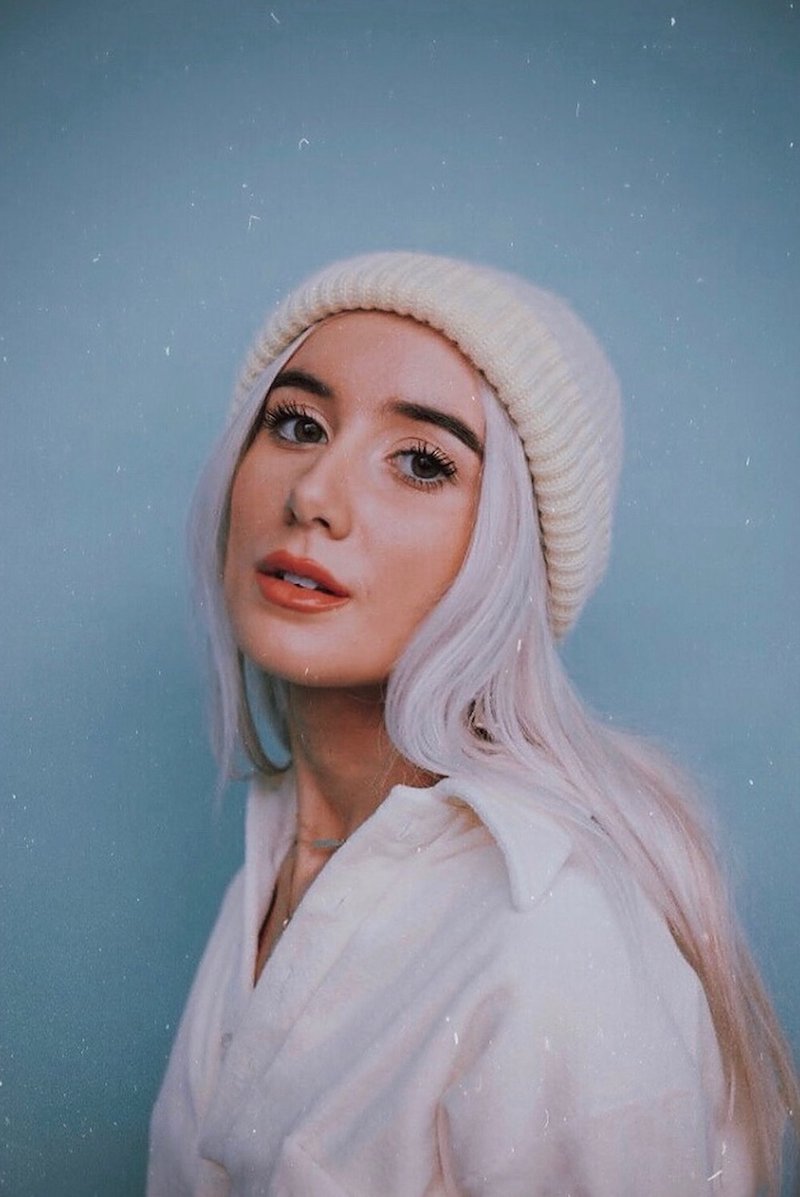 Eiza Murphy is an up-and-coming singer-songwriter and producer from Cork, Ireland. Not too long ago, she released an impressive debut single, entitled, “Black Hole”.

“There’s a pretty silence in this nightmare. The fog that blocks your vision is your comfort. We kind of like to stay blissfully clueless ‘cause a bad thing goes away when we ignore it. If we can’t be saved, if the dam walls break and wash us up like waste. If 20 earthquakes make the planet cave. And we know it’s the end game. If a black hole swallows us both, I’ll keep hold of your soul ’til it’s done.” – lyrics

‘Black Hole’ tells an imaginary tale that finds a young woman and her significant other living in an overcrowded city that reeks of chaos. Apparently, the woman believes she and her companion are the only ones living there because the city feels empty and on the brink of being swallowed by a black hole. Even though the impending danger of earth disappearing looms large in her mind, she still finds comfort knowing that she and her partner will be happy together and safe in hiding.

‘Black Hole’ contains a sci-fi/fantasy narrative, enchanting vocals, and harmonious melodies. Also, the captivating tune possesses piano-driven instrumentation flavored with a warm indie-pop aroma. Furthermore, “Black Hole” serves as a wonderful introduction of what listeners can expect to hear from Eiza Murphy in the near future as she begins her journey across an elaborate pop landscape.

“The devils are here and hell is empty. So you know where to find me.” 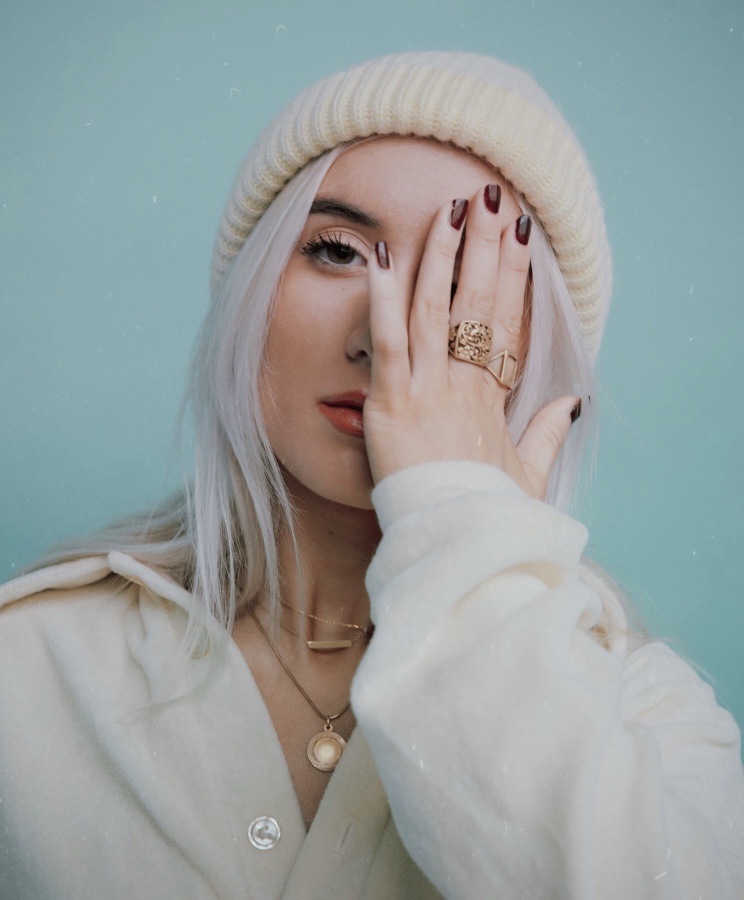 “‘Black Hole’ is a dark love song inspired by the apocalyptic-like chaos in the world right now. I wrote the song just before everything got really crazy and it’s weird how it became more relevant. Obviously, the world isn’t ending but there are definitely emotions in the song that I think people will connect with.” – Eiza Murphy stated

Eiza Murphy moved to New York at the age of 15 to study Logic Pro music production at Dubspot School of Electronic Music. She was the only girl in a class of 20 men and the youngest by 15 years. Living in London since 2018, she has performed in venues such as Tobacco Dock, Battersea Evolution, and the London National Film Theatre alongside international venues such as the Sandals Resorts in the Caribbean. Before officially releasing music, Eiza featured on Ireland’s top radio station, RTE Radio 1, performing her charity single, “People’s Anthem.” 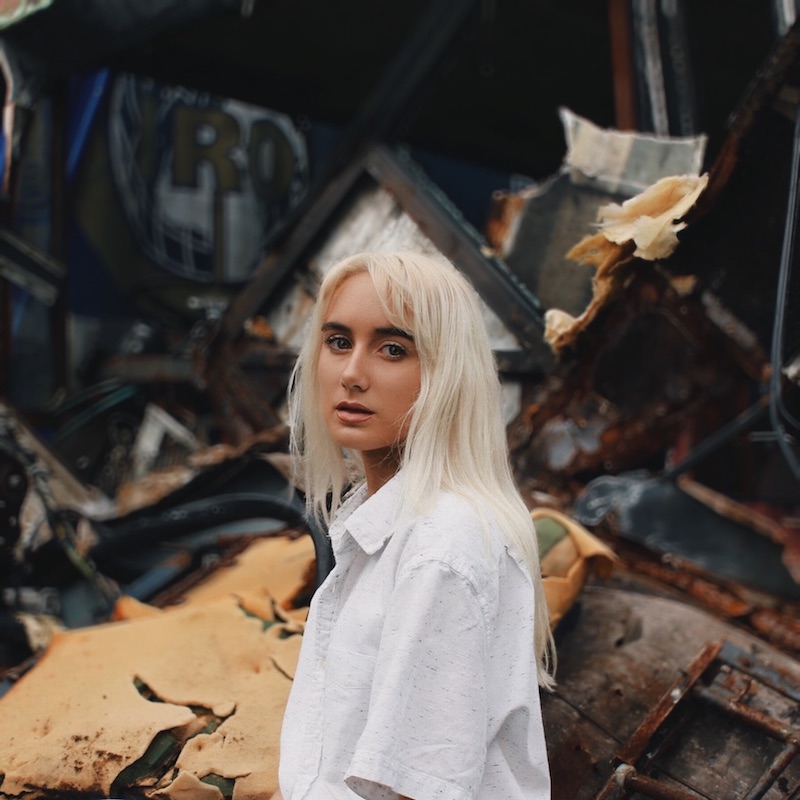 We recommend adding Eiza Murphy’s “Black Hole” single to your personal playlist. Also, let us know how you feel in the comment section below.