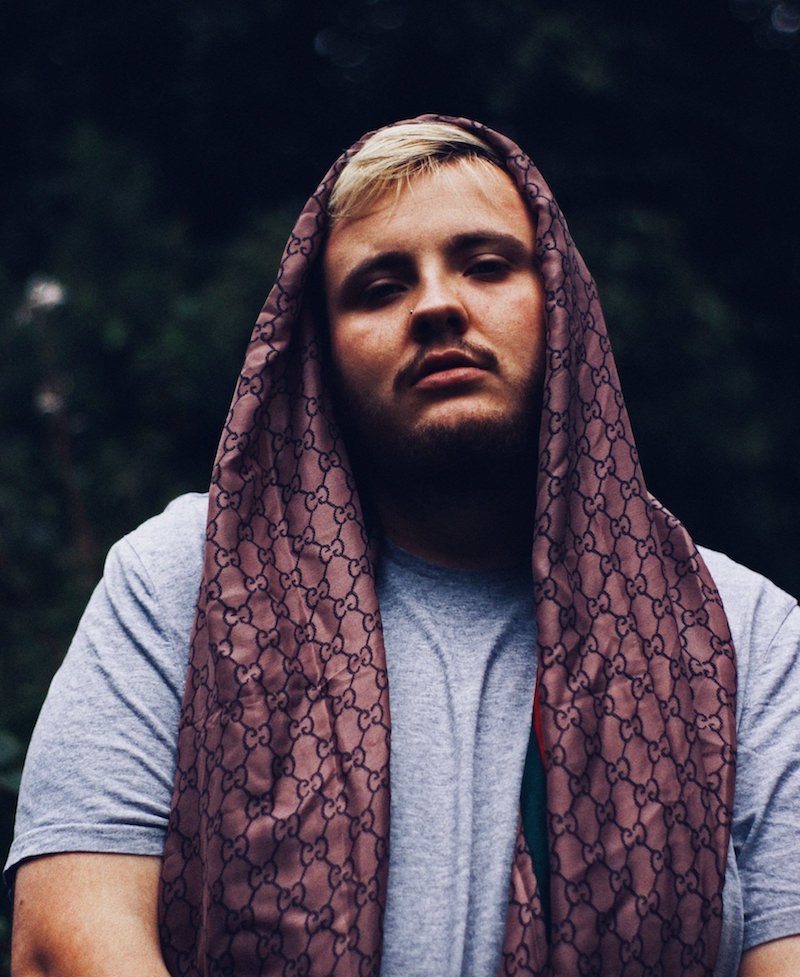 Eddy Calvert is an up-and-coming singer-songwriter and producer from London, England. Not too long ago, he released a music video for his “Brand New” single.

“You want them even though they keep bringing up your past. But you tell them, ‘I want you forever’.” – Eddy Calvert

‘Brand New’ tells a seductive tale of a young guy who shares a romantic relationship with his significant other.

Apparently, he reassures his sweetheart that he wants to spend the rest of his life with her, despite the fact that she is insecure. 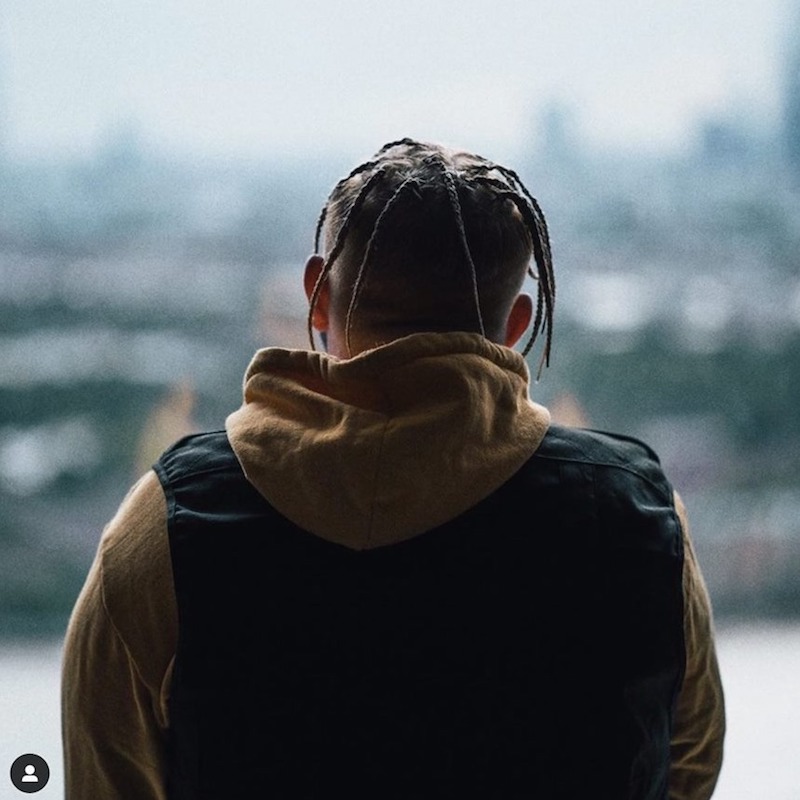 Eddy Calvert is a name you should remember.

His music mirrors his personal life, from his gritty upbringing in the streets of London to his experiences of love, lust, and betrayal.

He started out producing rap records for local artists. When an ex-girlfriend heard him singing in the shower, she asked him, “Why aren’t you doing this for real?” Inspired, he thought, “Why not?”

Shortly afterward, he released his debut EP, entitled, “Nobody”. So far, the 7-track project has received over 500K views/listens on Soundcloud and YouTube.

We recommended adding Eddy Calvert’s “Brand New” single to your personal playlist. Also, let us know how you feel about it in the comment section below.