Drake tours London and shoots visuals for his “Nonstop” single

Drake is an iconic emcee from Canada. Not too long ago, he toured London and shot a music video for “Nonstop”, a poppin’ single from his “Scorpion” album.

“Future took the business and ran it for me. I let Ollie take the owl, told him brand it for me. I get 2 million a pop and that’s standard for me. Like I went blind, dog, you gotta hand it to me.”

Drake deserves much respect for what he has accomplished in a short period of time. Also, it’s real when he raps, “Palace look like Buckingham. Bills so big I call ‘em Williams.”

Later, he admits it’s hard for his competition to be content with what they have. Especially when they see his material possessions and social clout.

The video finds Drake in London, performing on a grand stage in front of a festive crowd. Several scenes later, he exits a vehicle and enters a private party with a few surprise guests.

Also, he performs on an open-top bus moving through the city streets of London. Pedestrians chase the bus when they realize Drake is on it. 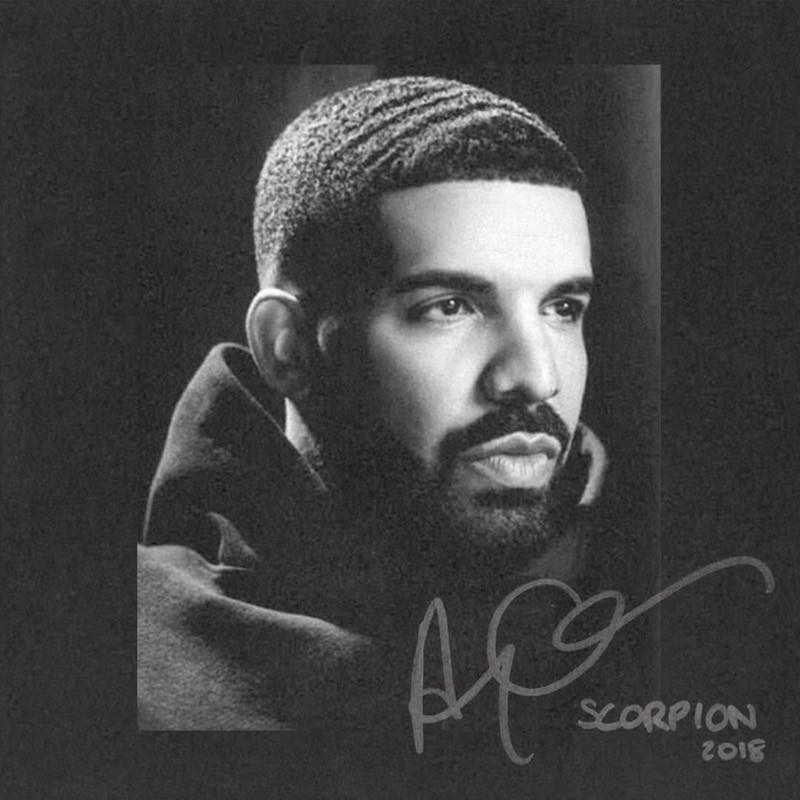 Drake’s Scorpion” double album addresses the artist’s real-life issues and contains stellar production and thought-provoking lyrics that will stand the test of time.

Also, it’s soaked in personal relationship drama, fatherhood talks, and braggadocios lyrics inspired by the singer’s life in the spotlight.

We recommend adding Drake’s “Nonstop” single to your personal playlist.