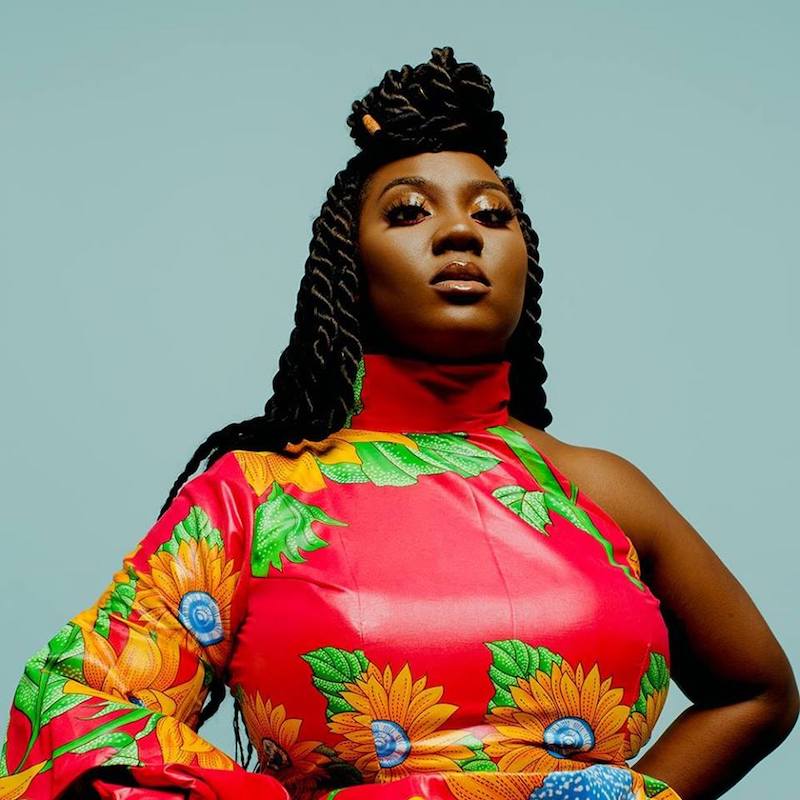 Dyo (pronounced Dye-O) is a singer-songwriter based in East London, England. Not too long ago, she released a music video for her solo debut single, entitled, “Arena”.

‘Arena’ tells a sensual tale of a desirable young woman who shares a big romantic relationship with a guy who she adores very much.

Apparently, their romance ain’t no small show, it’s an arena affair where no puppy love exists. Later, the woman admits that her beau does it so amazing that he makes her go all night long.

“‘Arena’ is a celebration of love. It’s a beautiful show you can watch. I’m super pumped and ready to release all of this music that I’ve been holding on to for so long. ‘Arena’ is just the beginning, as I’ve been focusing on putting together an EP. The experience has been a welcome and exciting change as I had gotten so used to writing for others. Now I’m able to use my own voice for my own music.” – Dyo

Dyo, previously known as Ms D, is one of the best-kept secrets in the songwriting world. She has written songs for Maroon 5, Fifth Harmony, and Iggy Azalea to name a few.

In 2018, the bubbly songstress found increased popularity in her home country of Nigeria when collaborating with Adekunle Gold on his About 30 album.

Presently, she has stepped into the spotlight with a tasty afrobeat banger that is sure to satisfy the cravings of music lovers who are hungry for a danceable tune.

Dyo and the guys behind the production

We recommend adding Dyo’s “Arena” single to your personal playlist. Also, let us know how you feel about it in the comment section below.