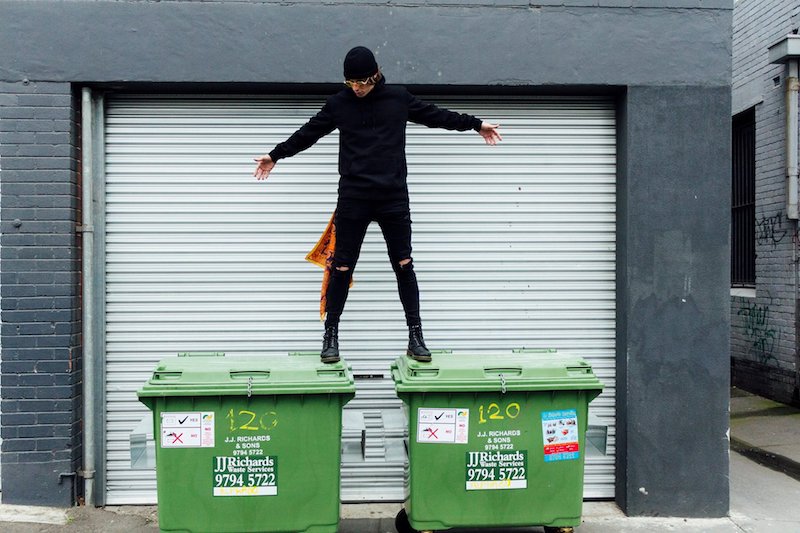 Dos Boy releases an emo-rap tune, entitled, “Let You Down”

Dos Boy is a Melbourne-based rapper from the original hippie town of Byron Bay, Australia. Not too long ago, he released an emo-rap tune, entitled, “Let You Down”, produced by Dom Cork.

Dos Boy – “Let You Down” single

“5 years ago, I lost my brother to suicide. Last year I lost my best friend to a random heart attack during a time when I was going through a tough break-up. This song for me is about loss and regret but doing the lost ones proud at the same time. It is ambiguous in the sense that it never really isolates the subject to one person. So, therefore, I hope it is relatable to anyone who has lost someone in any way shape or form.” – Dos Boy

‘Let You Down’ tells a heartfelt tale of a young guy who remembers the pain of losing his loved ones.

Also, “Let You Down” will be featured on Dos Boy’s upcoming EP, entitled, “Xan Pop”. 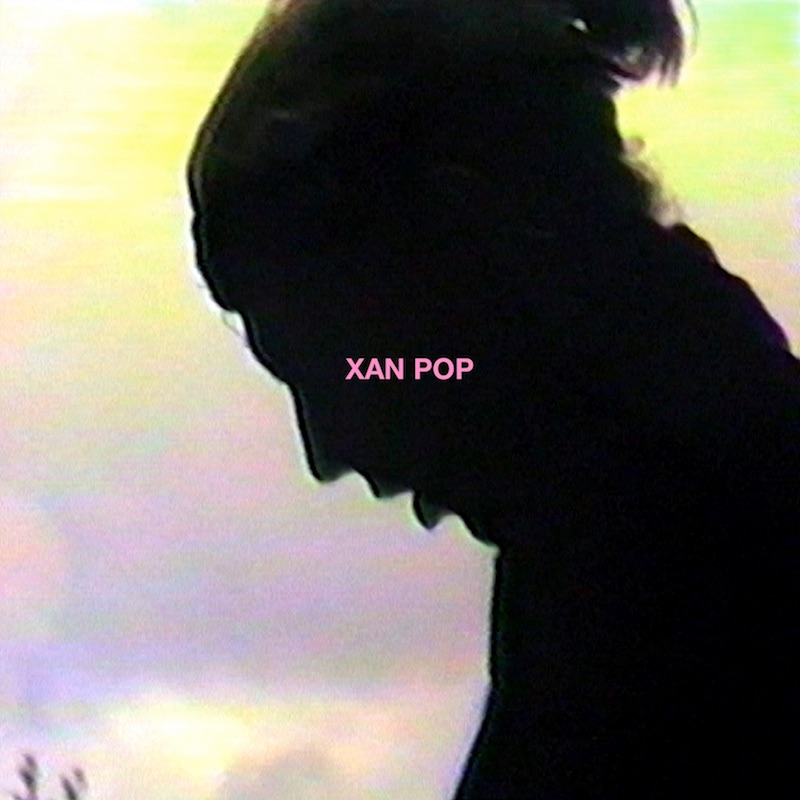 He is known locally in Melbourne, and his hometown, for his high-energy live performances and honest lyrics.

Stream Dos Boy’s “Let You Down” single via Apple Music

We recommend adding Dos Boy’s “Let You Down” single to your personal playlist. Also, let us know how you feel about it in the comment section below.