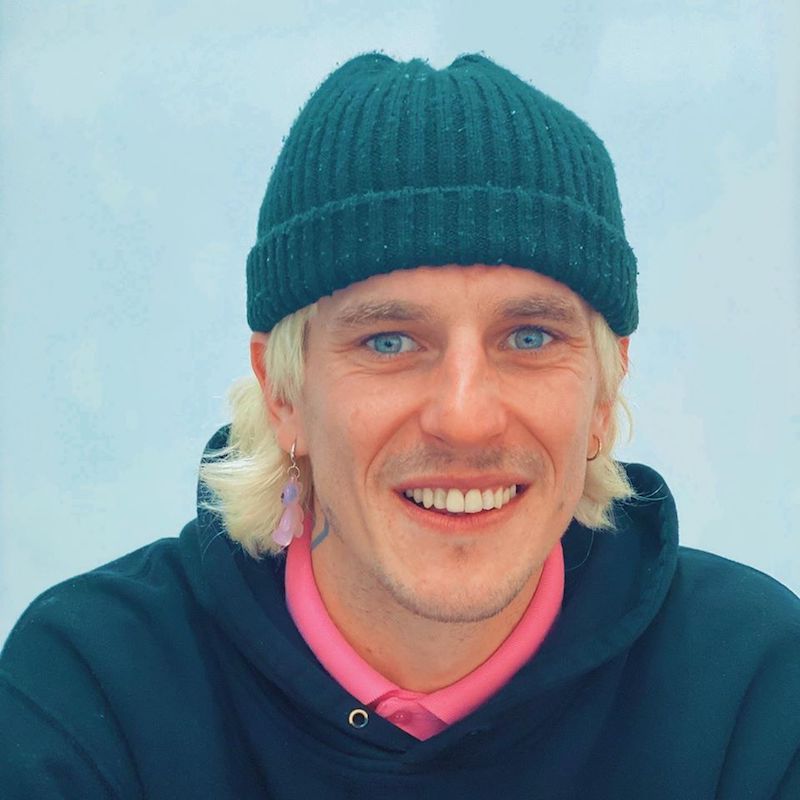 Dos Boy is an up-and-coming Melbourne-based rapper from Byron Bay, Australia. Not too long ago, he released a playful rap tune, entitled, “Buggin’”, produced by Dom Cork.

“Dossy got a whole lotta money on a b*tch, I ain’t even gotta say that I’m f**king, f**k it. Everybody talking that straight sh*t. Bet their heart broke when they heard that I wasn’t. F**k ‘em all every day, I feel a whole lotta pressure. I ain’t trying to help you, I’m tryna feel better.” – lyrics

We recommend adding Dos Boy’s & Dom Cork’s “Buggin’” single to your personal playlist. Also, let us know how you feel about it in the comment section below.