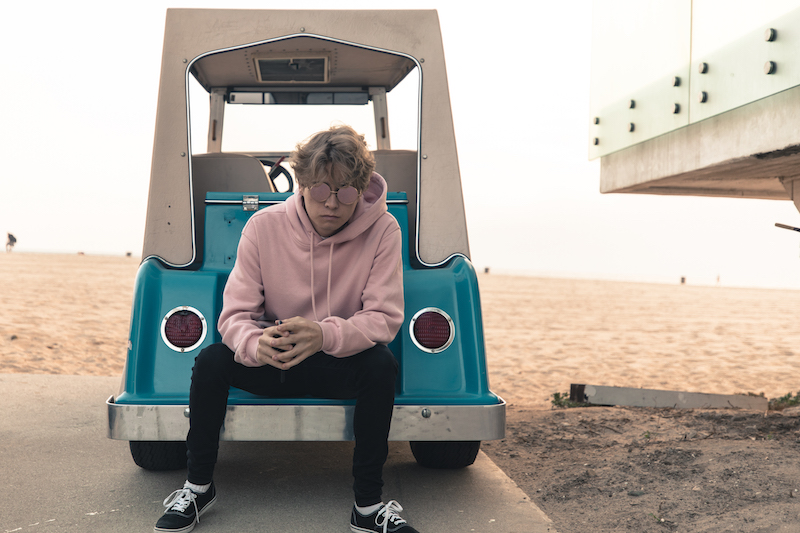 Devin Kennedy is a singer-songwriter based in Los Angeles, California. Not too long ago, he released an adorable pop tune, entitled, “No worries”.

‘No Worries’ tells a wonderful tale of a carefree young man who cherishes the time that he spends at home with his significant other.

The likable tune is the perfect soundtrack to a romantic night in or a quiet dinner with friends and family.

Also, it’s a chill anthem for the anti-FOMO crowd which reminds listeners to be in the moment and let go of negative influences.

Devin Kennedy is a Berklee College of Music graduate who grew up in a family with an extensive musical lineage.

He has seen rapid success since releasing his debut single, entitled, “Call Me Back”. So far, the likable tune has amassed over 140k Spotify streams in less than 6 months.

Currently, Kennedy’s music is in rotation on L.A.’s radio stations and featured on Today At Apple Playlist in Apple stores nationwide and BMI’s Music Monday.

Also, he’s partnered with Steereo to stream his music for over 100k listening minutes in Lyft’s and Uber’s vehicles across the U.S.

We recommend adding his “No worries” single to your personal playlist. Also, let us know how you feel about it in the comment section below.