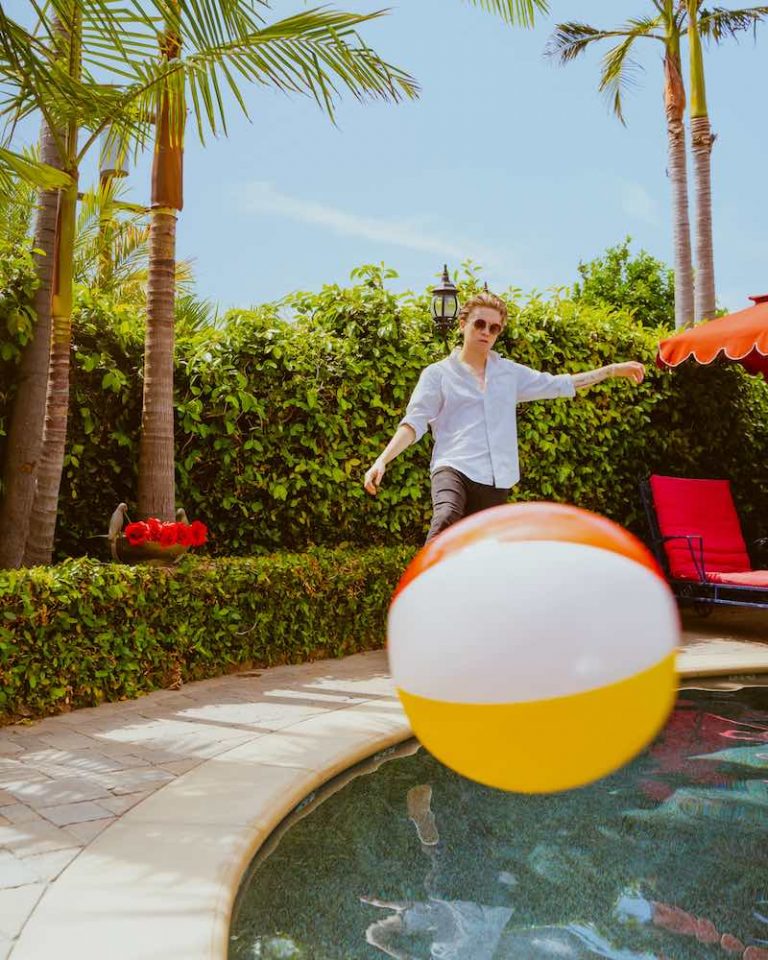 Devin Kennedy is a singer-songwriter, producer, and multi-instrumentalist based in Los Angeles, California. Not too long ago, he released a lovely music video for his “Forget About You” single.

‘Forget About You’ tells an intriguing tale about a young guy who can’t forget about his ex-significant other. Therefore, he admits, “Scrolling through every memory, but I don’t know how long these pictures will do.”

‘Forget About You’ contains a relatable narrative and ear-pleasing vocals that will resonate well with fans of ASTN, Nicky Youre, and Christian French. The likable tune possesses lush instrumentation flavored with indie R&B and contemporary pop elements. Furthermore, “Forget About You” is featured on Devin Kennedy’s latest EP, entitled, “Poetry.” 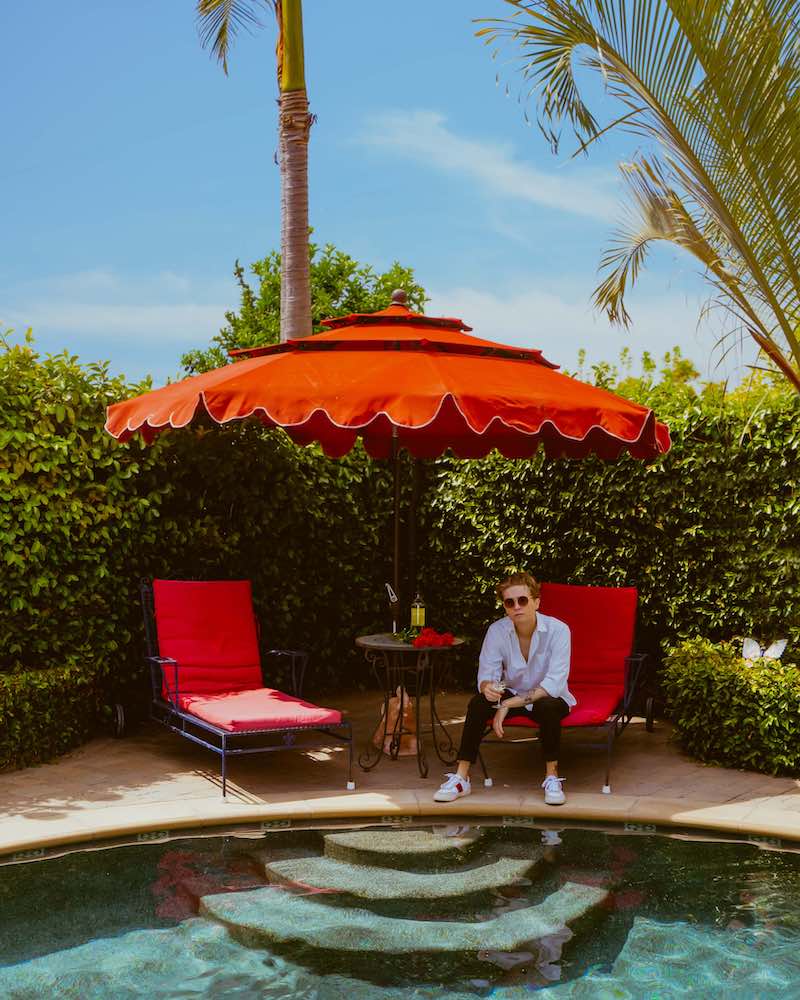 “I’ve always felt that the word ‘Poetry’ represents so much more than literature. I believe the grace of poetry is all around us. It’s the way that the evening sunlight dances through half-open blinds, or the hypnotic hum of ocean waves crashing in the distance. It’s the heart you trace with your finger in a fogged-up mirror, or the calming effect the tone of a loved one’s voice can have on you. Also, it’s the way music and lyrics with meaning behind them have the ability to make us feel things we’ve never felt before. For me, this project represents the same vivid beauty and imaginative state that written poetry does.” – Devin Kennedy explained

Devin Kennedy is currently touring North America supporting Jeff Bernat. On top of that, he has landed an exclusive performance with Z100 iHeartRadio for their Dunkin Lounge, and received praise from Pink Sweats and Chelsea Cutler on his Tik Tok duet videos. Devin’s artist, production, and writing projects have tens-of-millions of streams worldwide, allowing him to collaborate with creatives like Ben Platt, Ryan Tedder, David Hodges, Andy Grammer, R3HAB, Jake Miller, Alex Aiono, EBEN, and more. 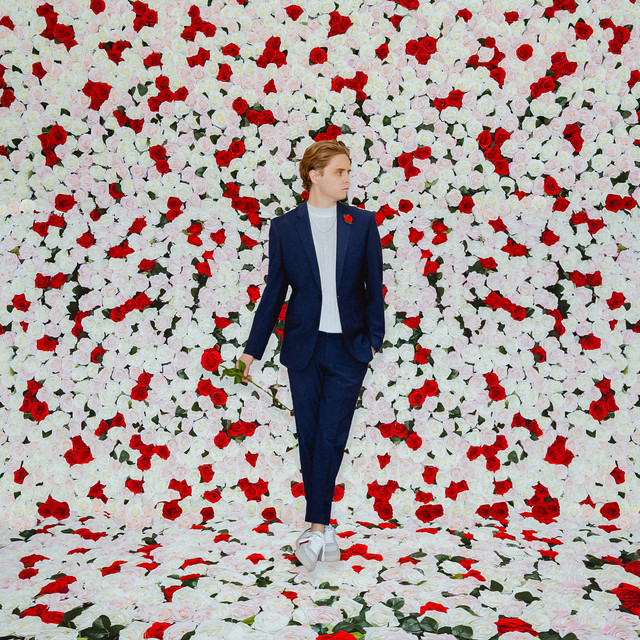 We recommend adding Devin Kennedy’s “Forget About You” single to your favorite indie R&B playlist. Also, let us know your feelings in the comment section below. Mel Blanc’s famous catchphrase, “That’s All Folks!” Thanks for reading another great article on Bong Mines Entertainment – the hot spot for new music. Always remember that (P) Positive, (E) Energy, (A) Always, (C) Creates, (E) Elevation (P.E.A.C.E). Contact us on social media via Twitter, YouTube, Instagram, or Facebook, and let us know what’s going on. “Disclaimer: This post contains Apple TV and Apple Music affiliate links. When you buy through links on our site, we may earn an affiliate commission.