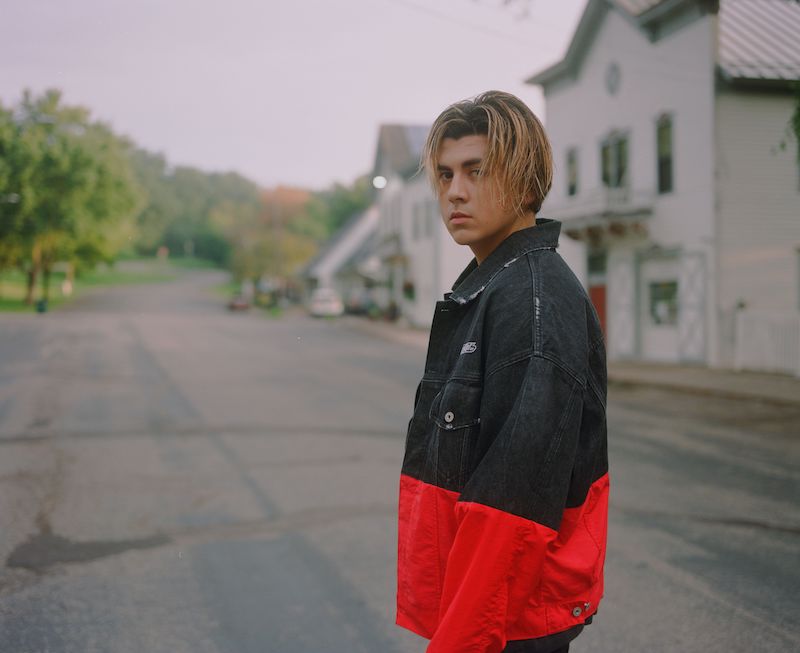 DAYVID releases a music video for his “Wasted Luv” single

DAYVID is an LA-based singer-songwriter from San Diego, CA. Not too long ago, he released a music video for his “Wasted Luv” single.

“DAYVID and I wanted a timeless video for ‘Wasted Luv’. We wanted a classic video with a modern touch. So we chose to build it around interpretive dancing to illustrate the love interest and the ‘despair’. Since it was the first video from his EP, we wanted to highlight DAYVID and bring the intensity of the song to life through movement, colors, and editing. We enhanced the intensity with a dramatic ending using rain and lighting.” — Connor Evert

The audiovisual for “Wasted Luv” was directed by Connor Evert, one of the music industry’s most sought after video directors. 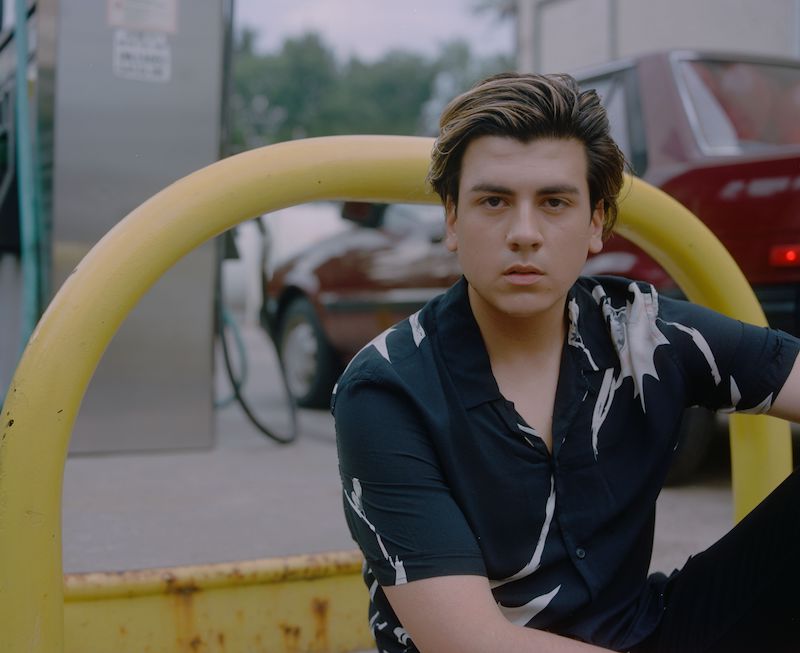 “The song expresses my experiences in which you get to know someone well and develop a deep relationship. Then something goes wrong and you want to forget everything about them. It is a painful experience which causes caution–sometimes too much caution. I wanted the video to convey those emotions as well, which Conner did so effectively.” — DAYVID

Shortly afterward, he collaborated with Morgan Taylor Reid, which spawned the well-reviewed “VHS” single in Spring 2019. 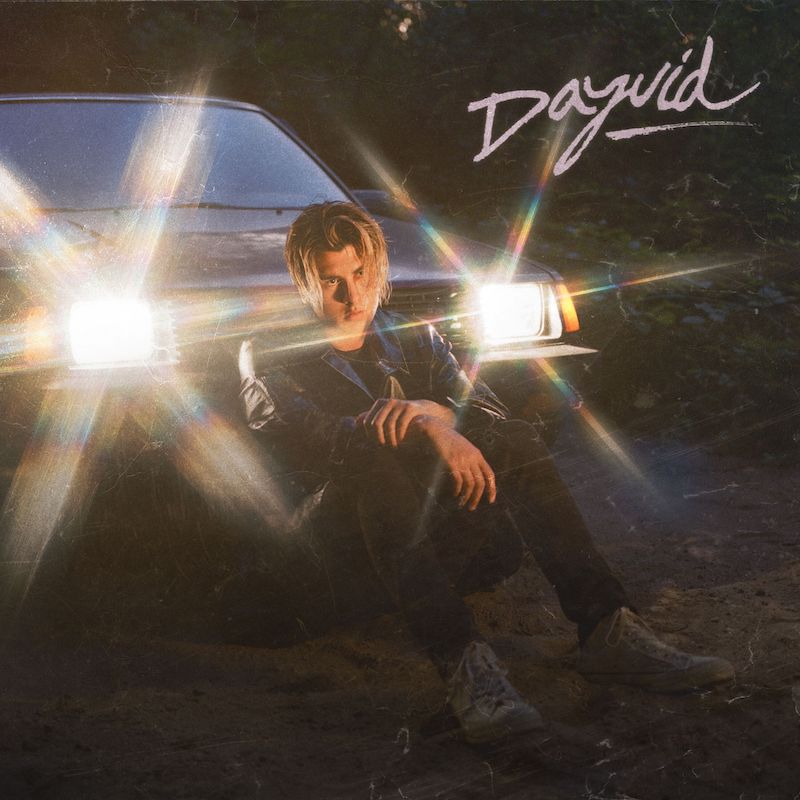 “While I was driving to the 2019 Coachella Music Festival, I was thinking about a new song, and the title ‘Wasted Luv’ came to me. So did a key line: ‘don’t wanna get to know ya, just to forget ya’ and the post-chorus melody. I texted these ideas to Morgan Taylor Reid and he loved them. As soon as we could get together in his studio, we wrote the song in a few hours. Morgan produced a skeleton track to get us started. We then went to a piano and wrote the rest of the song. I recorded the lead vocals a few days later. Over the next week, we added the gang vocals to make the song feel big, added the intro, and Morgan finished the production.” – DAYVID

We recommend adding DAYVID’s “Wasted Luv” single to your personal playlist. Also, let us know how you feel about it in the comment section below.