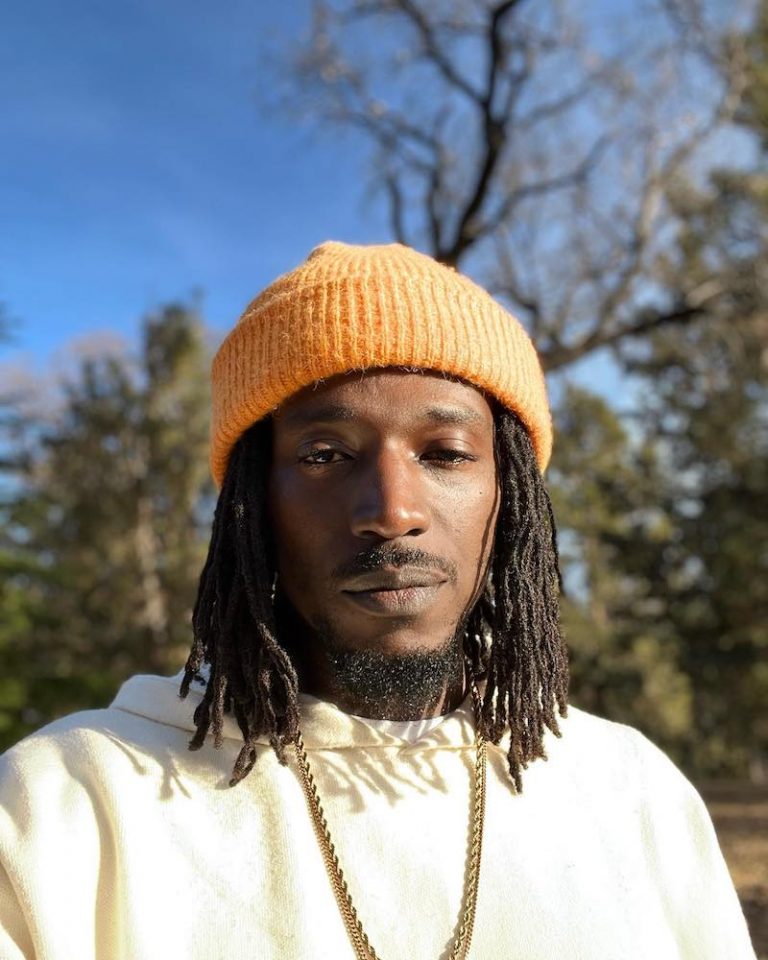 Davion Farris is a Grammy® Award-winning and two-time Grammy®-nominated singer-songwriter from Inglewood, California. Not too long ago, he released an appealing music video for his new R&B ballad, entitled, “Bad Guy,” via Hillman Grad Records/Def Jam Recordings. The painfully honest video was directed by Boma Iluma (credits: Comfort, The Chi, The Seven Faces Of Jane) and co-stars Destyni Freese of One LA Women Development.

“‘Bad Guy’ is about understanding that pain and heartbreak aren’t exclusive to men or women. It’s also about learning how to stick by your boundaries, and an honest look at a man being the one in that position of vulnerability (as you’ll often find me).” – Davion Farris explained

‘Bad Guy’ contains a problematic relationship-based narrative and ear-pleasing vocals that will resonate well with fans of Ne-Yo, Pierre Medor, Atozzio, Dontae, and LaShawn Daniels. The heart-wrenching tune possesses melodic instrumentation flavored with contemporary R&B and warm neo-soul elements. Furthermore, “Bad Guy” is the latest music to drop in advance of Davion Farris’s upcoming project, set to be released in May 2022, with details to be announced in the weeks ahead. Also, the song follows on the heels of Farris’s label debut single, entitled, “Sometimes.”

Not too long ago, award-winning writer/producer, Lena Waithe, reached out to Davion Farris and signed him to her new Def Jam-partnered record label, Hillman Grad. Davion naturally leaned into Hillman’s mission of artistry and storytelling, from the perspective of diverse, often marginalized voices. Later, Waithe labeled him, “A timeless artist who isn’t afraid to be vulnerable in his music.”

Before then, Farris has previously written with and for artists such as Mary J. Blige, Tyrese, Trey Songz, Ginuwine, Jill Scott, and SiR. For years, he has amassed credits as a songwriter-for-hire of TV originals that were completely not his sound.

The turning point came in early 2021 when Farris bet on himself and began sending his music directly to shows instead of forcing himself into music supervisors’ molds. The move paid off immensely when “Sometimes” and an older song, “Make Love,” (from his 2017 album, With Pleasure) were featured on SHOWTIME’s The Chi.

“I hate giving up on things I put my faith in.” 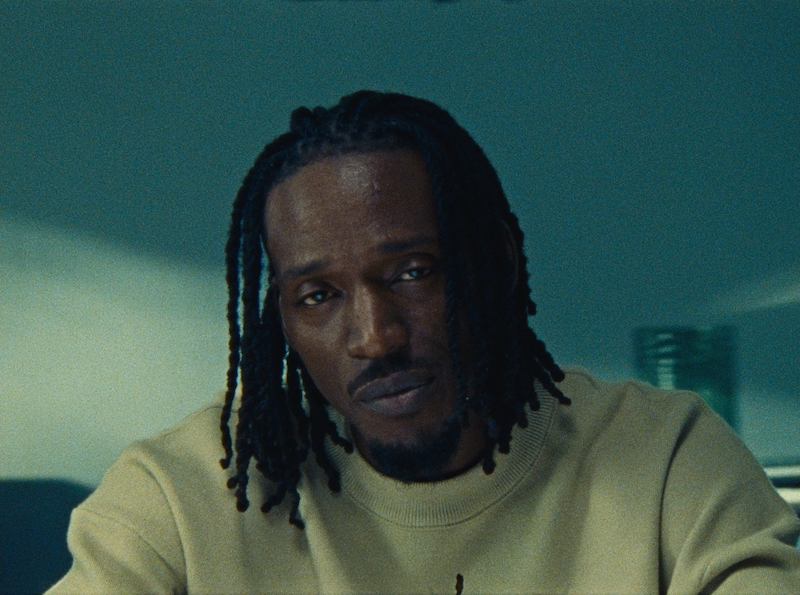 Davion Farris’s songs explore R&B’s sonic diversity and recount interpersonal situations with emotional maturity and loving detail. The power of music, to bring people together, has been apparent to Farris his entire life. His mother sang professionally, his uncle played bass for Prince, and his brothers are TDE/RCA signee—SiR, and Rhythm + Flow winner, D Smoke.

But now, on his upcoming EP, Farris is prepared to give a sneak peek of what he’s all about. In creating space for honesty and openness, Farris wants people to feel seen and heard—a fitting mission for the self-described lover. Good things take time, and when you want your name to be spoken alongside the greats as Davion Farris does, there’s no reason not to take the scenic route.

“Sometimes, these girls be the bad guys.” 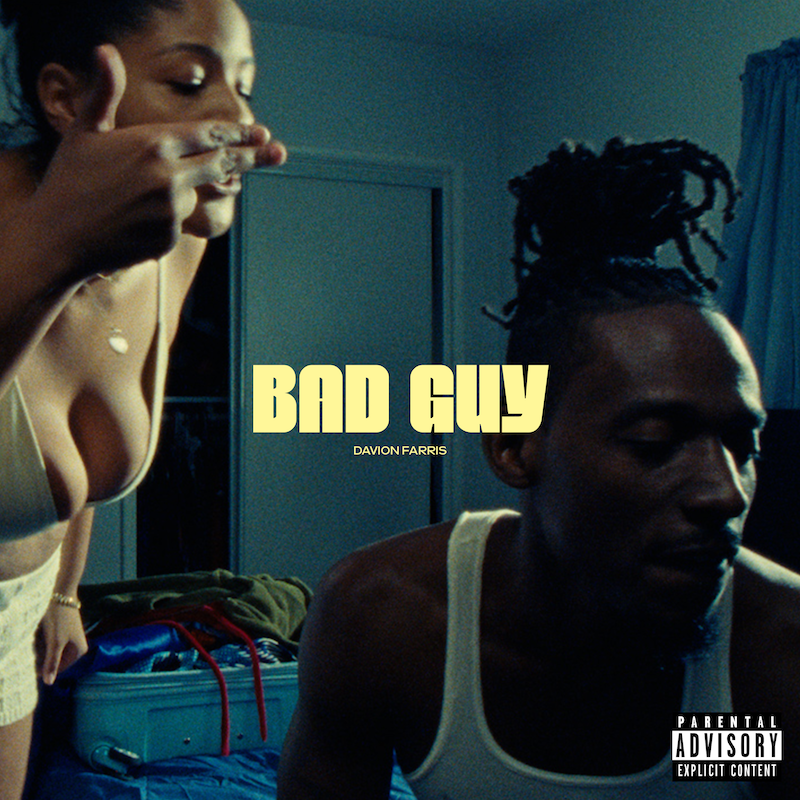 We recommend adding Davion Farris’s “Bad Guy” single to your favorite contemporary R&B playlist. Also, let us know how you feel about it in the comment section below. Mel Blanc’s famous catchphrase, “That’s All Folks!” Thanks for reading another great article on Bong Mines Entertainment – the hot spot for new music. Always remember that (P) Positive, (E) Energy, (A) Always, (C) Creates, (E) Elevation (P.E.A.C.E). Contact us on social media via Twitter, YouTube, Instagram, or Facebook, and let us know what’s going on. “Disclaimer: This post contains Apple TV and Apple Music affiliate links. When you buy through links on our site, we may earn an affiliate commission.