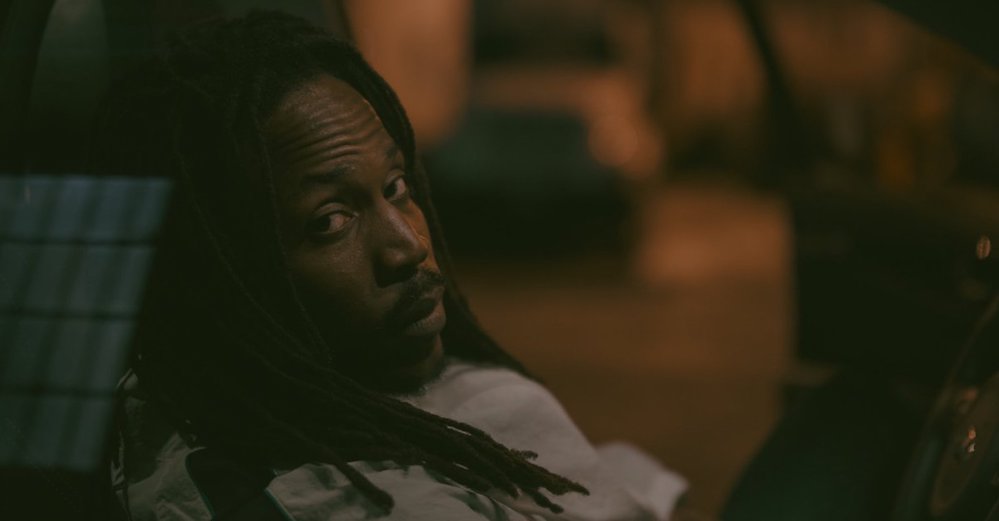 SIR releases a natural music video for his “D’Evils” single

SIR (Sir Darryl Farris) is an R&B singer-songwriter outta Inglewood, California. Not too long ago, he released a natural music video for “D’Evils”, a single from his “November” album.

The Karena Evans-directed video shows the artist smoking a spliff on a Caribbean countryside. Also, he’s shacked up with a pretty woman.

Another scene shows the couple caressing each other under an enchanting waterfall. Also, the artist is rowing a wooden float while his lady is seated on a seat watching the natural scenery. 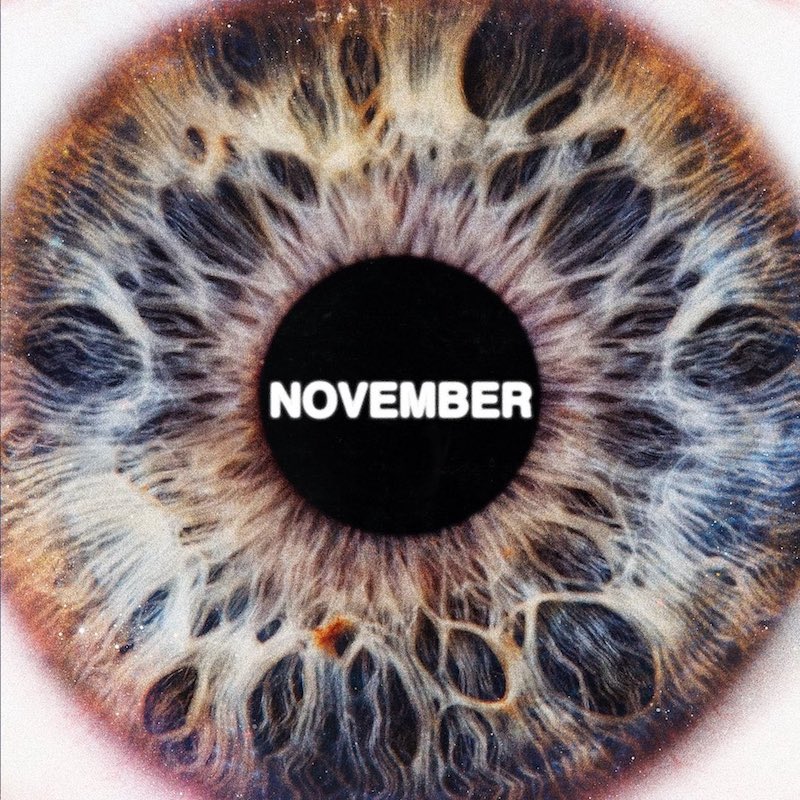