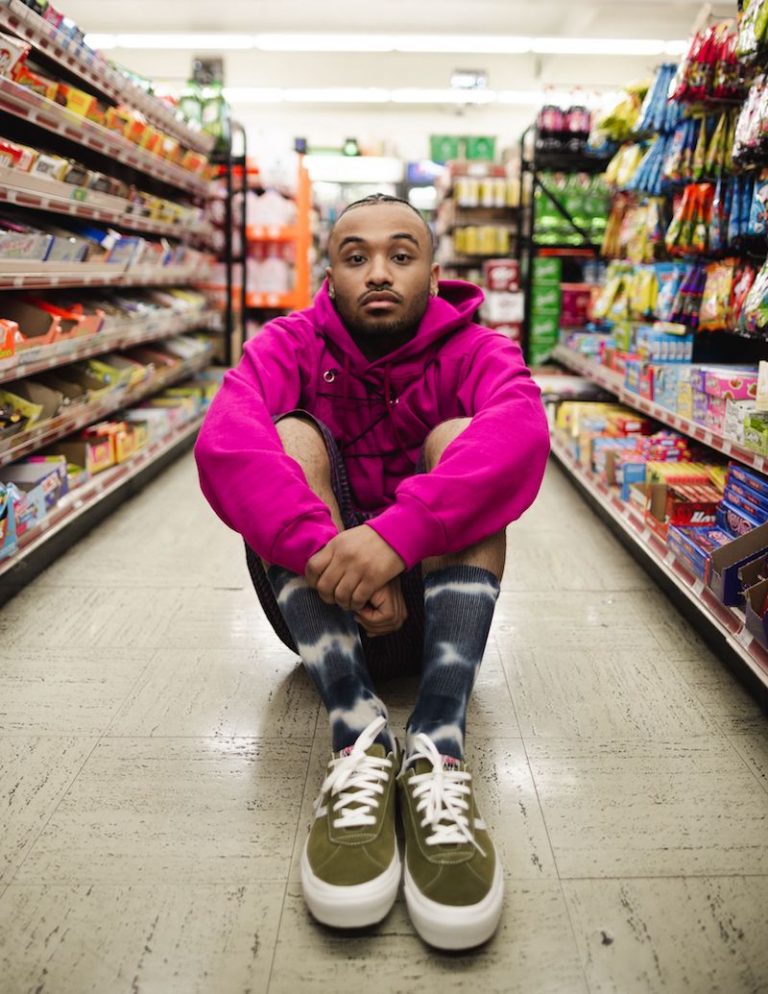 Daniyel releases a music video for his “GOOD DAY” single

Daniyel is a Los Angeles-based, Portland-raised emerging artist. Not too long ago, he released a music video for his “GOOD DAY” single.

“In the verses, I talk about the dark things I been through in my life. I feel like we need a balance of everything. I often wonder if we would appreciate the good times as much without the bad. It’s all part of the human experience.” – Daniyel explained

The music video finds Daniyel enjoying the day riding bikes with his friends. Also, they are hanging out and enjoying each other’s company in Daniyel’s hometown of Portland. 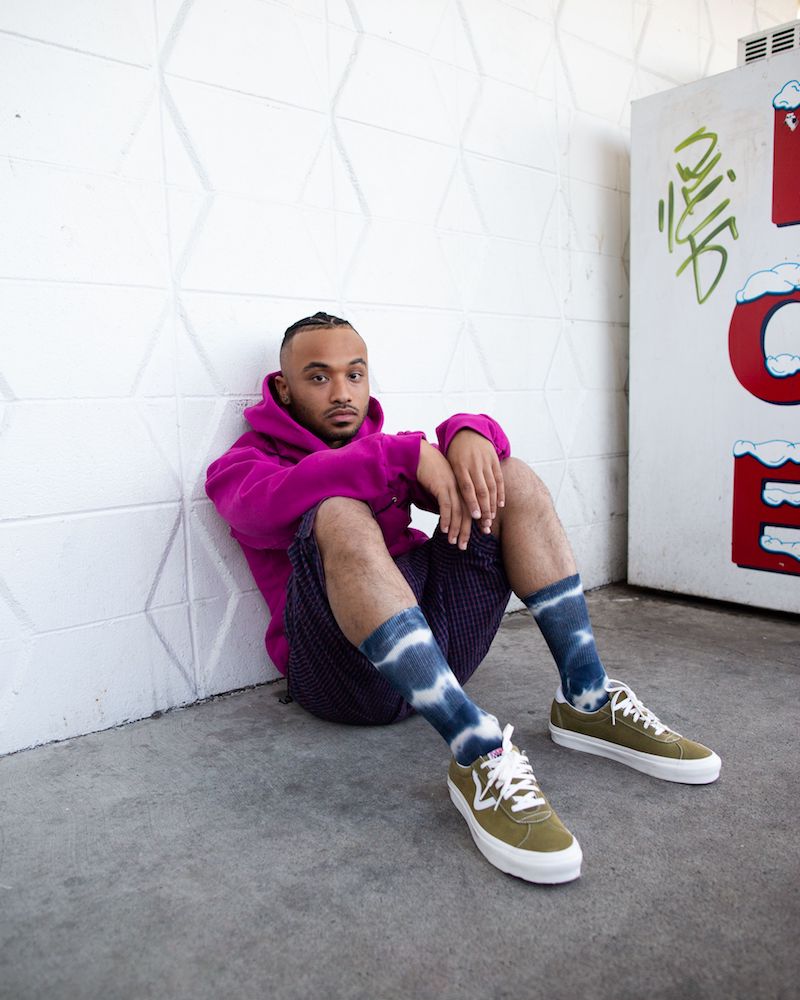 Daniyel is nicknamed The Kosher Boy because of his half-Jewish heritage. The word Kosher is tattooed on him to represent real and authentic. Daniyel lists Drake, Kanye West, and Childish Gambino as his hip-hop influences. Also, he’s a big fan of Jim Carrey and visionary, Steve Jobs, the latter’s words encouraging him to follow his dreams as an artist. 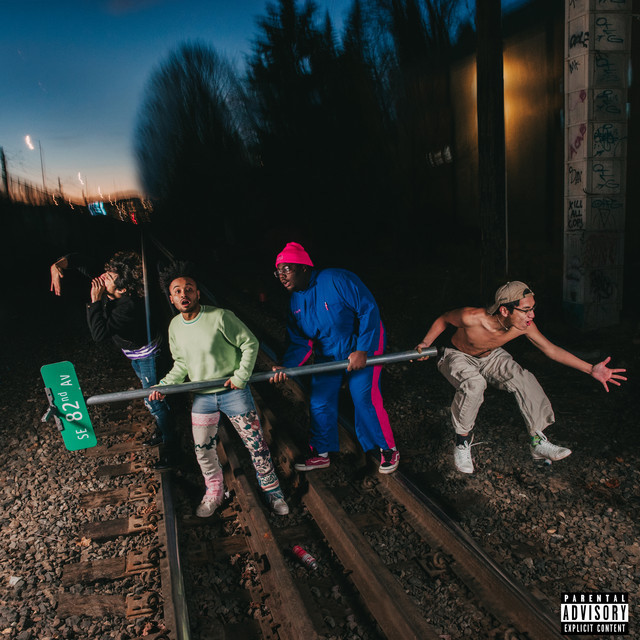 ‘GOOD DAY’ is featured on Daniyel latest album, entitled, “82.” The project is all about feel-good nostalgia and Daniyel’s Portland roots. Also, “82” includes the past singles, “DON’T JUDGE”, “SOMEBODY”, “IT’S OK,” and “LOST ONES.”

We recommend adding Daniyel’s “GOOD DAY” single to your favorite rap playlist. Also, let us know how you feel in the comment section below. Mel Blanc’s famous catchphrase, “That’s All Folks!” Thanks for reading another great article on Bong Mines Entertainment. And always remember that (P) Positive, (E) Energy, (A) Always, (C) Creates, (E) Elevation (P.E.A.C.E).