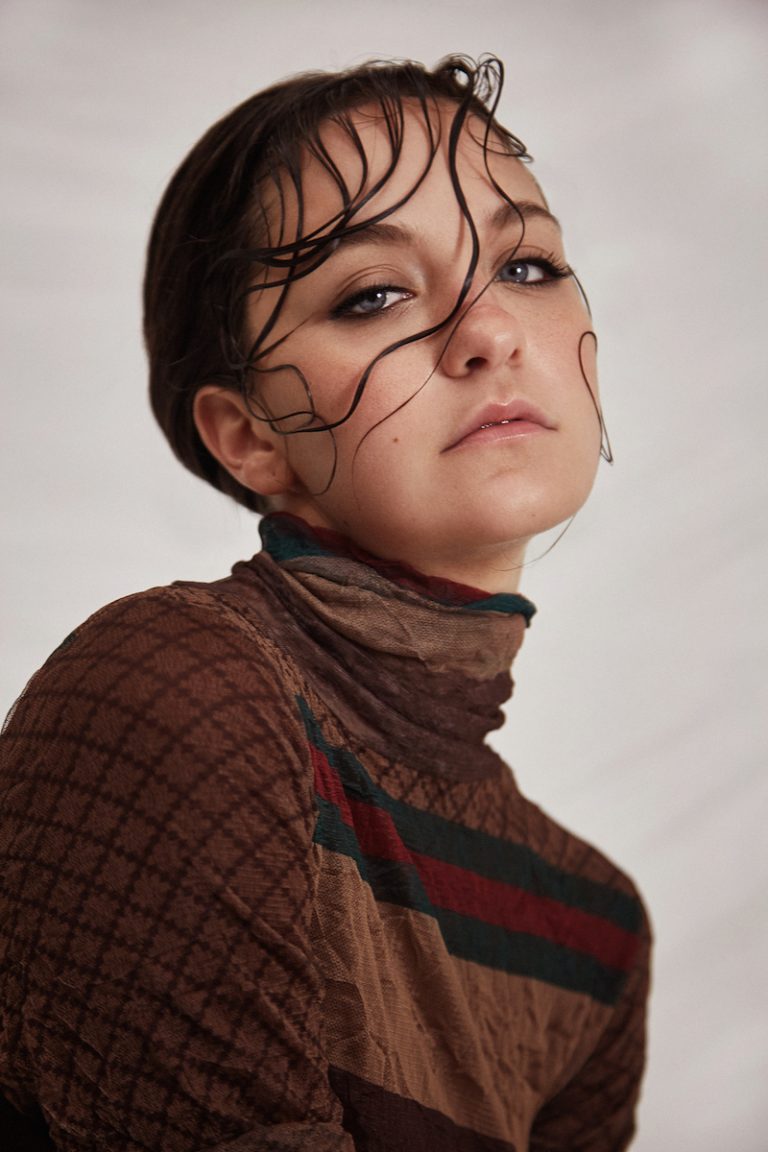 CXLOE is a singer-songwriter based in Sydney, Australia. Not too long ago, she released a heartfelt breakup anthem, entitled, “Soft Rock,” via Sandlot Records and AWAL Recordings. The visualizer is complete with a Microsoft Windows desktop and a series of Internet Explorer windows that pop up with images that correlate to each lyric.

“I didn’t know it then I was with you that I was walking into a mistake. And after everything, I really shouldn’t miss you. But I’m listening to soft rock every day since you’ve been gone. It kinda feels like the sun in my eyes. I act hard like you just lit a fire under me and then I drive by c,c,c cliché. Guess I gotta ride these waves out.” – lyrics 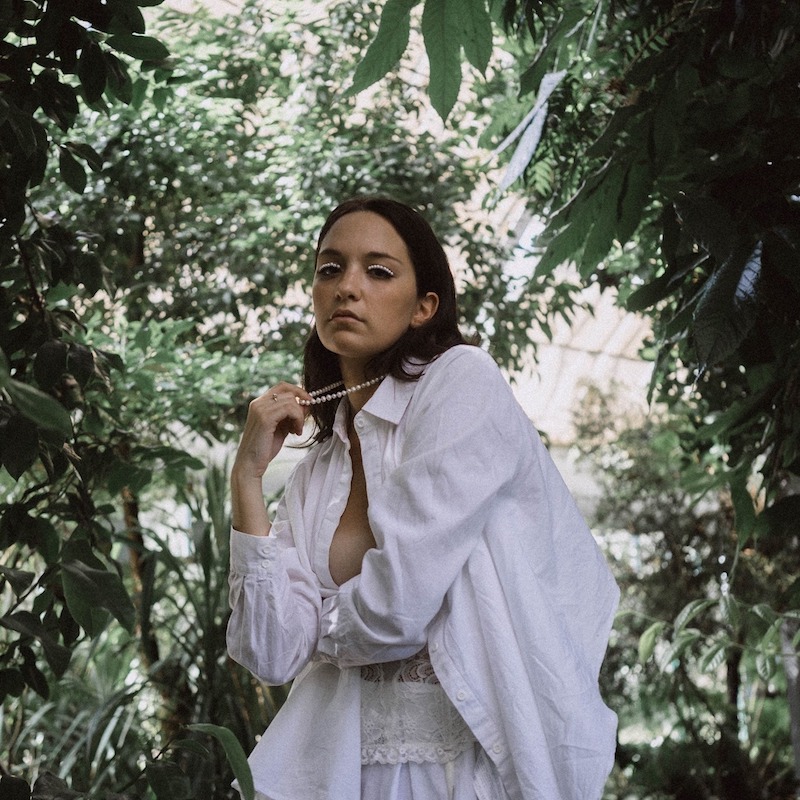 “‘Soft Rock’ is an ode to the early 2000s: Kelly Clarkson, side fringes, iPods, low-rise jeans, and Paramore. The song is about your first heartbreak, where you desperately want to do something rebellious to ease the pain but you’re really too soft to do anything and just pathetically heartbroken. The song recounts my attempt at working through a breakup; putting on *soft* rock music, dying my hair, piercing my nose, and every other cliché. It’s a facade and front I put on to convince myself I’m strong and totally over being heartbroken.” – CXLOE explained

CXLOE wanders between alternative and electronic, with a unique pop sensibility to creating a sound all her own. To date, she has amassed over 50 million streams online and received support, critical acclaim, and international attention across countless global playlists including over 50 global New Music Fridays on Spotify. Also, she has received airplay and coverage from triple j and all pop-leaning commercial radio stations across Australia. 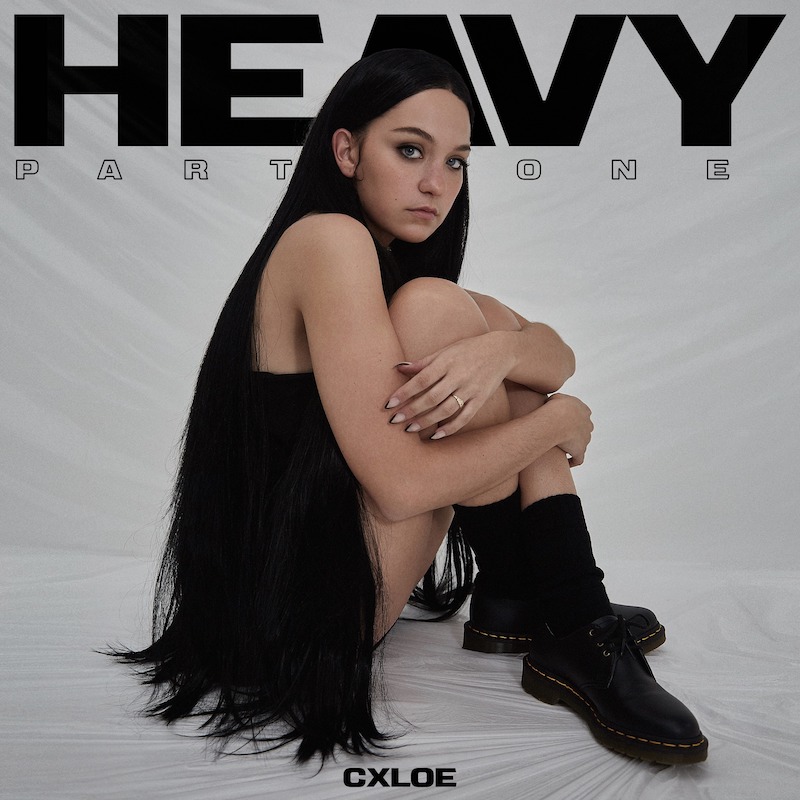 CXLOE defined herself both personally and artistically with the adoption of a dual experience. On the EP, she showcased two distinct personas – CXLOE and Chloe. CXLOE is characterized by darkness, complexity, depth, sharpness, and extremes. While Chloe is warm, organic, vulnerable, wholesome, and stripped-back. The two sides of CXLOE’s personality were permitted to shine allowing the young artist a chance to understand herself more fully. Standout tracks on the EP include “12 Steps” and “Swing.”